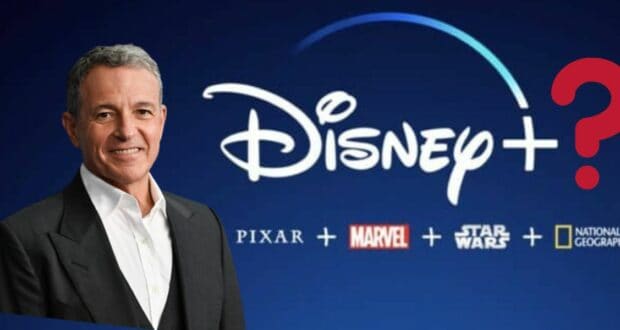 Disney+ Shifts Focus to ‘Quality Over Quantity’ Under Iger’s Leadership

Some of these decisions certainly did not pan out for Disney, and one was Chapek’s effort to focus on a sort of ‘quantity over quality’ approach to Disney+ content. The streaming service churned out many original television series and movies in the past several months; while some have been well-known fan favorites or sleeper hits, others have flopped just like Ariel the little mermaid flopped onshore.

Because there was a disconcerting mix of failures and successes, with each project costing millions of dollars, the strategy was not one that many Disney enthusiasts viewed as a sound approach. Now that former CEO Bob Iger has replaced CEO Bob Chapek, Disney has released an annual report with a surprising shift from “quantity over quality” to “quality over quantity.” 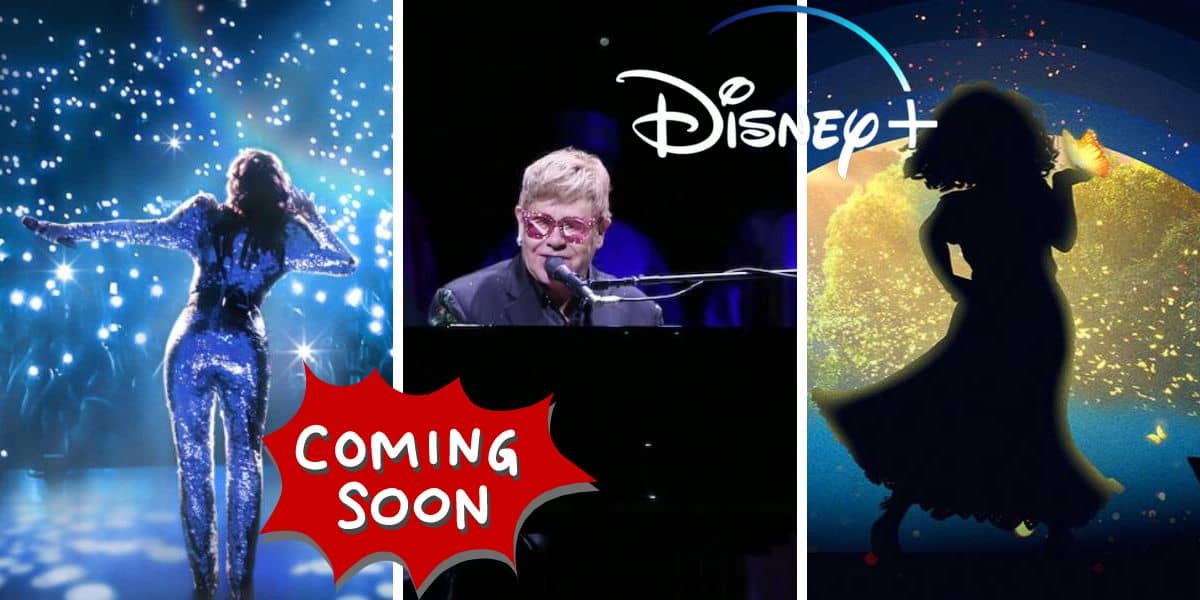 Disney+ allows subscribers to watch concerts from the likes of Elton John and Idina Menzel, as well as Disney movies and TV shows.

In the annual report, it was revealed that “the Studios plan to produce approximately 40 titles, which include films and episodic television programs, for distribution theatrically and/or on our DTC (direct to consumer) platforms.”

40 titles could prove to be a far more reasonable number that could allow Disney to cut costs (which other industry behemoths like Warner Brothers and HBO are also doing) and allow Disney+ subscribers to find some more satisfactory new TV shows or movies easily. 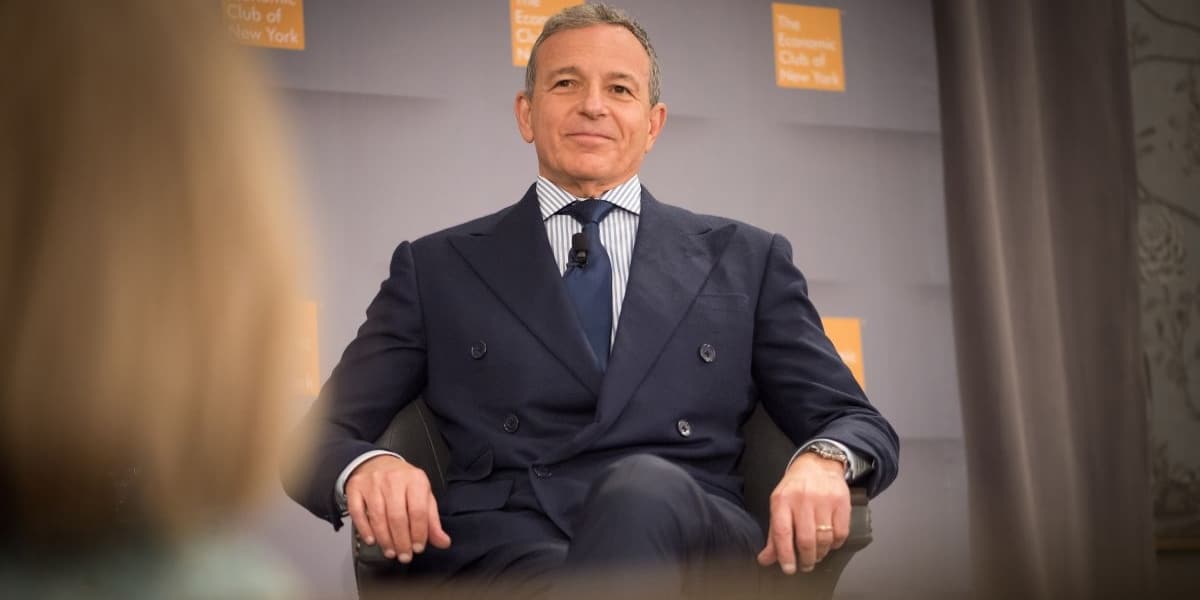 Disney fans have made it clear that the Disney and Pixar animated movies have been a bit “visually boring” and lackluster plot-wise in recent years, so the change in Disney+ style under CEO Bob Iger’s leadership is coming at a good time! Do you think that this strategy is a better one than Chapek’s?