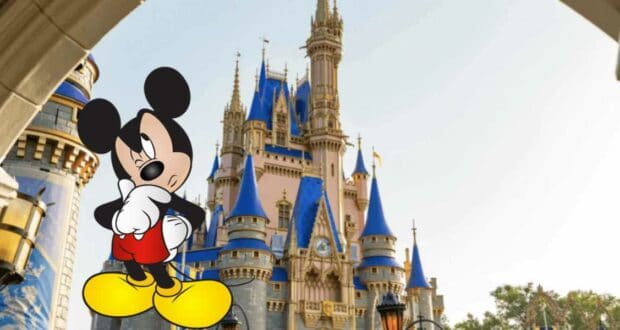 While Christine McCarthy may have survived the reorganization that took place after Bob Iger’s return, fans aren’t too happy with Disney’s CFO.

It’s no secret that the last few weeks have seen the Walt Disney Company going through tumultuous times. Disney CEO Bob Chapek was ousted, and his predecessor, Bob Iger, took his place. A lot of Chapek’s allies were also let go from the Mouse House, including his speechwriter and Kareem Daniel. But one name stayed safe—Walt Disney Co. CFO Christine McCarthy.

In fact, McCarthy is not only safe but she’s also seen as the next most likely candidate to replace Bob Iger when his contract ends in two years.

But while the Mouse House might be happy with McCarthy, Disney fans are most certainly not.

In a recent thread discussing the reduction of food portions (despite an increase in prices) u/RockHockey brought up the CFO explicitly, commenting,

Disney Co. CFO Christine McCarthy said that the company is always looking at ways to cut costs — even as the company reports record profits for the Parks. McCarthy has said that Disney is looking at things like changing vendors, and even cutting portion sizes. That idea was followed by a comment that the smaller portion sizes would be beneficial to some Guests’ “waistlines”. 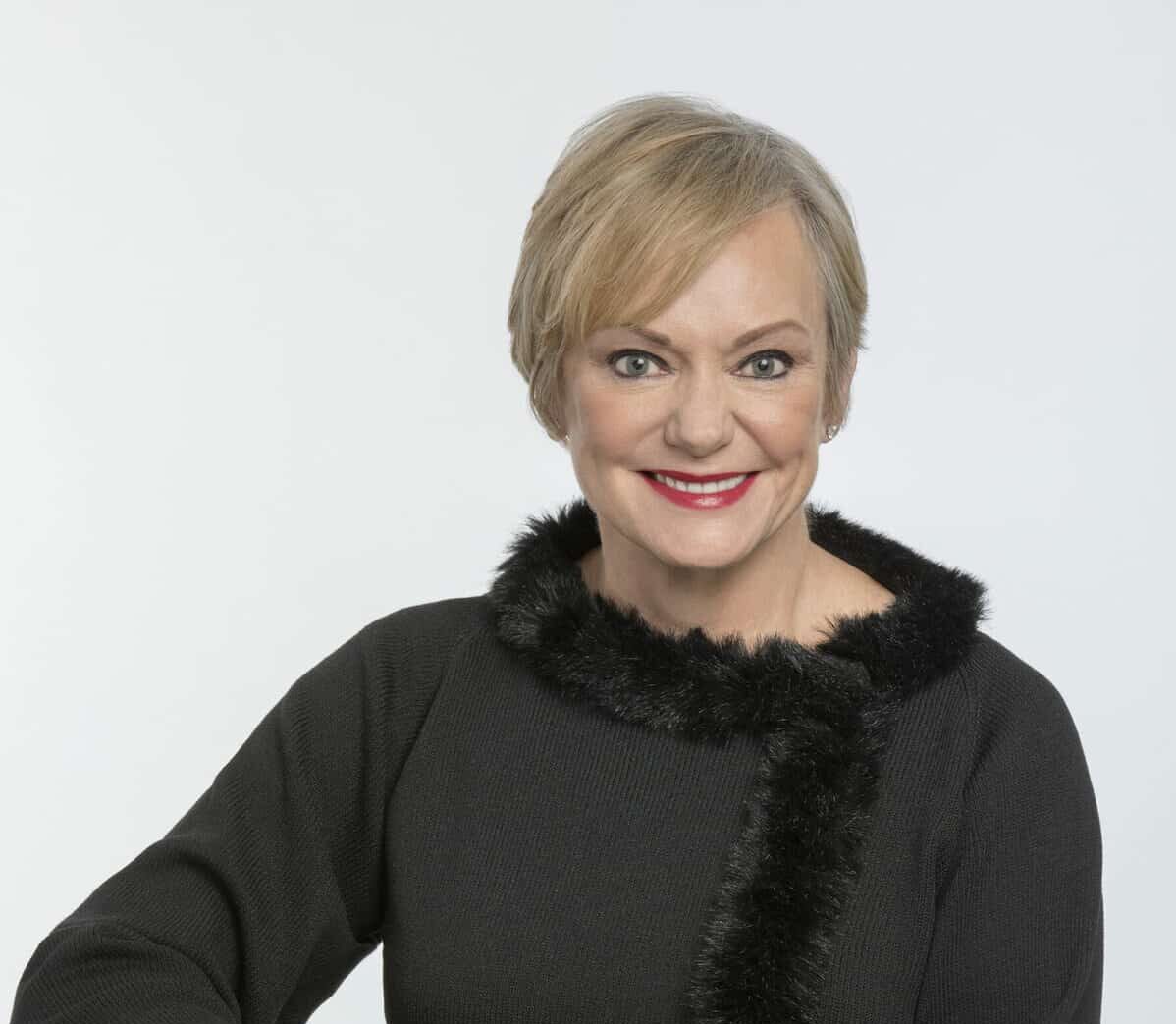 Fans were not happy and immediately made their feelings known. U/MagicalParksMarket said, “And to think, she’s the one to lead the charge to get rid of Chapek.” Another fan, u/CoolUncleTouch added, “Self preservation is a hell of a thing. Hopefully Iger dumps her as part of the continued overhaul.”

While it’s important to note that it is unconfirmed that McCarthy has been shortlisted for the job, it’s worthwhile noting that fans want her gone before she’s even had a chance to possibly take on the mantle. Per the community, McCarthy seems equally responsible for a lot of the issues Guests have been reporting with Disney Parks, as much as former Disney CEO Bob Chapek was.