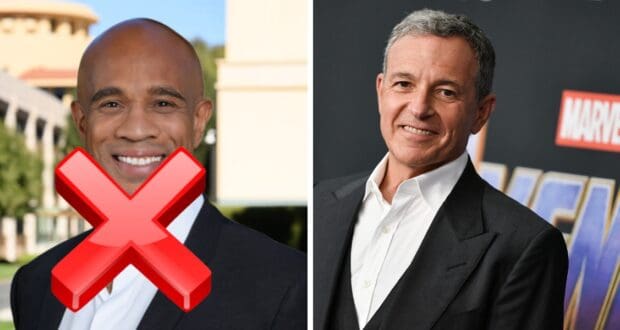 According to Disney Insider Scott Gustin, in an email to employees, Bob Iger states that Disney will begin a “reorganization of Disney Media & Entertainment Distribution.”

As Chairman of Disney Media and Entertainment Distribution, Kareem Daniel became one of the most powerful men in Hollywood with the ability to have the final say on where each new Disney film and serial project was released. Disney Fanatic reported that it was his call to suddenly pull Pixar’s feature Turning Red from its scheduled theatrical release for a straight-to-Disney+ debut. 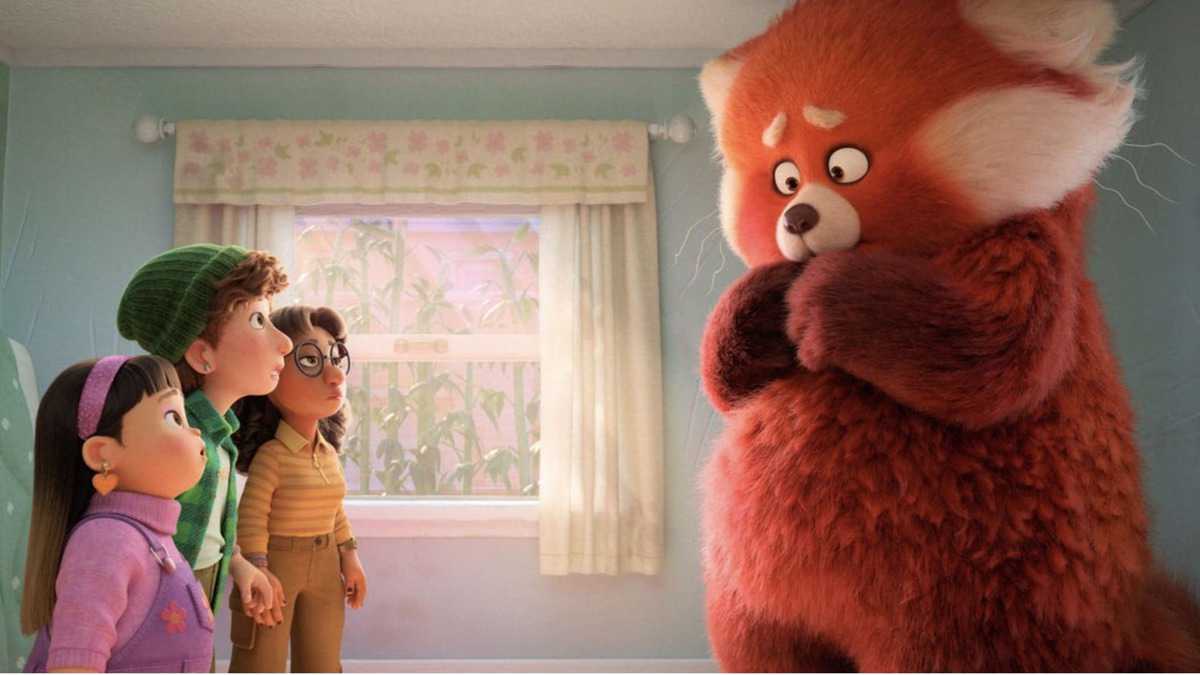 Iger’s statement read, in part, as the following:

“I’ve asked Dana Walden, Alan Bergman, Jimmy Pitaro, and Christine McCarthy to work together on the design of a new structure that puts more decision-making back in the hands of our creative teams and rationalizes costs, and this will necessitate a reorganization of Disney Media & Entertainment Distribution. As a result, Kareem Daniel will be leaving the company, and I hope you will all join me in thanking him for his many years of service to Disney… Our goal is to have the new structure in place in the coming months. Without question, elements of DMED will remain, but I fundamentally believe that storytelling is what fuels this company, and it belongs at the center of how we organize our businesses.”

Kareem Daniel was one of the key figures of Disney’s “Chapek Era” as the now-former CEO attempted to reach new levels of optimization that, in many ways, no longer wanted to bet on theatrical releases for a vast majority of the studios’ projects.

Related: What to do with Josh D’Amaro? Disney Fans Discuss Disney Parks Chairman

It appears that Iger was against such emotionless optimization from the beginning, saying the following at a company retreat in 2021, “In a world and business that is awash with data, it is tempting to use data to answer all of our questions, including creative questions … I urge all of you not to do that.”

We at Disney Fanatic will continue to update our readers on this change at Disney as more developments come to light.