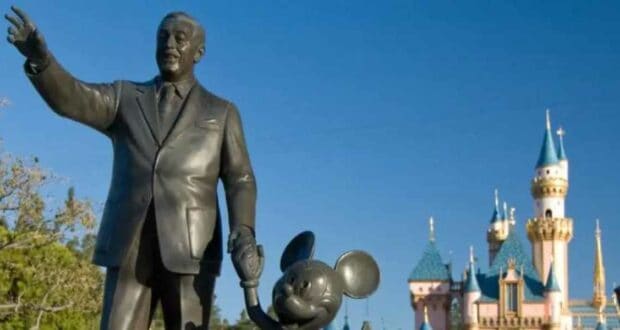 “Higher Prices” are the Only Answer to Crowded Disney Parks

Some Disney Parks Guests shared that they felt “higher prices” were the only solution to the crowds in the Disney Parks.

This time, however, while u/Small_World88 took to Reddit to share a similar frustration with the crowds at the Disney Parks in the Disneyland Resort subreddit, a rare solution was presented. It was even more surprising because of the source.

Disney fan u/realdawnerd said, “The only answer to crowds is higher prices. You can’t have both a park everyone wants to visit and low prices but also not packed.”

The Disney Parks have seen a ridiculously-high demand lately, especially since they began reopening and resuming their operations post the pandemic. Disney has also, on multiple counts, mentioned that they keep increasing their prices to maintain the standard of the Disney experience Guests have come to expect. Disney has attempted to control crowds through its Park Reservation system, but it’s clear that the capacity has increased quite a bit, and this has led to significant crowds flooding the Parks, especially over the last year.

Related: Bob Iger Might Be Removing the Park Pass

It’s indeed surprising to hear a Disney fan share they want to see any further price increase considering that most fans have been increasingly fed up with the constant uptick in pricepoint for a Disney vacation, and with the recent ticket price increase, price changes to Disney Genie+, and more.