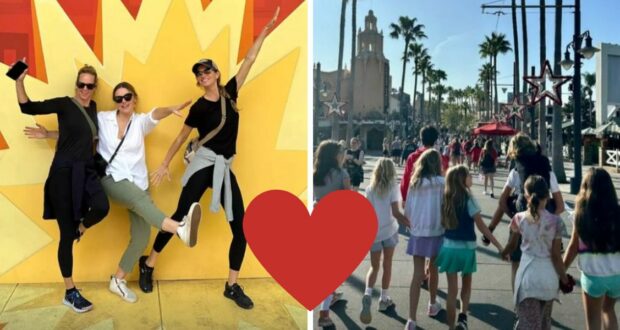 An iconic female named Gisele has just shown up in Walt Disney World Resort — and no, it is not Giselle from Disenchanted! The famous Brazilian supermodel and former Victoria’s Secret Angel is not the first Victoria’s Secret Angel and supermodel to grace Disney World with her presence (in fact, another former Angel and Sports Illustrated Swimsuit model has just created a unique margarita for one of EPCOT’s most popular bars), but when it comes to celebrity status, Gisele Bündchen always takes the cake.

The supermodel and conservationist, who has recently made headlines due to her divorce from former Patriots star and current Tampa Bay Buccaneers quarterback Tom Brady, appeared to be dusting off the divorce and preparing for some fun with her family as she shared photos from the time at Disney World on her Instagram account. 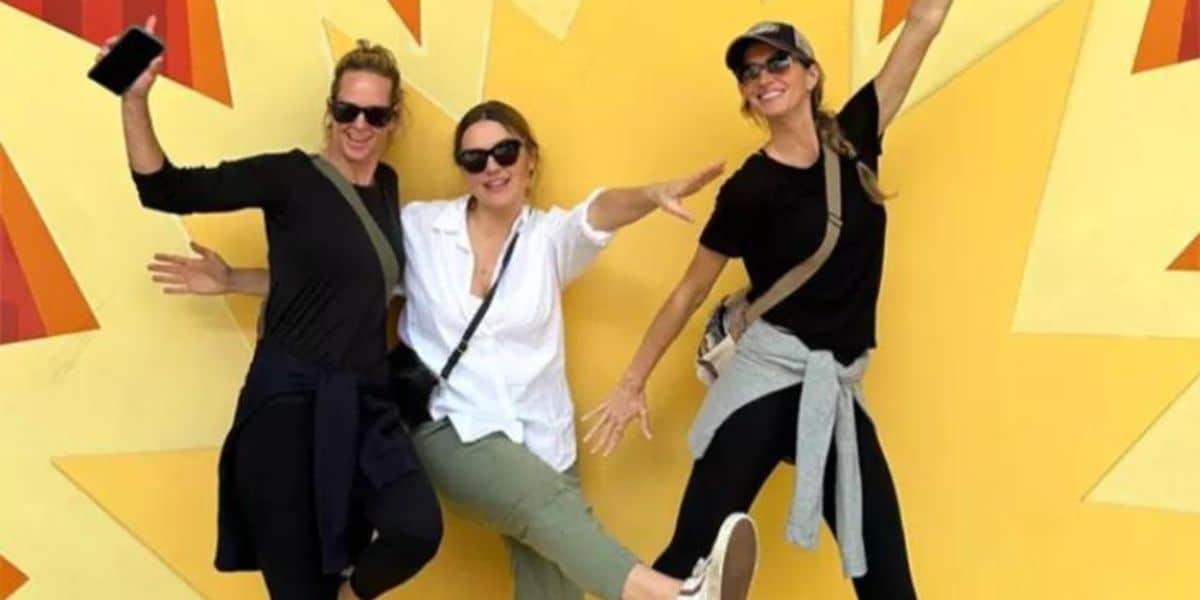 Gisele Bündchen apparently visited Walt Disney World Resort with two female friends who are also mothers, writing “Happy kids, happy moms!” when she posted the picture above (which shows the three women posing in front of an Incredibles mural).

Gisele also shared images of a Mickey Mouse ice cream bar (which she had taken a bite of, saying that she “had to!”), her family’s visit to Tower of Terror, and her family strolling down a Disney World street. 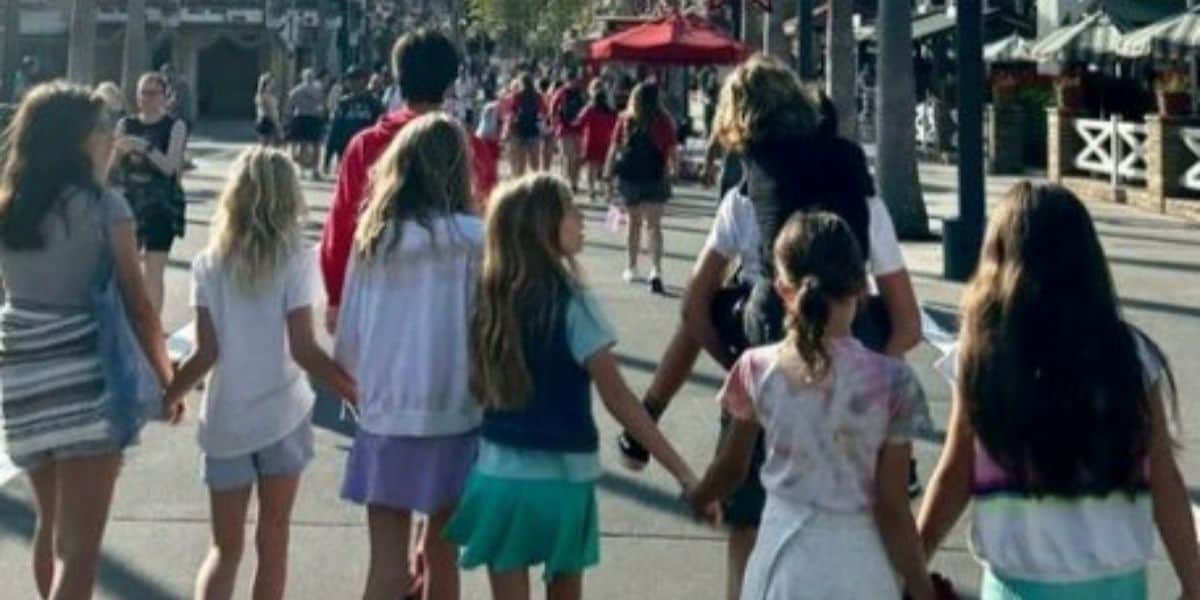 The Disney World trip was actually part of the family’s celebration of Vivian’s 10th birthday, and both Bündchen and her ex-husband Tom Brady shared some sweet images and messages later in honor of their daughter’s special day. 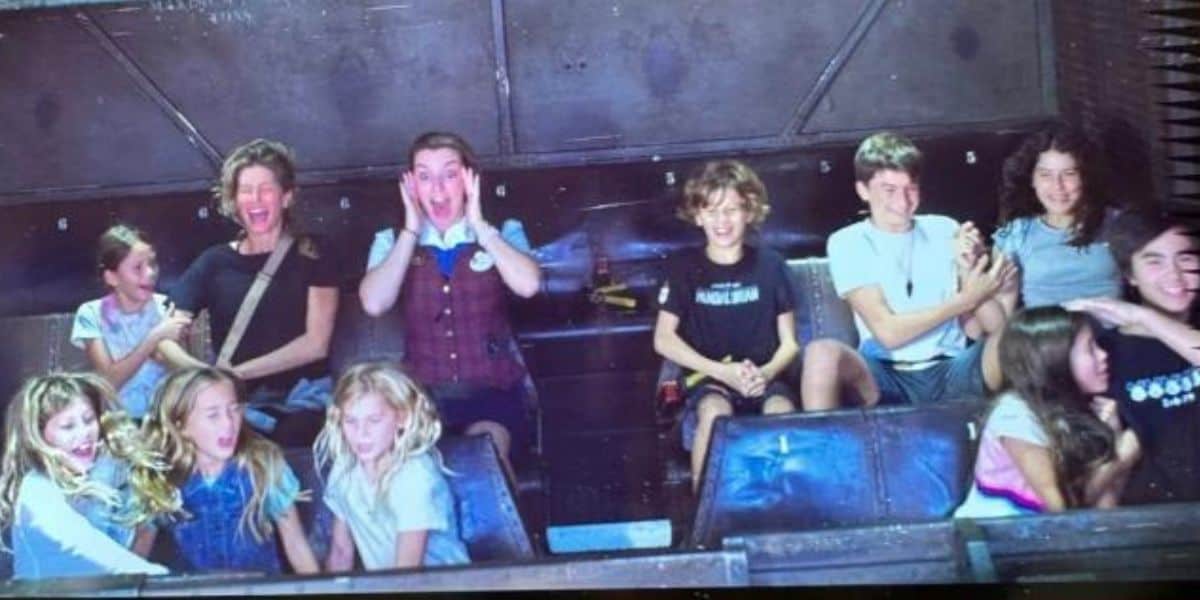 Disneyland is often populated with celebrities (some of whom are very welcome, and some who cause major inconveniences for other Disney Park Guests), since it is close to Hollywood on the West Coast, but Walt Disney World Resort still gets celebrity visitors occasionally. The Christmas crooner Michael Bublé recently paid a visit to the Magic Kingdom, too!

Were you lucky enough to spot Gisele Bündchen during this recent visit to Walt Disney World?