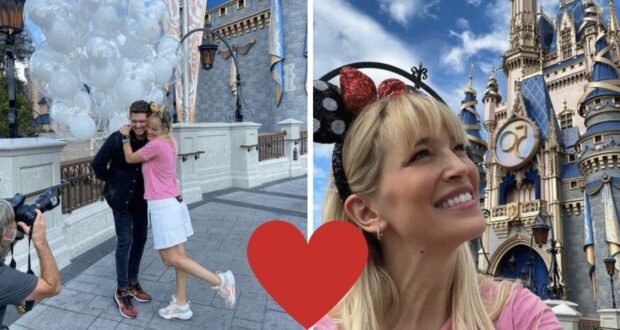 Sometimes, celebrities can cause quite a lot of inconvenience for other Disney fans when they join the throng and visit Disney Parks or Disney Resorts. Disneyland Resort is a popular area for celebrity visitors, since it’s closer to Hollywood than Walt Disney World Resort — but the famous singer Michael Bublé, whose holiday albums will be particularly popular next month, has just become the most recent celebrity to head to Disney’s magical East Coast location!

The Canadian crooner (who has been compared to Frank Sinatra many times) visited Walt Disney World Resort recently with his wife Luisana Lopilato and their three children. Even though many Disney Guests have left their Disney vacations feeling like the Disney magic was lackluster recently, Michael Bublé and his family clearly seemed to have a nice time judging by their smiles! Take a look at the happy couple and their children in these photos, including photos from Luisana Lopilato’s social media and Michael Bublé’s social media. We can see from the photos that the celebrities visited the iconic Cinderella Castle (donned in its 50th-anniversary finery) and that they were also all smiles during a visit to the Star Wars attraction known as Rise of the Resistance. 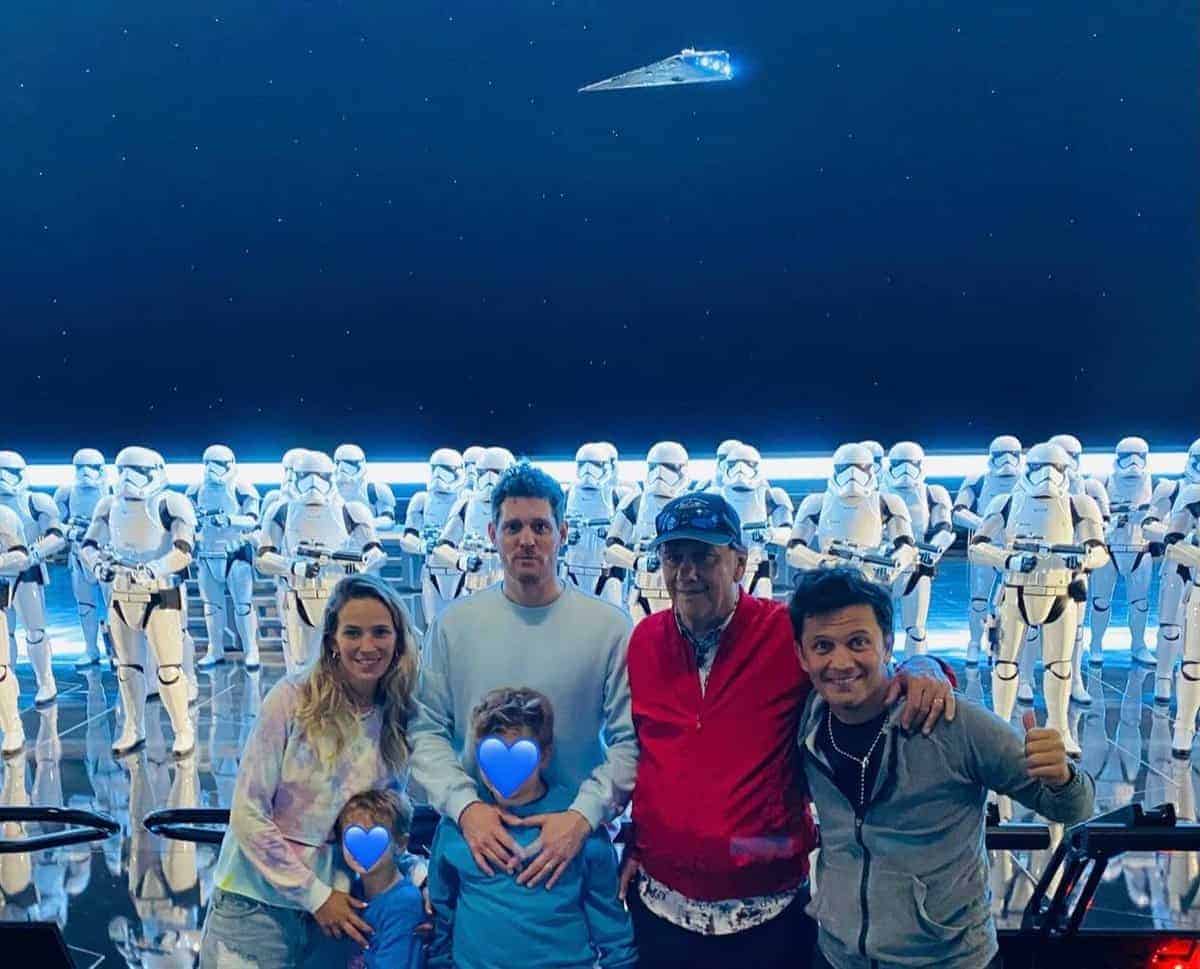 Eva Longoria has also recently visited a Disney Resort after being named an honorary Disney princess — although her Disney visit was further afield! 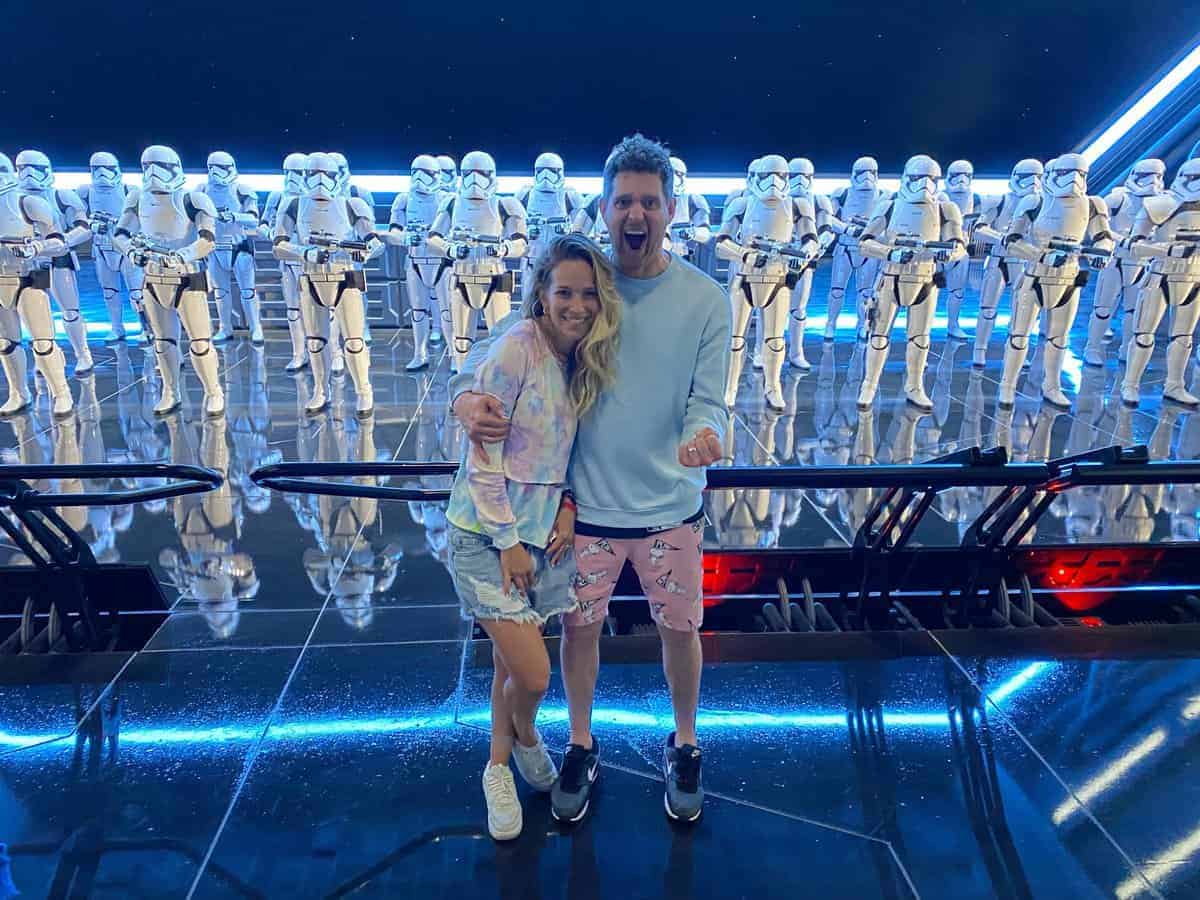 Have you ever spotted a celebrity — or perhaps more than one celebrity — on a Disney vacation? What is your policy when it comes to celebrities: do you think that they should be left alone, particularly when they are with their families, or would you rather speak to them and ask for photos or autographs?