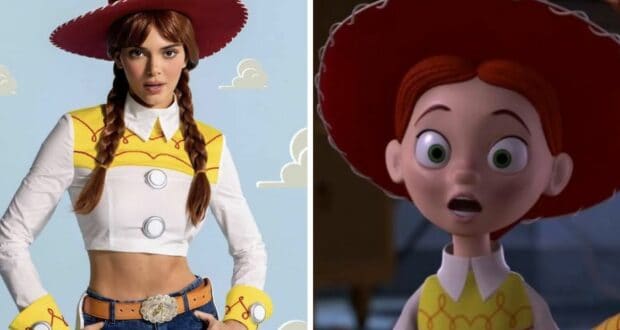 Celebrities have often been criticized in regard to their tendency to take over Disney Parks or Disney rides during their visits to Disney locations like Disneyland Resort, and the Kardashians have become known as repeat offenders in this department. One Kardashian family member has just offended Disney fans in a whole new way, however — and it involves Halloween! 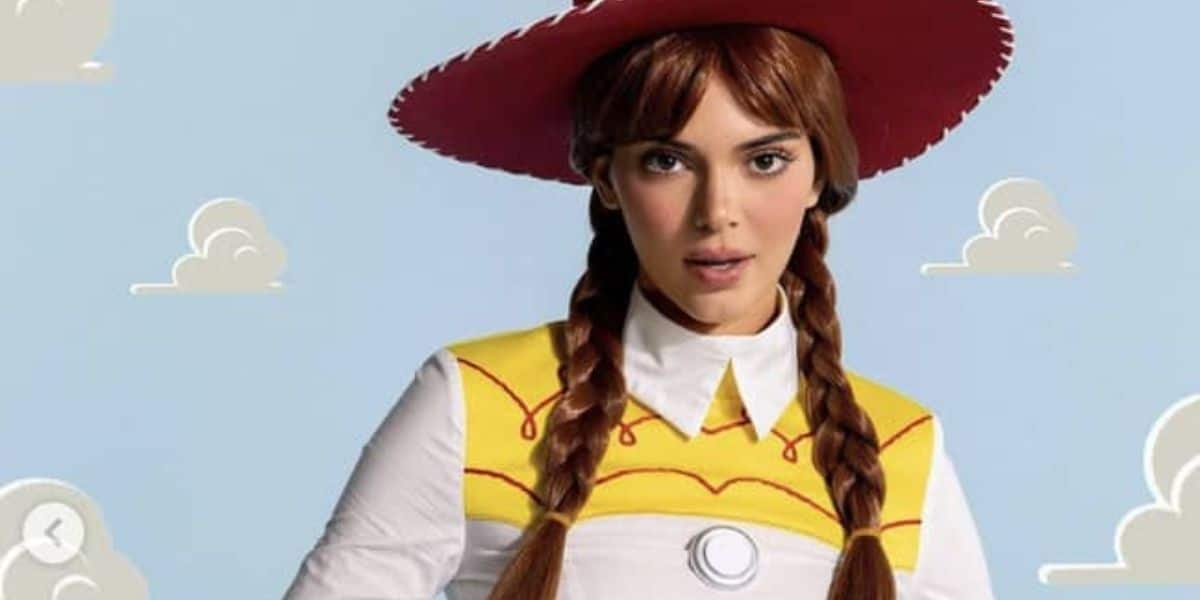 Kendall Jenner chose to dress up as the cowgirl Jessie from the popular Toy Story movies for Halloween this year, but her take on the outfit apparently has Pixar fans up in arms. Jenner has been accused by other social media users of “ruining their childhood” and “ruining Halloween” — and because her version of the cowgirl outfit includes a rather scandalous portion of the ensemble, she has also been accused of sexualizing the character unnecessarily.

Take a look at the costume in Jenner’s first Halloween Instagram post here; it is one of two posts from Jenner for Halloween! 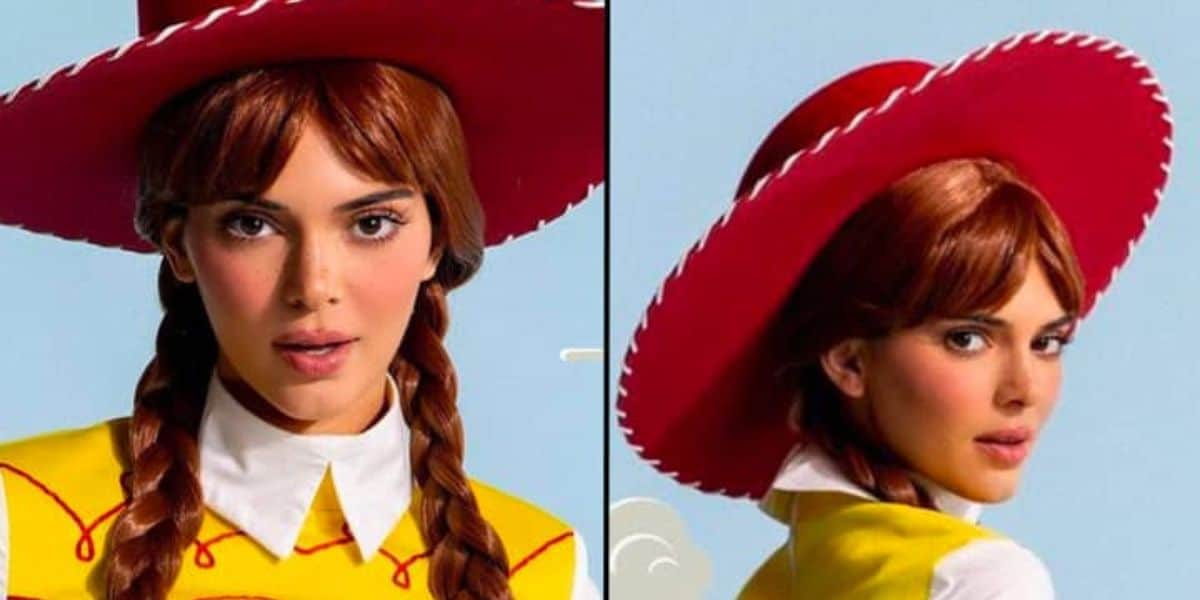 You can find the second Instagram post from Kendall Jenner, complete with more scandalous images and photographs of her particularly revealing version of the cowgirl costume, here.

Although other models and celebrities praised the young celebrity for her Halloween costume choice (which does include accurate touches like chaps, a cowgirl hat, and the appropriate outfit to match Jessie’s outfit in the Toy Story movies from Pixar Animation Studios), many fans of animated movies (or fans of Toy Story in particular) have responded very negatively to the Halloween costume. 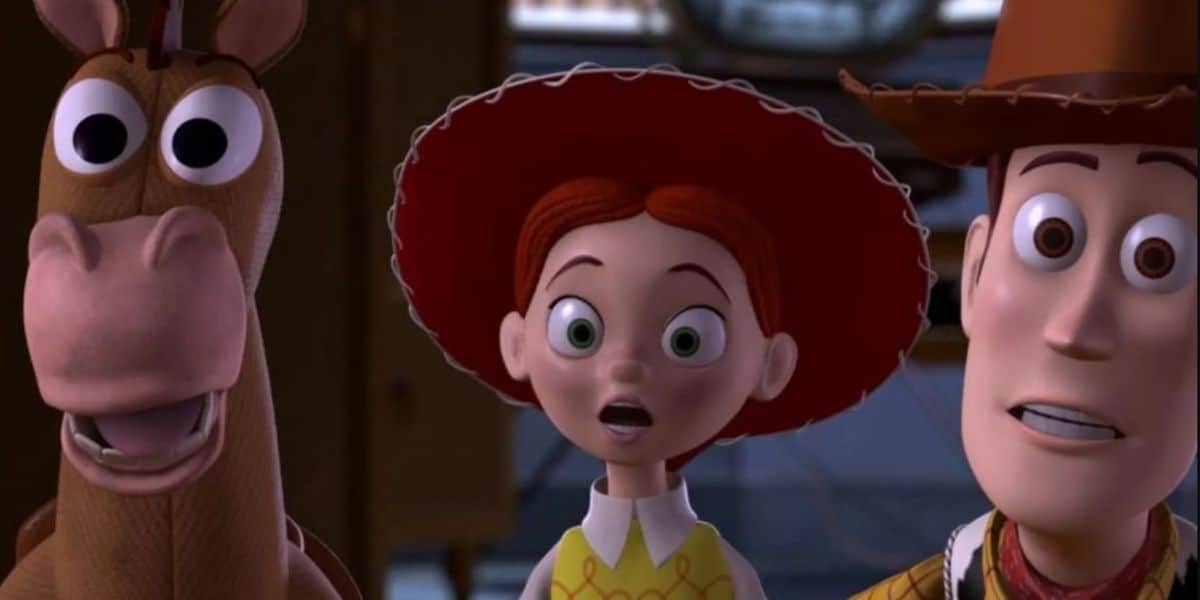 “You ruined it,” one Instagram user wrote. Many others agreed, with one social media user writing that Kendall Jenner’s Halloween costume “ruins a childhood movie.”

“It’s a kids movie WHY?” another naysayer wrote. “This is ridiculous,” someone else added in the comments. “It’s Halloween, and you’re just sexualizing a child’s character.”

“Beautiful girl… but we don’t need to be sexualizing kids movies,” someone else pointed out.

Do you think that this ‘sexy Jessie’ Halloween costume is acceptable since it is one person’s interpretation of an animated character’s style, or do you agree with the following sentiment from one Instagram user: “what a way to ruin a movie”?