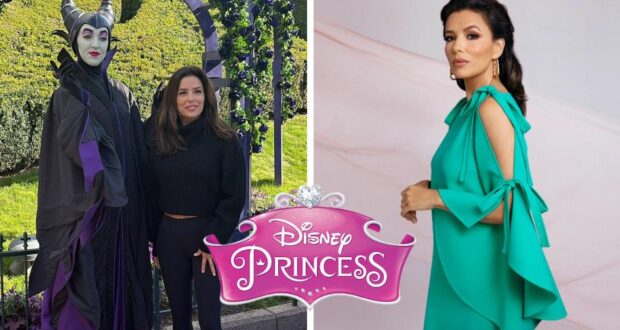 Apparently, a Desperate-Housewife-turned-Disney-Princess paid a visit to a Disney Park this week! Eva Longoria, one of the actresses known for her work on the television show Desperate Housewives, her achievements as a director and producer, and her advocacy efforts, has been spotted at Disneyland Paris Resort alongside a prominent Disney villain. Eva Longoria (who actually did receive honorary Disney princess status as part of the Ultimate Princess Celebration and part of ELLE’s collaboration with Disney to highlight female celebrities who exhibit “courage and kindness”) was seen posing for photos with Maleficent, the Disney villain from the 1959 Sleeping Beauty film (who is normally played onscreen by Angelina Jolie these days).

Eva Longoria was all smiles as she posed, even though the actress, producer, director, serial entrepreneur, and activist seems to be busier than ever. Longoria is set to play a major part in the new “Latino-centric” Disney+ version of Alexander and the Terrible, Horrible, No Good, Very Bad Day alongside George Lopez.

When given her new Disney princess status, Eva Longoria (who was one of the first celebrities to be given the honor, alongside Misty Copeland, Amanda Nguyen, and Padma Lakshmi) was called a “generous multihyphenate.” She described herself as “a producer/director who fell into acting,” not the other way around, and named Princess Jasmine as her favorite Disney princess. 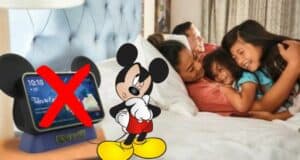