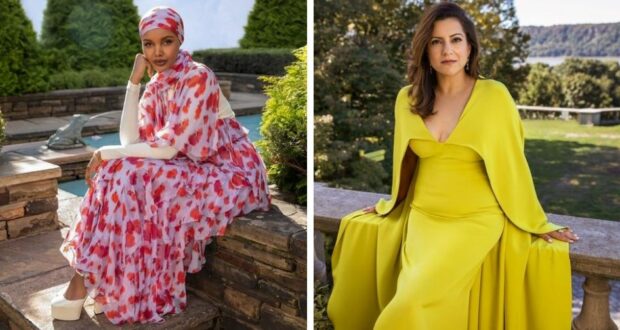 Disney fans who have been following the ongoing Ultimate Princess Celebration since World Princess Week last year (which featured beloved Disney princess characters) will already be familiar with Disney’s partnership with ELLE magazine. For the last several months, ELLE has chosen two new female celebrities, athletes, scientists, filmmakers, or activists and dubbed them Disney princesses due to their “courage and kindness” as strong modern heroines.

As ELLE puts it, “if hearing the words ‘Disney Princess’ brings to mind images of damsels in distress waiting for their Prince Charming, you’re skipping over Cinderella’s determination to overcome the adversity she faced, despite her circumstances — or Moana’s daring quest to save her home and her people from an ecological disaster”. Now ELLE has just announced the real-life heroes who have become its February honorees, the changemaker Reshma Saujani and the supermodel Halima Aden!

Reshma Saujani is a mother on a mission to get mothers compensation for their “domestic and cognitive labor” that is on par with the pay men get on paternal leave. According to Saujani, a big part of the struggle is women’s efforts to stay relevant in the workplace while also taking on the full-time job of motherhood. As she phrased it, “when you’re leaning into the workplace, but you still can’t get it done because you’re doing 86 percent of the domestic and cognitive labor, it’s not your fault — it’s society’s fault.” 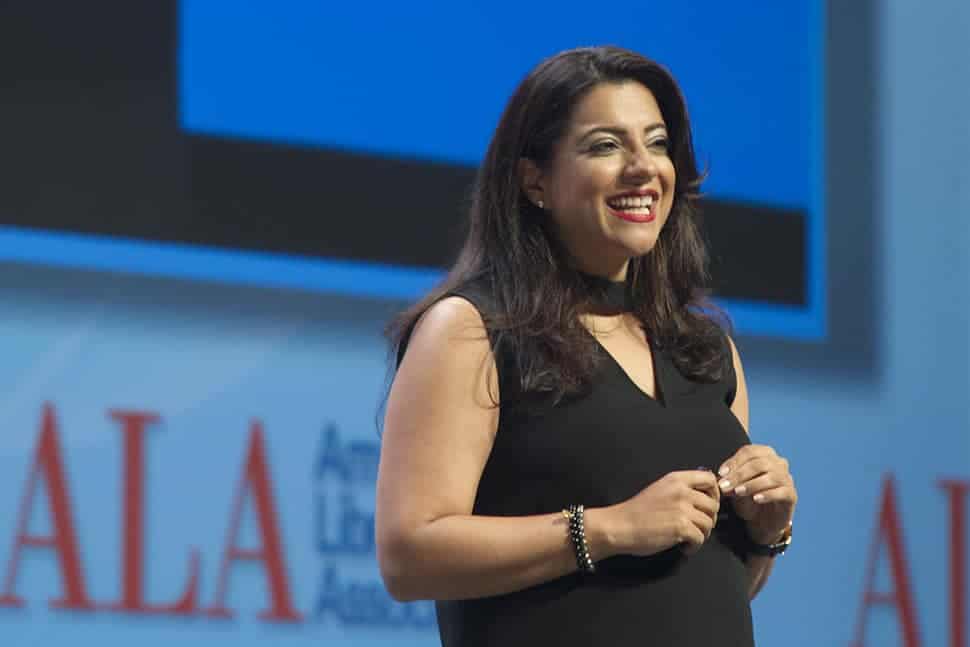 Reshma Saujani has been working towards mothers’ compensation through Marshall Plan for Moms, her initiative “to pay mothers for their labor”. She is also the author of “Pay Up: The Future of Women and Work (And Why It’s Different Than You Think)”, which is being released in March, and she’s also on an ongoing crusade to help close “the tech gender gap” through her nonprofit called Girls Who Code.

“Perfectionism is ingrained in the way we raise girls,” she told ELLE “The antidote is bravery.” When asked to choose her favorite Disney princess and most inspiring Disney princess, Reshma chose Merida. from the 2012 animated movie Brave. “Merida is headstrong and fearless; she doesn’t care what anybody else thinks. She’s the perfect example of living life brave, not perfect,” Saujani said.

Anyone who follows the beauty industry, fashion industry, or famous models knows Halima Aden. The Somali-American Muslim model came from Kenya by way of Minnesota and became the first hijab-wearing Sports Illustrated Swimsuit model, and she took over the fashion industry with major covers on magazines and high-fashion runway shows. She’s also endeared herself to her fans with a famously sunny personality!

Even though she was at the top of her industry, Halima Aden quit modeling in 2020. According to the ELLE interview about Halima’s new status as a ‘Disney princess’, the young woman did love modeling. However, she said in the interview that modeling “was also pulling me further away from family and my core values, and even the way that I viewed my hijab.” 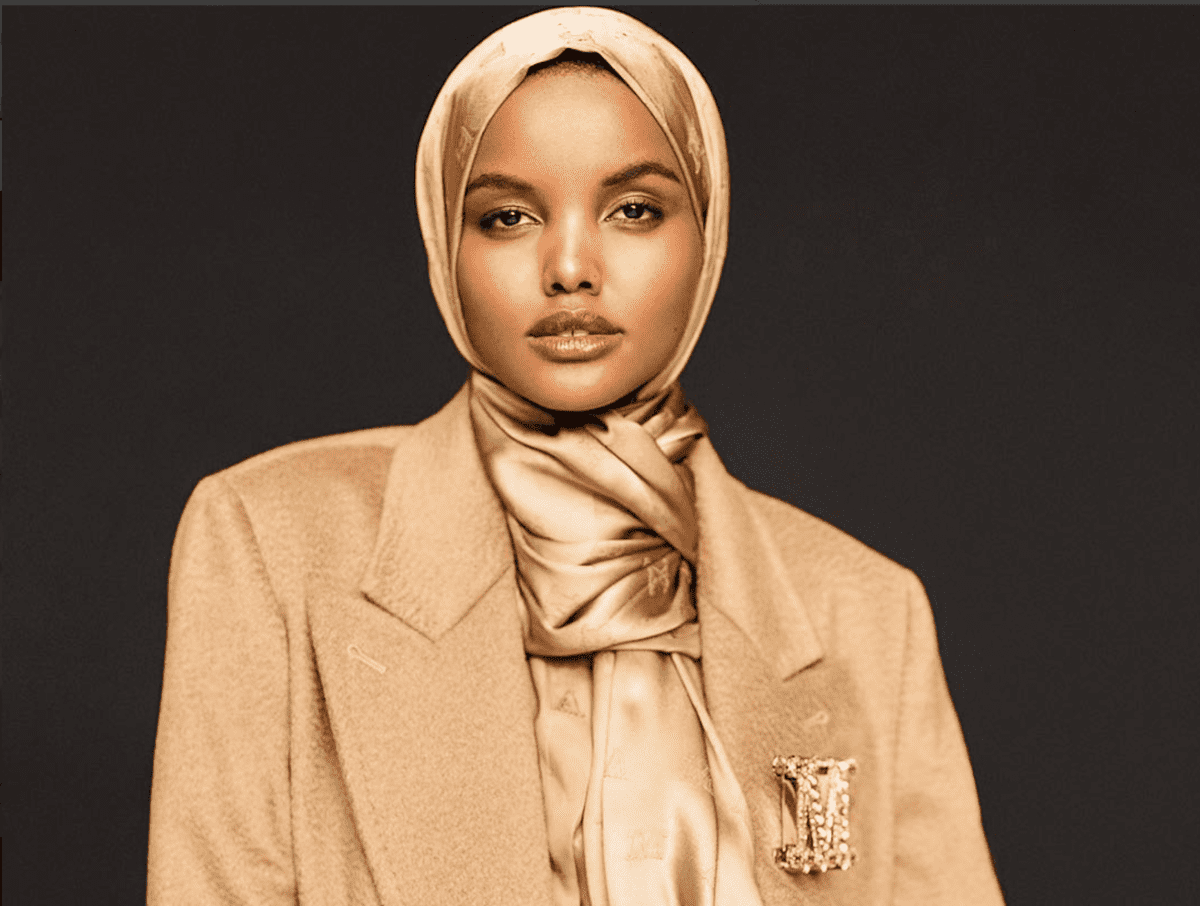 Now Halima is back in the limelight, but with a different focus. She’s now a global brand ambassador for the “modest fashion brand” Modanisa, works to provide aid to coconut farmers with Vita Coco, and is hard at work “on a children’s book based on her childhood experience living in a Kenyan refugee camp”.

When asked about her favorite Disney princess, it’s not surprising that Halima Aden chose a princess who inspires many people: Mulan. “She wasn’t born or married into royalty; she had an interesting story. She’s strong, fierce, and will make the necessary sacrifices to put her family first,” Halima said to ELLE.