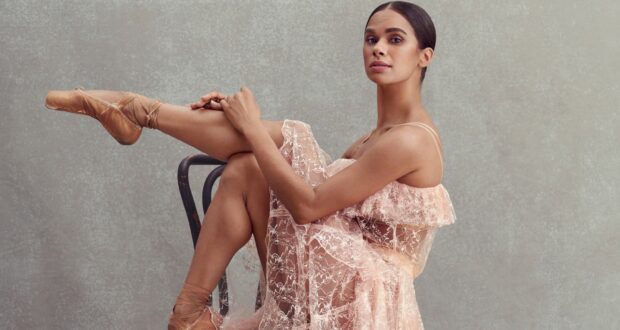 America’s Favorite Ballerina Is Honored During the Ultimate Princess Celebration

It’s not often that print magazines work with Disney for specific campaigns, but for Disney’s Ultimate Princess Celebration (and following World Princess Week, which featured Tiana, Cinderella, Moana, Ariel, Mulan, Belle, Elsa, and Anna), Elle magazine has teamed up with Disney to honor female celebrities who emulate Disney princesses’ courage and kindness. The first four recipients of this honor have been announced, and one of them is Misty Copeland, the famous ballerina who was featured in Disney’s “The Nutcracker and the Four Realms” alongside Keira Knightley and Mackenzie Foy! 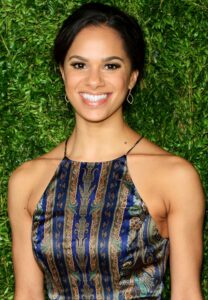 Misty Copeland is known for her incredible talent as the first female African-American principal dancer in the American Ballet Theatre, and she’s also known for her compassion. Elle has called her “the biggest name in American dance”, and rightly so; she’s most likely the only ballerina that you know by name! She was also one of Prince’s muses, an accomplished dance prodigy who got into the American Ballet Theatre company within an unusually short time for a ballerina, and an advocate for diversity in ballet (she was often critiqued as a dancer because her muscular body type and height didn’t fit a principal dancer’s ‘usual’ look). 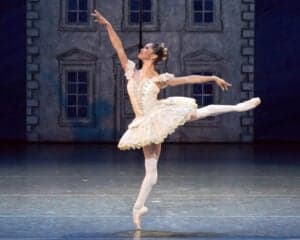 It’s appropriate that Misty Copeland has been affiliated with Disney, since she found dance through Disney movies as a child. When asked about her favorite Disney princesses, Copeland chose Belle and Ariel, citing Belle’s “poise” and her love of The Little Mermaid as her reasoning. Even though she purportedly has “the grace and warmth of Frozen’s Elsa”, the ballerina herself apparently has other favorites!

Disney and Elle have chosen the heroines that are being featured by using the Disney princesses as inspiration. As Disney stated, “from Cinderella’s kindness and Belle’s ingenuity to Mulan’s courage and Moana’s adventurous spirit, these modern heroines exemplify the heart of the Disney Princess characters and inspire people around the world to do the same”. 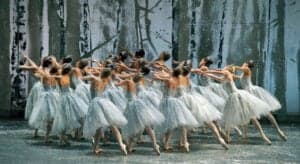 Each ‘Modern Heroine’ profile will include the chosen woman’s “proudest achievements…current projects, and how [she] incorporate lessons from the Disney Princess heroes” into everything that she does. This campaign will run until April of next year, so we’ll get to see plenty of women being honored, and digital versions of the print issues can be found online!