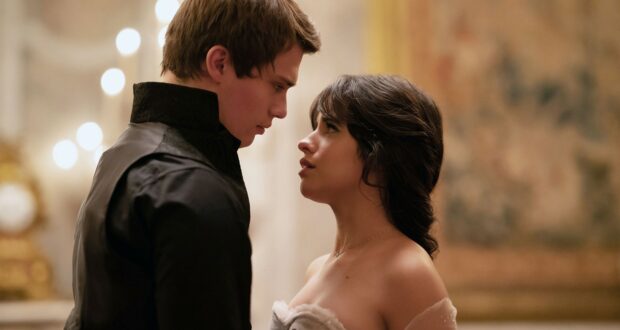 Amazon Prime has just released its own original version of the fairytale “Cinderella” and viewers’ reactions have been contradictory, with many fans praising the film while others are vilifying it. The film’s success could have gone either way, considering the fact that its lead actress is well-known pop singer Camila Cabello. With a singer playing the princess, two original songs, and influential cast members like James Corden as a mouse and Idina Menzel (who is usually popular with Disney fans, due to her role as Frozen‘s Elsa) as the evil stepmother, the adaptation had potential to do well. After all, a pop singer playing Cinderella did work well for Brandy in the Rodgers and Hammerstein movie, and many Cinderella fans still view that version with nostalgic fondness (particularly since it’s been added to Disney+ recently). 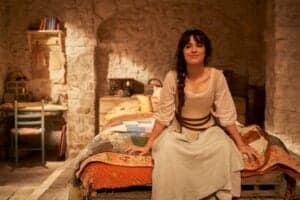 However, for this new Cinderella adaptation, the fondness has not been so universal. Many fans did not appreciate the covers of pop songs that made up most of the soundtrack, or Billy Porter’s “Fab G” version of the Fairy Godmother, or the changes to the plot that made Cinderella more progressive. Aside from a more-romantic Prince Charming and an updated glass slipper, plot changes also included Cinderella’s shift to being a “girlboss” who only focuses on growing her own dress-selling business; while an independent female entrepreneur would normally garner praise from an audience, today’s viewers actually seemed to think that this movie had too much of that spirit. Cinderella is also more forthright and enthusiastic in this film; when she is magically given the opportunity to go to the ball, she reacts with joy and sass instead of Cinderella’s usual humility and decorum. Could it be that this difference is what really has upset traditional Cinderella fans? Does the average viewer prefer Cinderella to be mild-mannered at all times?

Some people have praised the film and Camila Cabello’s Cinderella (although many of them seem to be fans of Camila Cabello specifically, as indicated in the above Tweet) or recognized its comedic moments, as well as the talent of cast members like Pierce Brosnan and Minnie Driver. Others, however, found Cinderella’s updates to be lackluster. Have you seen the new movie? What do you think of Cinderella adaptations?