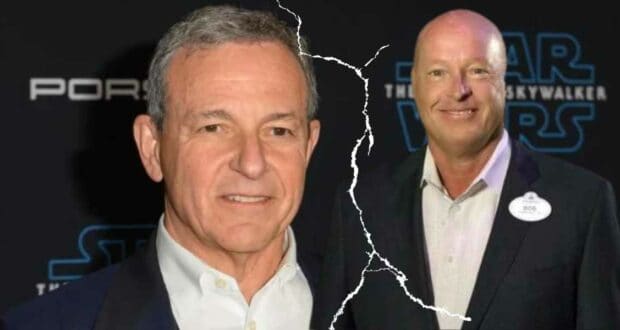 It appears the Bob Iger return and Bob Chapek ousting is not yet over, with more news about the context behind it coming to light.

At this point, every Disney fan is likely up to date on the news that the infamous and controversial now-former CEO of the Walt Disney Company, Bob Chapek, has been fired, and his predecessor, Bob Iger, has returned to take the mantle. Announced last Sunday, the news has taken the community by storm and was followed by more reorganization in the Company, with Chapek’s top ally Kareem Daniel also being let go.

Related: Old Disney Ad Reminds Fans Bob Iger Might Have His Work Cut Out for Him

The Wall Street Journal recently reported on what people close to Bob Iger and Bob Chapek had to say about the situation, including some of the concerns Iger was having with Chapek and the Walt Disney Company as a whole, as well as Chapek’s frustrations with Iger not being able to let go of the reins.

Per the article, Bob Iger was very vocal in his concerns about Bob Chapek’s decisions. He would often “dominate lunch conversations around Los Angeles with talk of how he thinks Mr. Chapek has taken Disney in the wrong direction.” This report came from several people who have dined with him in the past several months. The article also mentioned that, according to some associates, Mr. Iger would fixate on the topic so much that it became uncomfortable. 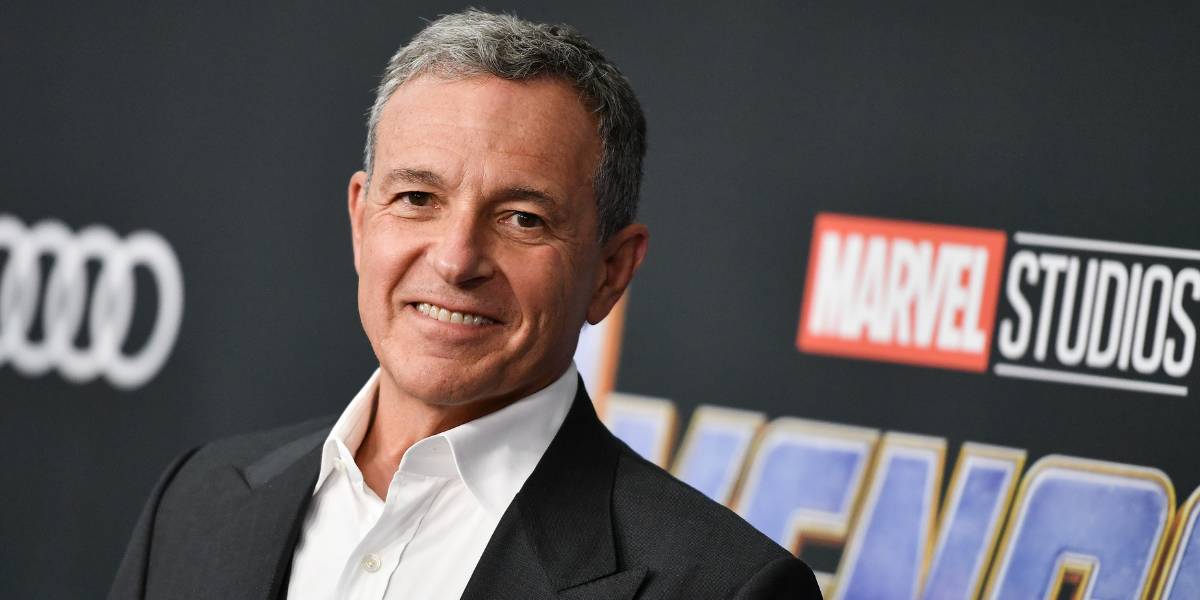 Related: Chapek Allegedly Instituted Positive Changes at Disney That Iger Will Get Credit For

Iger also reportedly felt that Chapek’s ambitious “goals for the growth of Disney’s streaming business had given priority to that business at the expense of other parts of Disney, like cable television and the Theme Parks.”

Mr. Iger also felt that Mr. Chapek was too responsive to changes in Disney’s share price, and Mr. Iger was alarmed by increases in prices at Disney theme parks that Mr. Chapek argued would boost revenue and limit overcrowding.

On the other hand, Bob Chapek reportedly felt he had been undermined as CEO and in his promotion from the very beginning of his tenure. The article even goes on to state per some of his colleagues inside Disney, Mr. Iger’s life outside the studio gates was an extension of his final years inside them. It seemed he simply didn’t want to leave.

While this shocking development is now slowly settling down, it’s noteworthy at the tensions, and behind-the-scenes info that is coming to the surface is shedding more light on what was really going on in the Mouse House. Only time will tell what the future holds for this century-old legacy.