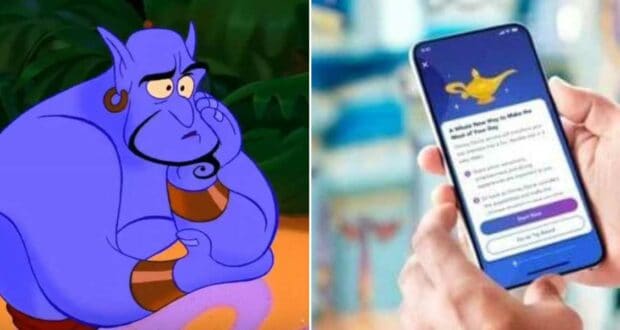 Disney officially confirmed that sales for the ever-controversial Genie+ system could be stopped depending on demand.

The Walt Disney World Resort and Disneyland Resort are known as the “Most Magical Place on Earth” and the “Happiest Place on Earth,” respectively. The Disney Resorts have multiple Disney Parks with myriad rides and attractions that have Guests flocking back to the Parks to get their taste of the Disney experience. Whether it’s a Disney Park like Disney’s Animal Kingdom or Disney’s Hollywood Studios in Walt Disney World or Disneyland Park and Disney California Adventure in Disneyland Resort.

Part of the Disney experience while visiting a Disney Resort and a Disney Theme Park has recently included the controversial Disney Genie+ and Lightning Lane system that the Walt Disney Company introduced to replace the FastPass+ reservation system. It was one of the many decisions that former Disney CEO Bob Chapek was held accountable for which he was eventually ousted.

Genie+ was purportedly meant to improve the Guest experience at the Parks by helping them reduce wait times for certain attractions with Lightning Lane or preserve their memories from the day with PhotoPass. But between the fact that it’s a paid service and its bad backend, Guests feel that the negative aspects of the app outweigh the benefits.

Disneyland updated its Genie+ page in the past few days to include a line about the possibility of Genie+ sales being stopped based on demand.

Screenshots of before and after. pic.twitter.com/SYCsiVBEIH

Gustin clarified in later tweets that this availability messaging has been part of the Genie+ policy, but now the policy language has been updated on the website to more accurately reflect these policies.

In particular, what Disney has clarified is the following through the addition of the line:

Please note there maybe days where day-of Disney Genie+ sales are stopped based on demand for the service.

The policy then continues, as it did previously, to mention that purchases of Disney Genie+ are subject to limited availability. 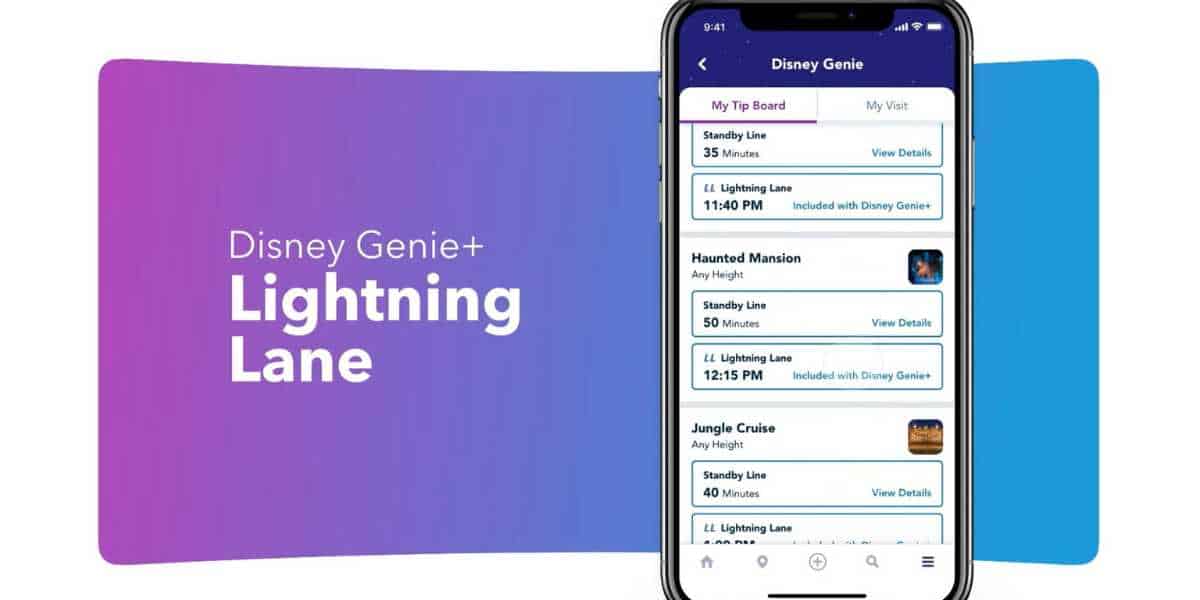 Disney fans have mixed feelings about the service and to this update, and many on Twitter even shared their thoughts. Some users expressed their dislike for the app, hoping that the lack of availability of this app calls for the restriction of Genie+ to busier days. Others hoped this system would disappear altogether and that FastPasses would return instead.