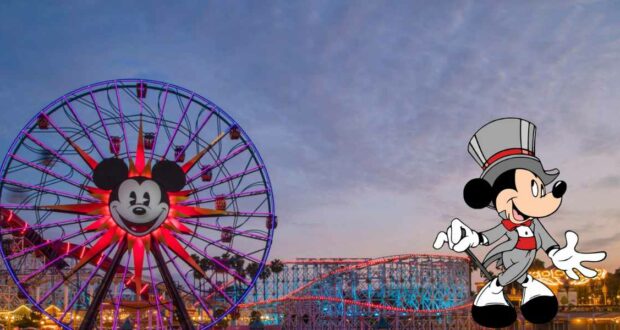 Some Disney fans expressed their “controversial” opinion that Disneyland won out of the Southern California and Central Florida Disney Parks. 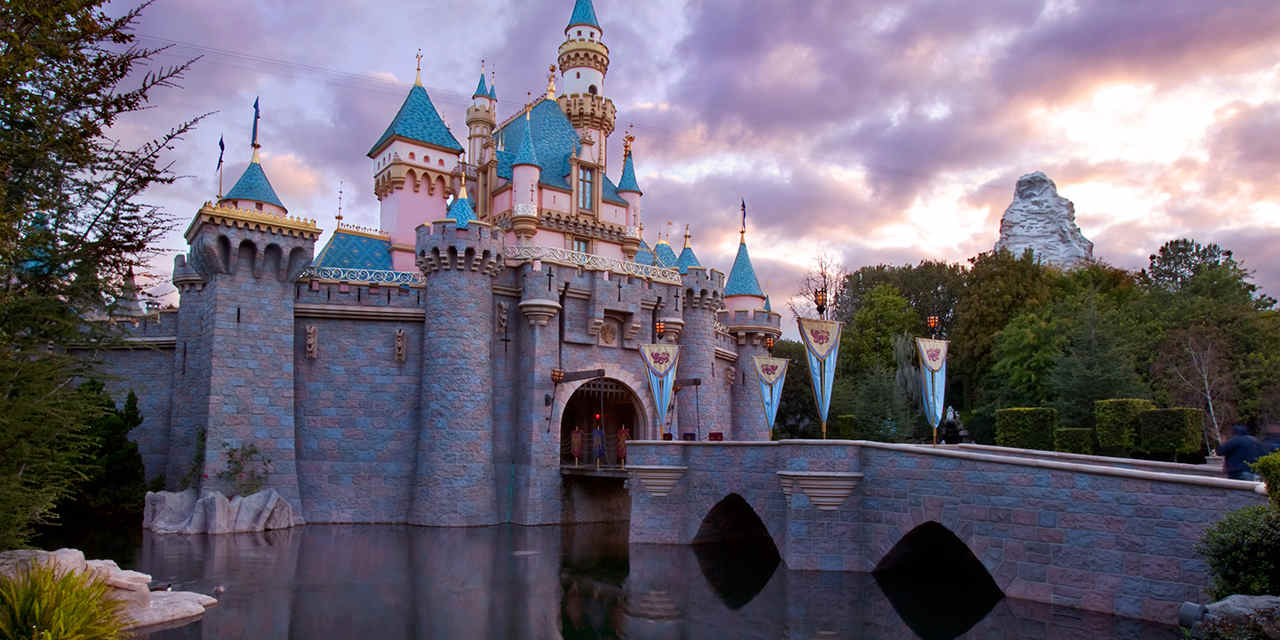 Of course, as is commonplace in these situations, fans often debate about which Disney Park is better and which Theme Park provides a more authentic Disney experience for Guests. While these kinds of discussions can get quite heated, some fans on Reddit recently insisted that the Southern California Disney Park was better than its Central Florida counterpart.

The discussion started with u/Zdvj asking, “What’s your controversial opinion of Disneyland?”

U/TheRubinsandwich shared, “Better than Magic Kingdom, and it’s not even close.”

The take was so popular it got more upvotes than the original post.

U/Andrew_Korenchkin agreed as well. “Magic Kingdom feels like a product at times, Disneyland is organic, a real place with real aspirations.” Another user, u/epotosi, said, “Probably should be [a] non-controversial opinion.”

Some fans, however, brought up  in the comments other Disney Parks at the Walt Disney World Resort, questioning the original commenter’s take. 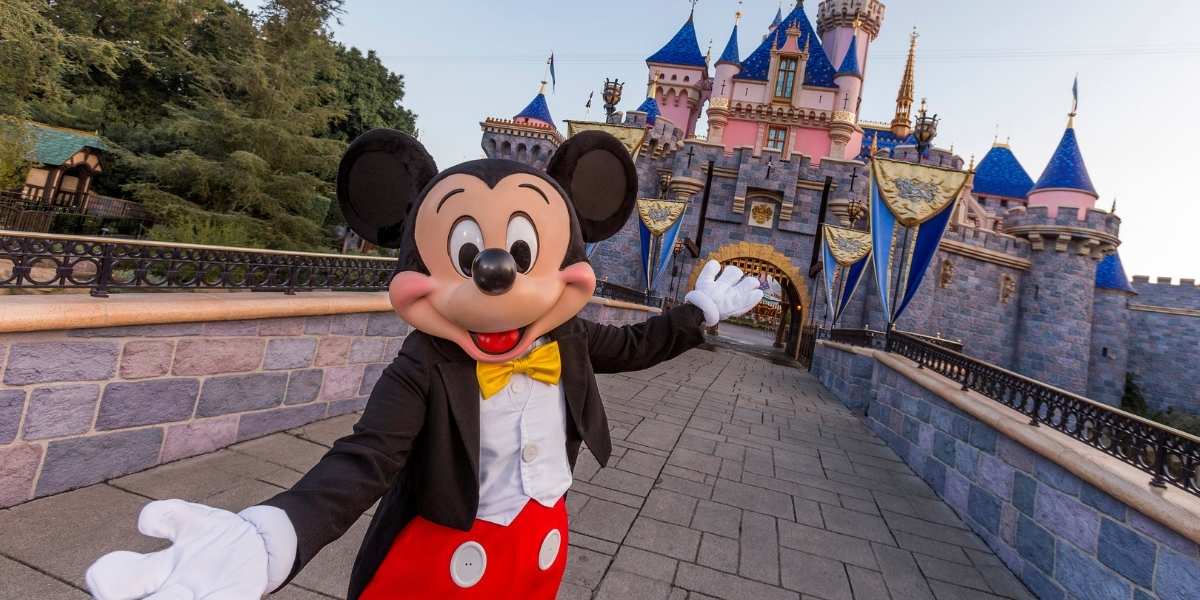 What about Hollywood Studios and the other parks though?

I went to Disney World once, in April 2016. Lines were super long, parks were crowded, but it felt like we had space to move, space to see the shows, etc.

First visit to Disneyland was last week. Maybe it’s just the years passing and the revenge travelling, but the place was so packed, despite the queues not being that bad. We couldn’t spend a lot of time enjoying all the attention to details in the park because there was a constant sea of people. For some reason, Galaxy’s Edge did feel not so bad compared to many other sections.

While they didn’t come to a conclusion about the argument, the Disneyland vs Disney World debate is certainly one many a Disney fan partakes in.

The Walt Disney World Resort and its four Disney Parks are home to some wonderful attractions and rides, including “Jungle Cruise,” “Cinderella Castle,” “Haunted Mansion,” the soon-to-be-rethemed “Splash Mountain” and more. 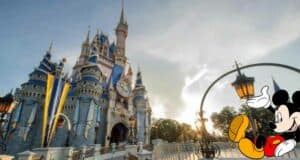 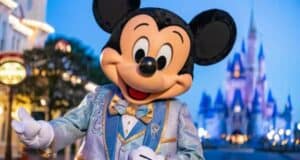 Guests Lock Up Belongings at Disney Park Due to Theft 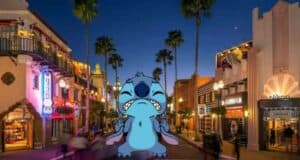