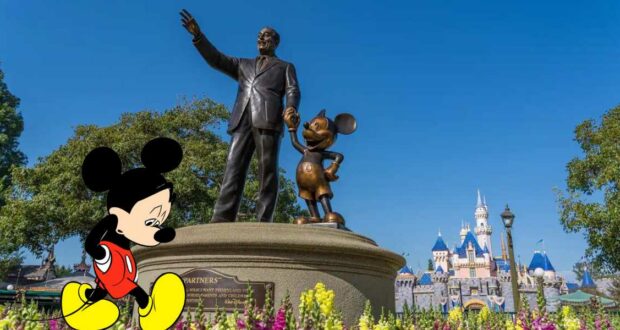 Disney Parks Once a Place Where “Worries Melted Away,” Now “Stressful”

Disney Guests discussed their disappointing reality wherein the Disney Parks were once a place of no worries, they have now become a stressful experience.

The Disney Resorts were created and designed to be places where people could escape the realities of everyday life and immerse themselves in the magic around them. The Walt Disney World Resort and each Disneyland Resort are beloved by fans, and no matter what Theme Park fans choose to go to—think like Magic Kingdom and Disney’s Animal Kingdom in Walt Disney World, Central Florida, or Disneyland Park and Disney California Adventure Park in Disneyland Resort, Southern California—for decades they knew they could count on having that quintessential Disney experience.

Sleeping Beauty Castle, Disneyland Resort/DisneyHowever, now, it appears the term “Disney experience” is no longer synonymous with magic and joy, but rather, for a fair few Guests, it appears to be more along the lines of “stress,” “schedules” and “over-priced.”

A Disney fan, u/Zdvj, took to Reddit to ask the question, “What’s an opinion you had about Disneyland that has now changed?”

The post received much attention, drawing over 100 comments from fellow fans and Disney Guests.

“Used to be a place where all my worries completely melted away after passing under those arches. It’s almost stressful now. This is coming from someone who does the parks in a very leisurely manner.” 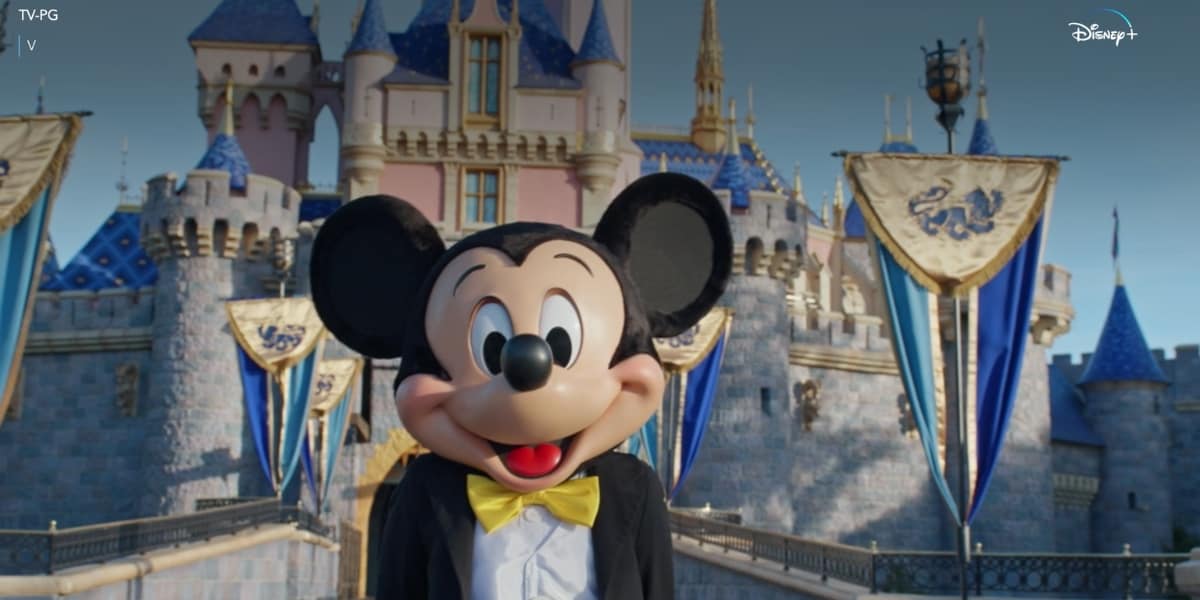 U/anothermotherrunner agreed. “Exactly! It used to be a place you could be spontaneous. These days you have to plan out your entire day and make sure to stick to schedule. I can’t take my mom anymore because she likes to go with the flow and just stresses when I tell her the plan for the entire day.”

Users also brought up the price rises and the expense that comes with a Disney vacation today. u/forne104 said, “I always thought no matter the cost it would be a great day, but it is now pretty ridiculously priced and overcrowded. The return on investment is pretty low now.”

This comes after many comments and much feedback from fans that Disney Park culture is being ruined by corporate culture and that under the current leadership, the Disney name is tanking.

U/Jastbu spoke to this as well. “Damn I wrote a comment similar to this just now. Whatever systematic differences were implemented by Chapek and his cronies have completely de-charmed the employee base and it really shows (just my opinion)”

While these are the opinions of these fans in particular, it does have a tinge of sadness that a name that once represented the ultimate fantasy now has many former fans and Guests feeling stressed out.