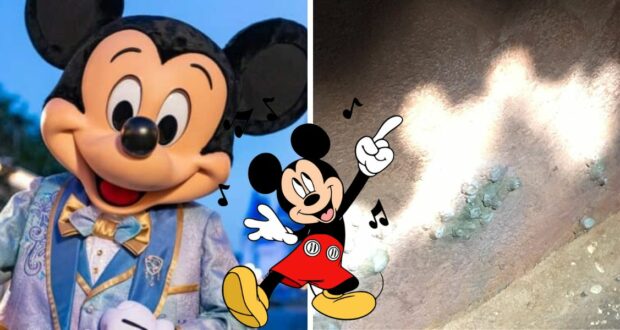 This is a particularly rare Hidden Mickey!

Today is the birthday of Mickey Mouse — and, as usual, Disney planned ahead in great detail for the celebration. In this case, Disney reportedly planned many years in advance!

According to FOX 35 News, Walt Disney World Resort Cast Members have confirmed that there is one extremely time-sensitive — and sunlight-sensitive — Hidden Mickey to be found for exactly one minute, at a specific time, on November 18 (i.e., the birthday of the iconic Disney mouse). 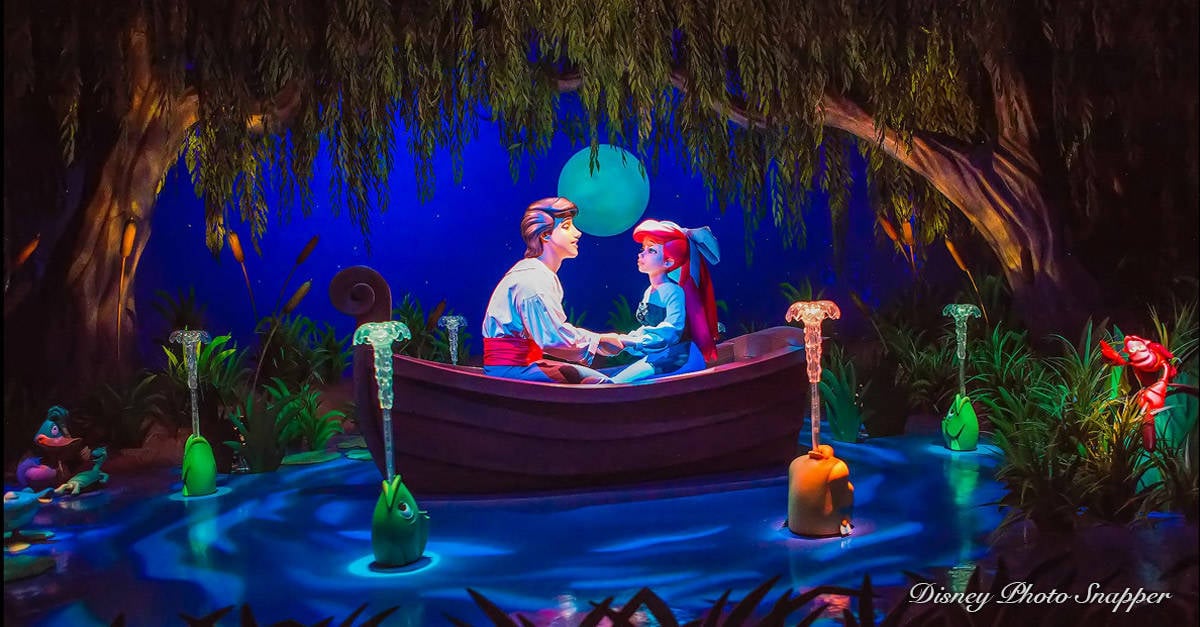 According to FOX 35 News, “this special Hidden Mickey was designed in the rock formation to only shine at that time to celebrate Mickey Mouse’s birthday! The sun’s rays are at the perfect angle at noon on that day to form Mickey’s head.” You can see an example of this particular Hidden Mickey in the Tweet shown below!

The once a year hidden Mickey at the Journey of the Little Mermaid! pic.twitter.com/uoqDKzUPpD

Since Walt Disney World Resort is known for being an intricately-engineered and intricately-designed place filled with secret spaces like the Utilidor and Imagineers from Walt Disney Imagineering who are always thinking outside of the box, it is not surprising to learn that a Disney employee from years past had decided to come up with a design that would specifically suit sunshine in one specific spot on the birthday of Mickey Mouse. However, it is still a treat to see! 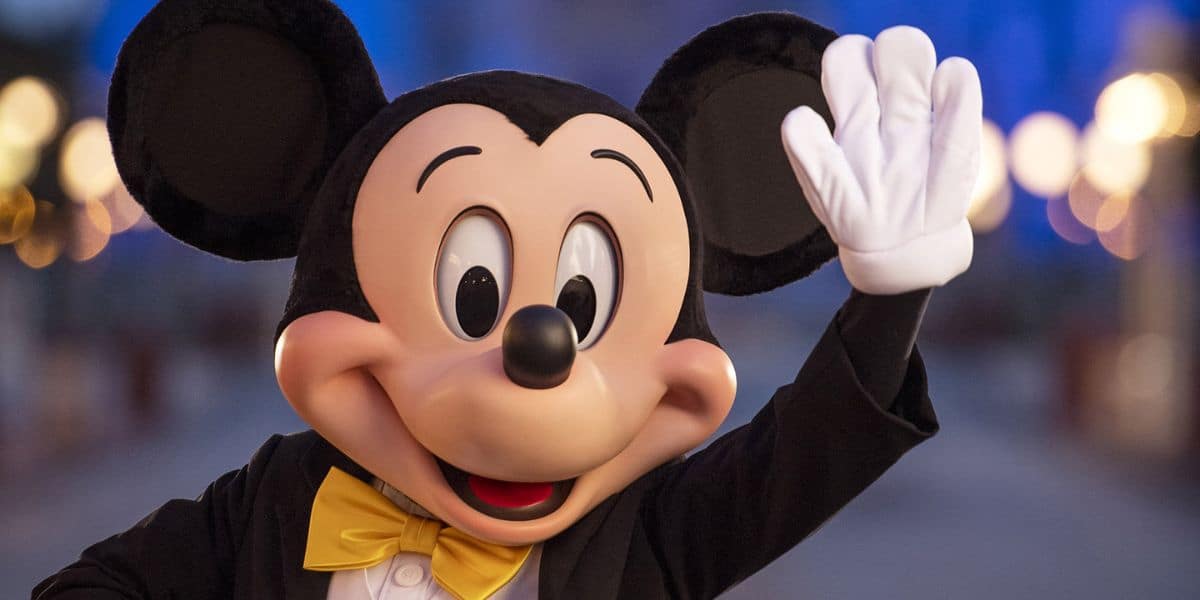 If you were not able to spot this Hidden Mickey at noon today on your Disney World vacation, then fear not!

You can keep trying again on November 18 each year in honor of Mickey Mouse — or, if you consider yourself to be a completionist when it comes to tasks like finding hidden mickey spots, then you can keep trying again in an effort to find one of the most elusive Hidden Mickeys that have been placed within Disney Parks (like the Magic Kingdom) at Walt Disney World Resort by Disney Imagineers and other individuals working behind the scenes!