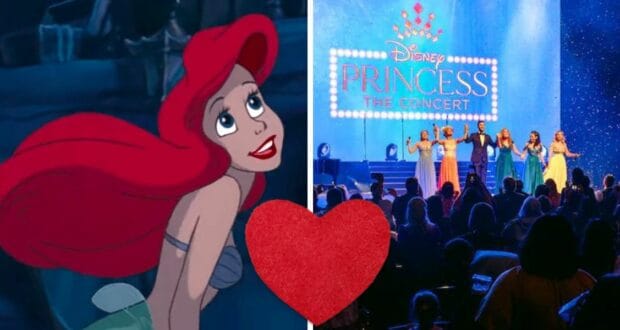 There are a lot of new Disney, Marvel, or Pixar characters heading into the limelight (such as Raya), but many Disney fans will still agree that Disney princesses never get old — even if they do age! — and during a special Disney princess event recently, there was a very special cameo from many Disney princess fans’ favorite Disney heroine! 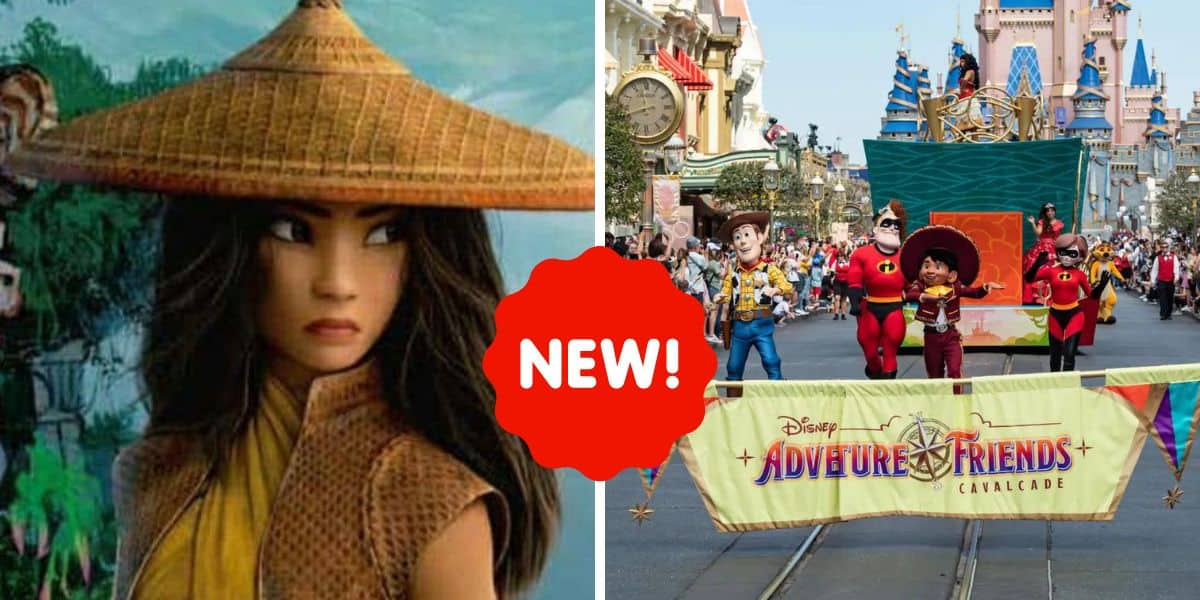 Raya recently joined the Disney princess lineup in the Magic Kingdom for the first time!

Disney Princess – The Concert has been making the rounds on tour in recent months, and features a combination of Disney princess music and Broadway or Disney performers who sing the classic songs as well as some new medleys.

Anastasia star Christy Altomare, “Princess Jasmine” Isabelle McCalla, Beauty and the Beast and That’s So Raven star Anneliese van der Pol, and The Lion King actress Syndee Winters are the latest four singers and performers who have been taking the lead in the concert alongside Music Director Benjamin Rauhala and “Disney Prince” Adam J. Levy.

The fan favorite who originated the role of Belle on Broadway and played Megara in the Hercules Disney classic, Susan Egan, has also been showing up many times during the Disney Princess — The Concert tour. However, during a Florida showing of the concert near the Walt Disney World Resort that many Disney princesses call home, another unexpected Disney princess stole the show: Disney Legend Jodi Benson! 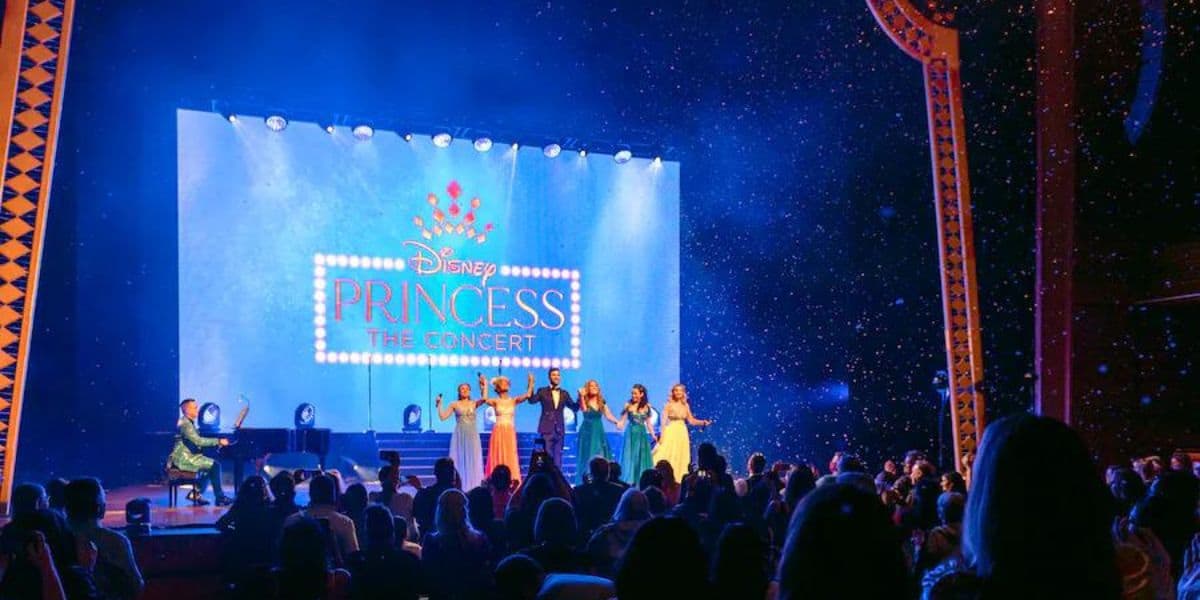 The “Part of Your World” singer and recently-published author appeared on the Fall US 2022 Tour in this surprise performance (no doubt in part due to her press tour for her book “Part of My World: What I’ve Learned from ‘The Little Mermaid’ about Love, Faith, and Finding My Voice.”, which includes lots of behind-the-scenes from the film and from working with Howard Ashman and Alan Menken). Disney fans had not been expecting to see the actress and singer (who also had a cameo in Enchanted, lest we forget), so her performance was a real treat! 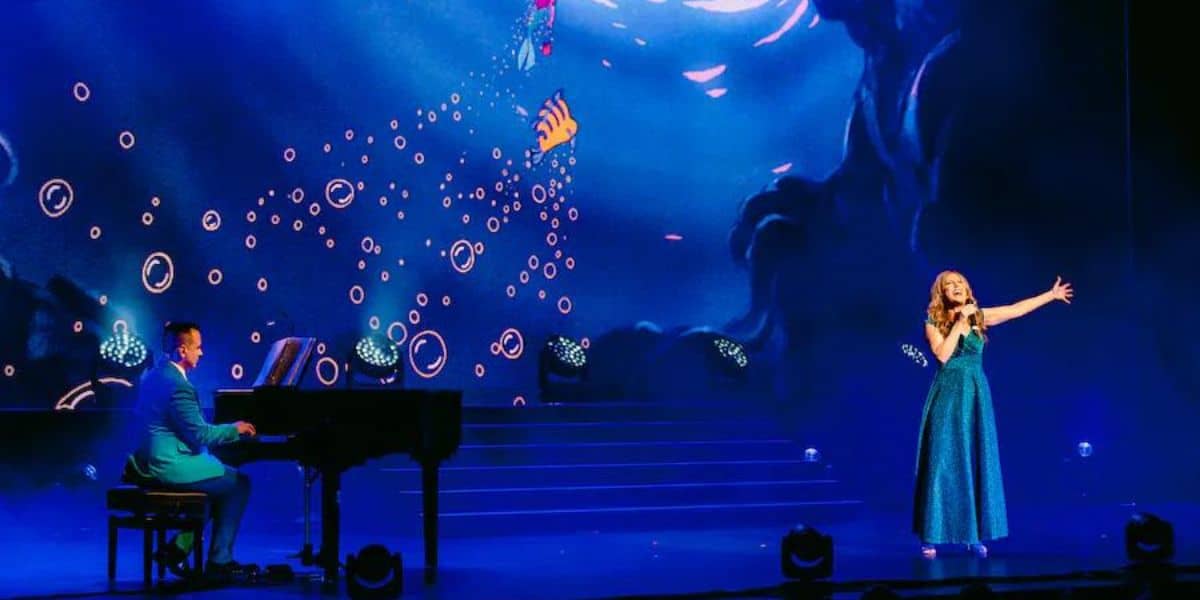 Jodi Benson is a Disney Legend who is known for her enthusiasm about her role as Ariel the little mermaid. She has voiced Ariel not only for the 1989 original movie The Little Mermaid, but also for the 2000 sequel to the film called Little Mermaid 2: Return to the Sea and several Little Mermaid projects (like the 2008 Ariel’s Beginning prequel and the TV show called The Little Mermaid).

How would you have reacted if Jodi Benson suddenly showed up for an iconic performance? Were you one of the concert guests who was lucky enough to be there on this night near Walt Disney World Resort?