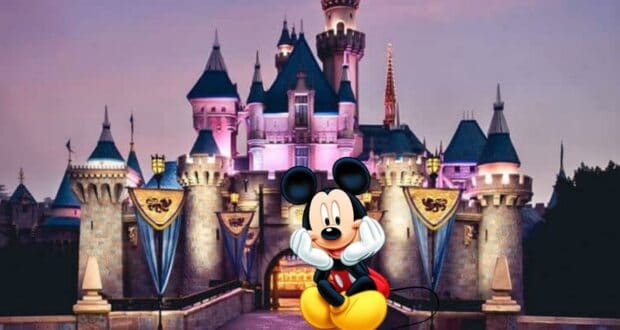 It’s always a wonderful moment when someone can live out their magical Disney dream at a Disney Park.

A Disney Park is one of the best places in the world to live out dreams, conventional or otherwise. Guests from all over the world make their ways to a Disney Resort to do so. Whether you pick Magic Kingdom Park, EPCOT, Disney’s Hollywood Studios, or Disney’s Animal Kingdom at Walt Disney World Resort or Disneyland Park and Disney California Adventure Park in Disneyland Resort.

But one of the best kinds of Disney magical moments are the unexpected ones.

And that’s exactly the kind that Disney Guest and Reddit user u/SuzieDerpkins experienced when she was at Disneyland Resort in Southern California with her husband and ten-month-old for Oogie Boogie Bash recently.

The Guest details that the most magical moment happened at the “Happiest Place on Earth” as they were leaving the Theme Park for the night. They ran into an unexpected beloved character:

…Moon Knight! We watched that show together during our parental leave and adored it. So we were so surprised to see his character at Disneyland CA! We already were happy with the other marvel characters that made appearances but we really only expected the main stars (iron man, Spider-Man, captain America, etc).

The Guest was beyond thrilled at actually getting to interact with this character at Disney. 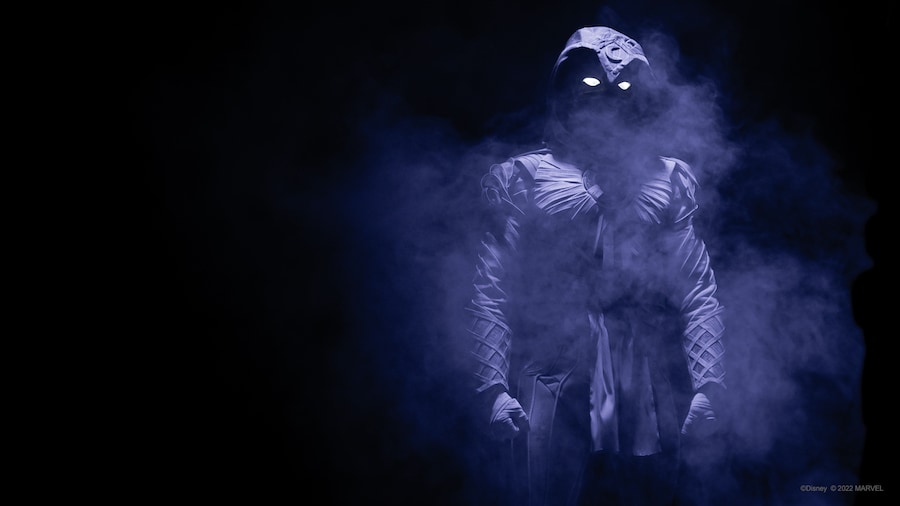 As they said, “He was the British version of him, full suit and glowing eyes. I fully expected my baby to get scared or upset but Moon Knight was so great – playing peekaboo, and giving high fives – that our baby loved him! He smiled and gave high fives back and just had a great time with the glowing eyed superhero!”

The Guest even continued that the character “asked if [they] wanted to take a photo” since their phones were dead, “instead he offered a mental photo and clicked his pretend camera for [them]!”

The Disney Cast Members and characters are the heart of the Disney experience and it’s always a wonderful story when someone gets to live out their dream because of them.