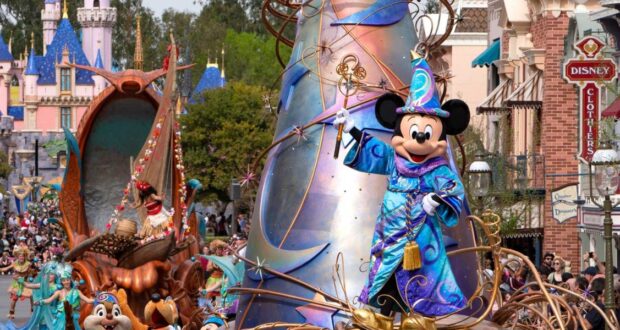 After being cut short due to the Covid pandemic, Disney’s newest daytime parade is set to finally return to its proper place on Main Street, U.S.A. 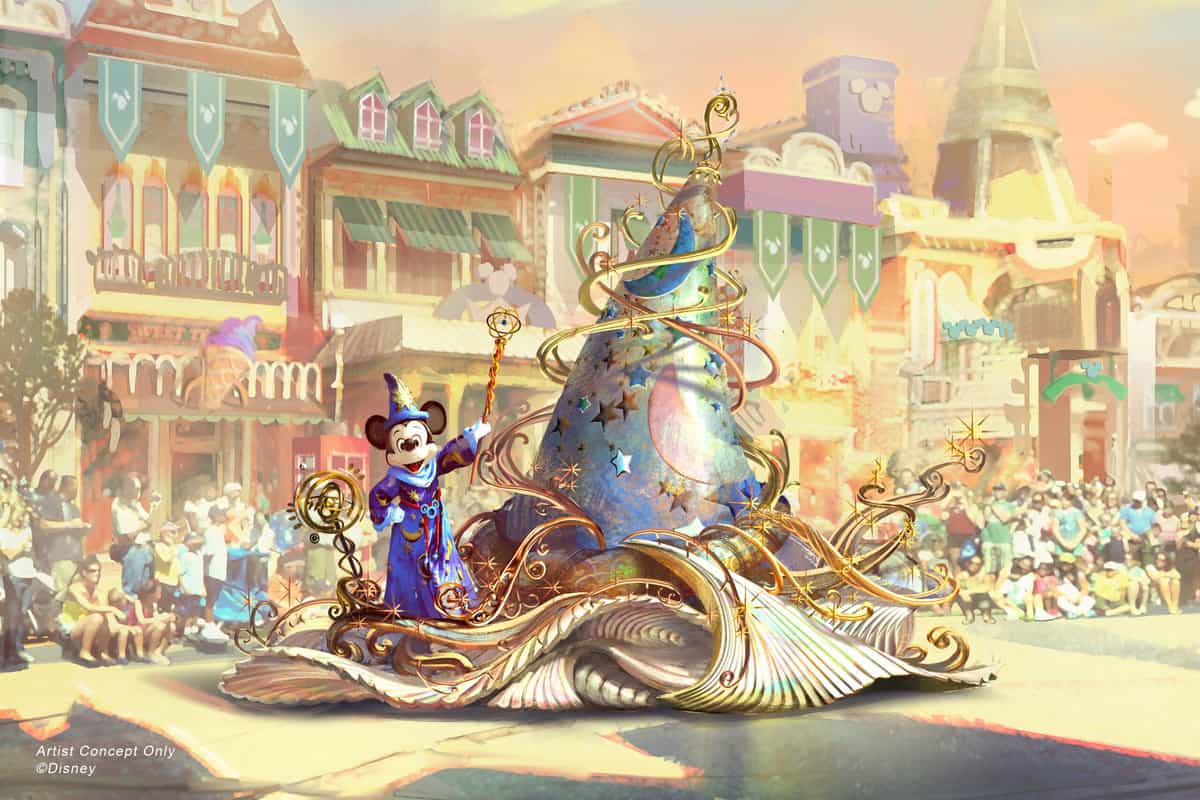 Disney Parks confirmed today that Disney’s “Magic Happens” Parade will make its triumphant return to the streets of Disneyland Park in late February of next year.

The announcement was released on Twitter with the following statement:

Calling all dreamers!  The “Magic Happens” parade will return to @Disneyland on Feb. 24, 2023! This sensational daytime parade had a limited debut in 2020, so we can’t wait for you to see this unforgettable spectacle that celebrates magical moments from favorite Disney stories!

Calling all dreamers! ✨ The “Magic Happens” parade will return to @Disneyland on Feb. 24, 2023! This sensational daytime parade had a limited debut in 2020, so we can’t wait for you to see this unforgettable spectacle that celebrates magical moments from favorite Disney stories! pic.twitter.com/hiQnSkwlrt

Exclusive to the Disneyland Resort in California, “Magic Happens” is the newest original daytime parade to come out of Walt Disney Imagineering, featuring the stars of the latest Disney movies such as Coco, Moana, and Frozen 2, as well as an unforgettable song co-written by Todrick Hall.

According to Disney, the limited return of “Magic Happens” will be part of the Disney100 Celebration which kicks off next year.

As part of the Disney100 Celebration at Disneyland Resort, celebrate the return of this unforgettable spectacle that reminds us you don’t need wings to fly, shooting stars are for wishes and magic doesn’t end at midnight!

With a wave of his wand, Mickey Mouse leads a cavalcade of fabulous floats, whimsically costumed performers and popular Disney pals around the park and into your hearts—all while moving to a high-energy contemporary musical score that puts a spin on classic Disney hits. In addition, a stirring song co-composed by singer-songwriter Todrick Hall brings some of your favorite Disney tales to life like never before.

Click the video below to see what kind of magic was happening in the middle of the day before the pandemic.

While many recent changes to Disney Parks have been credited to the sudden return of CEO Bob Iger, it is unclear if the decision to bring back this exciting parade was made before or after Chapek’s departure.