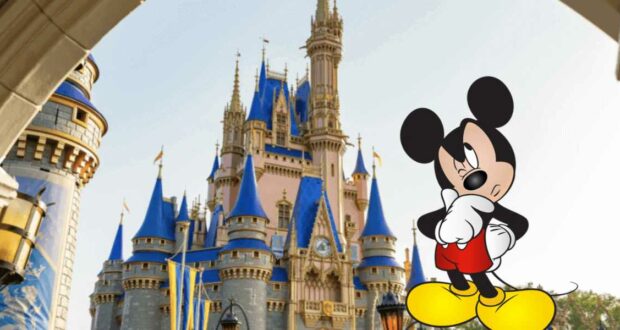 The Walt Disney Company has seen many issues lately. Whether with the sudden upheaval of its leadership where former Disney CEO Bob Chapek was ousted from the company, and his predecessor Bob Iger took his place, many of Chapek’s allies were also let go, or in the case of this article, issues with unions.

It’s a well-known fact that Cast Members struggle to make ends meet and have mentioned on multiple counts they could stand to make more money. For this reason, unionized Cast Members are often in negotiations with the company to get better working conditions. Another one will be happening soon. The Service Trades Council Union (STCU), a union representing nearly 42,000 Walt Disney World Cast Members, will be conducting talks with Disney.

Bargaining sessions have been scheduled for November 29 and December 1. The Service Trades Council Union (STCU) is also planning a Cast Member protest on November 30, in between bargaining sessions. Cast Members will negotiate topics including wages, healthcare costs, retirement, and child bonding leave, among others.

This isn’t the first set of negotiations the unions have been having with the Walt Disney Company. Earlier in November, Local Workers 737 shared on a Facebook post,

“Local Workers 737, which represents Orlando Hotel and Restaurant workers had a delay from Hurricane Ian “They offered to increase most workers’ pay by only $1 per hour every year for 5 years. The Company also offered additional increases for Housekeepers, Cooks and Dishwashers. The Company said ‘No’ to all of the Union’s other economic proposals regarding pension, health insurance, guaranteed 40 hours, premiums and other important issues”

There is much in the air for Disney right now, but this union negotiation will be one of the first things that newly-returned CEO Bob Iger will have to deal with and address in his remaining tenure.