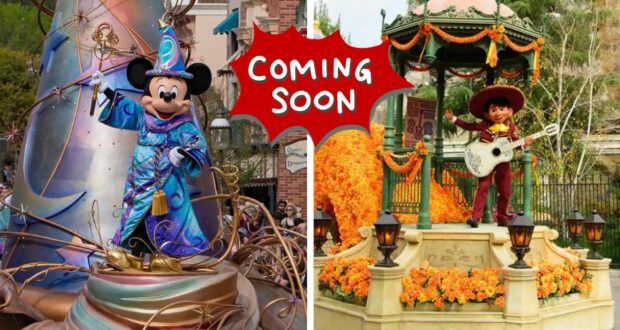 We have seen a lot of treasured Disney rides closing (either permanently or temporarily) recently, but we have also seen plenty of fan-favorite attractions or experiences return to the Disney Parks — and now one Disneyland parade, in particular, is making its comeback in Disneyland Resort!

According to the Disney Parks Blog, we can expect the Magic Happens parade to be back in the spring of 2023. This parade apparently “celebrates the awe-inspiring moments of magic that are at the heart of so many Disney stories” and “reminds us we don’t need wings to fly, shooting stars were made to wish upon, and magic doesn’t stop at midnight.” Even though there are many, many rides, roller coasters, shows, and attractions to choose from on a Disney vacation or a day trip to Disneyland Resort, this does not mean that Disneyland Resort and Walt Disney World Resort Guests (or Disney fans at Disneyland Paris Resort) will turn down a good old Disney parade — so the return of Magic Happens will most likely be a pleasant announcement for many Disney Guests!

This parade is actually (according to the Disneyland website) the “first new daytime parade in nearly a decade” at Disneyland Park. It even includes an original song from the singer and songwriter Todrick Hall! You can expect to see Mickey Mouse (of course) at the helm while Disney princesses like Anna, Elsa, and Moana follow along. Frozen characters like Olaf, Sven, and Kristoff will also be making their own appearances, and so will characters from classic Disney stories like Sleeping Beauty as well as more modern hits like Coco! 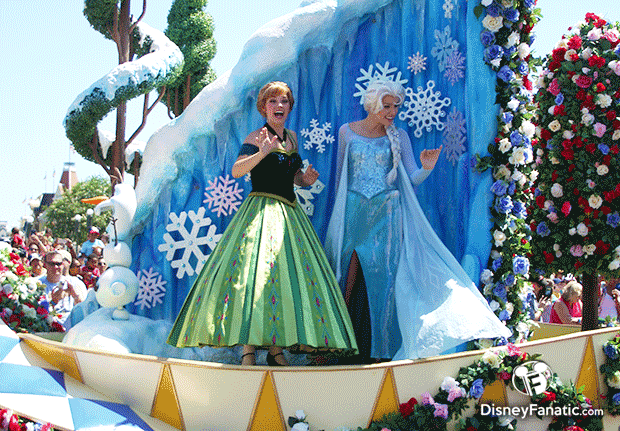 Anna And Elsa from Frozen wave at onlookers during the Festival of Fantasy Parade, another popular Disney parade.

Parades are a nice way for Guests with families to pause during their busy days in Disney Parks (which can often be jam-packed with activities, regardless of attempts to schedule things with services like Genie+), since the parades allow for a moment of stillness and let children see multiple Disney characters (including fur characters like Mickey Mouse and face characters like Disney princesses) in one fell swoop.

Are you excited about the return of this Disneyland parade?