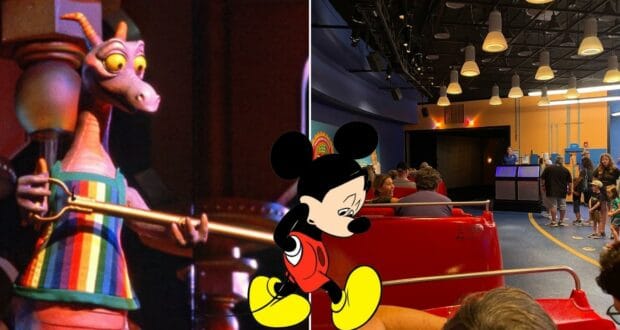 ‘Fix It or Close It’: Guests Reflect on Classic Disney World Ride

Many Disney Guests have recently become more vocal about rides malfunctioning or not working, and the latest is on a classic Disney World one.

Out of all the Walt Disney World Resort Parks to get that Disney experience — Magic Kingdom, Disney’s Hollywood Studios, Disney’s Animal Kingdom, and EPCOT— one is known and loved for its food, authentic cultural experiences, and the giant “golf ball” (Spaceship Earth). The Disney Park EPCOT has many wonderful attractions that Guests love, but one attraction (and character) stands out over them all. 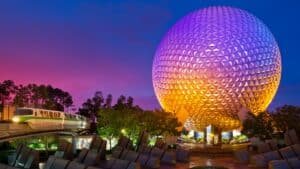 The ride is beloved by many, hated by some, and brings out every kind of feeling in the Disney Parks community. Many swear the ride more than deserves its spot in the Theme Park, while others hope to see it get a refresh. Recently, Disney announced a new Figment movie in the works, meaning an update to the attraction is now more of a possibility than ever before.

Read More: Beloved Disney Character Getting Its Own Feature Film

And no one can disagree that the ride needs some serious upkeep. In the past few months alone, we have seen the ride encounter several issues and breakdowns.

Now, we found out that the ride is also facing an issue at the beginning of the attraction, as seen in the tweet below from the Twitter user DreamfinderGuy (@DreamfinderGuy).

Happy EPCOT 40! The door at the beginning of Imagination is broken, you can hear the sound scene from load lol pic.twitter.com/vTN9eEGySt

The photos show that the door that is supposed to open and close for each train is not functioning anymore, meaning Guests can see the load station while they’re riding the attraction. Leave alone the loss of immersion for the ride; it also ruins the first impression Guests may get if they have never been on it before. 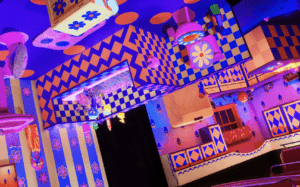 Journey into Imagination with Figment/Disney

Users replied to the OP saying the ride is in “rough” shape and that Disney either needs to “fix it or close it.” They also felt it was “time for a renovation, maybe… back to the original version, but with updated technology.”

Perhaps with all the new announcements with the Figment movie, Journey Into Imagination will also find a new and improved look and feel soon.