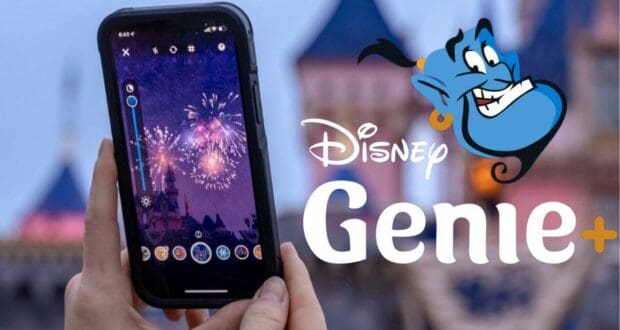 The new Disney service called Genie+ has been a polarizing topic for many Disney Fanatics and Disney Guests. This optional add-on to the Disney Genie service comes at an additional cost, and many Disney Guests are hellbent on avoiding it (or even allegedly turning to misuse of the Disability Access Services system in order to avoid having to pay for Genie+).

However, the Walt Disney World Resort and Disneyland Resort Guests who actually purchase Genie+ have apparently been reporting very high levels of satisfaction with it — so much so that Disney chairman Josh D’Amaro claims Genie+ is doing “phenomenally well” — and now the Walt Disney Company has added on another bonus for Genie+ customers!

To enhance the Disney and Genie+ customer experience, Genie+ users can now access PhotoPass lenses as part of the add-on Disney Genie service! 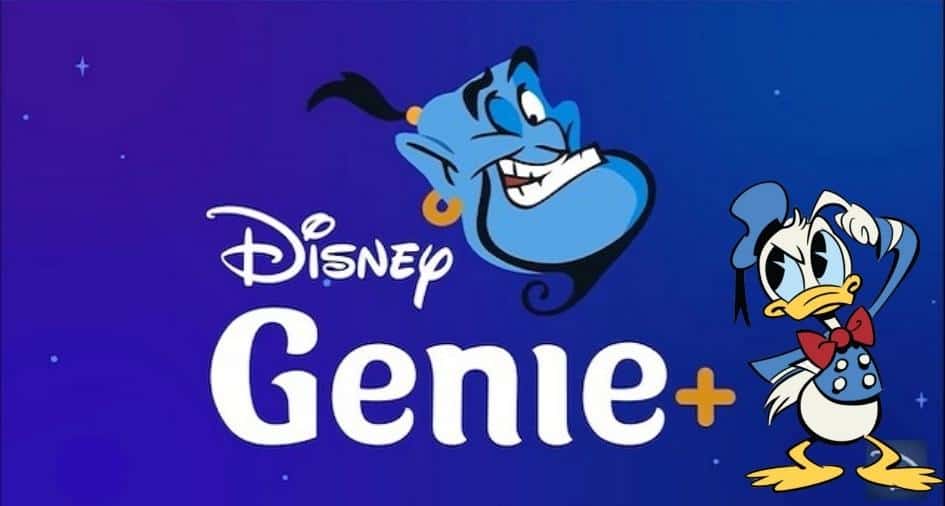 Journalist Scott Gustin shared the news in the Tweet shown below, saying that “Genie+ at Disneyland now includes access to Disney PhotoPass lenses.”

PhotoPass lenses have been upgraded these days for Disney Guests and allow lots of fun filters to be added to Guest photographs. For example, you can take a picture with the popular Mandalorian character Baby Yoga and other Star Wars characters.

Other PhotoPass lens options have also included scenes from Encanto, moments with the famous Cinderella Castle, and plenty more, so they are a fun way to take advantage of your smartphone while on your Disney vacation and while visiting Disney theme parks!

Genie+ has gone through several updates since it was announced alongside the Disney Genie service, with these services replacing the popular FastPass offering and presumably being meant to enhance the customer experience for Disney Guests.

The updates have of course involved troubleshooting errors and adjusting expectations, just as any new app or service would require, but Disney fans’ complaints about the optional Disney Genie service have remained steady even as they have apparently continued to buy it. 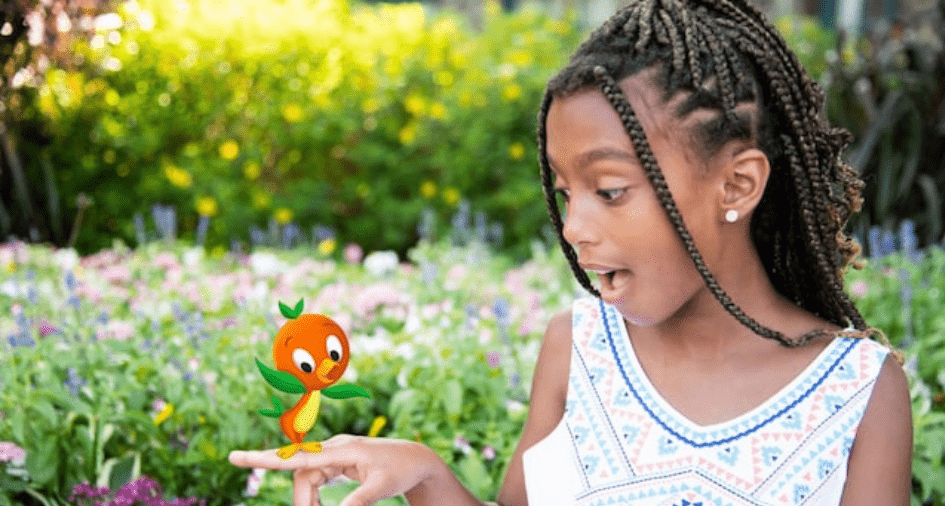 Are you a fan of Genie+? Do you find the addition of Photopass lenses to be an appealing enticement for its purchase — and if you have a Disney vacation coming up, is it a trip to Walt Disney World Resort and theme parks like the Magic Kingdom Disney Park, the Animal Kingdom Disney Park, EPCOT, and Hollywood Studios, or is it a trip to Disneyland Resort on the West Coast instead?