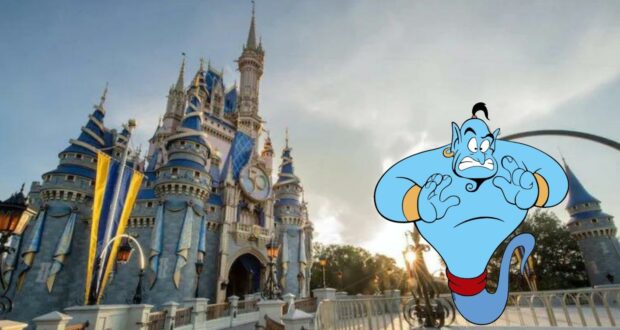 Even though Genie+ is one of the more controversial additions to the Disney Park experience, executives say it’s doing “phenomenally well.”

Disney has been under much scrutiny in the recent past, given many of the pricing decisions and the general downward track of the Disney experience many Guests report. Many fans have criticized the current Disney CEO Bob Chapek for this decline. 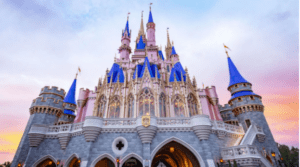 However, per the Walt Disney Company, their numbers show a different story, particularly with the Disney Genie+ system. Per Disney, the satisfaction ratings for the reservation systems are high.

Recently, at the 2022 Bank of America Securities Media, Communications & Entertainment Conference, Disney executives Josh D’Amaro the Chairman of Disney Parks, Experiences and Products, and Christine McCarthy, Senior Executive Vice President, and Chief Financial Officer, The Walt Disney Company participated in a question and answer session where they addressed the Park experience amongst a slew of topics, and in particular spoke to Disney’s controversial Genie + and Lightning Lane. 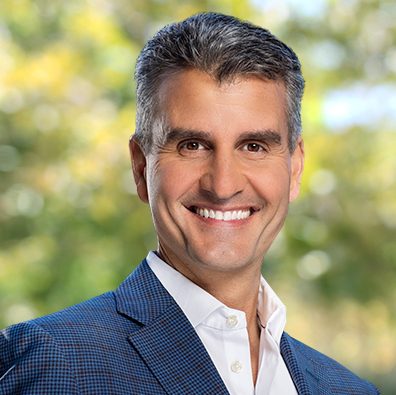 D’Amaro said that the service is “performing phenomenally well.” He even added that 70 percent of Guests who used the service said they would use it again. The satisfactory rating is a higher number than many Disney fans immediately think of but demonstrates why Disney has been so steadfast in not reworking the service per fan feedback.

Meanwhile, fans on social media took to Twitter to share their thoughts about this announcement and statistic, and many were not pleased.

“These people are clowns. If you’re there on an expensive trip already, the last thing you want to do is wait in long lines. Genie + is Blackmail, PERIOD!!”

Josh D'Amaro: "Genie+ is doing phenomenally well. It is selling much better than we thought." These people are clowns. If you're there on an expensive trip already, the last thing you want to do is wait in long lines. Genie + is Blackmail, PERIOD!!
Cc @DisneyParks $DIS https://t.co/pA8f9vyu6w

And another Twitter user, @kennyb0nes, agreed, “I echo this sentiment. You’re left with no choice but to purchase Genie+. When the elites at Disney allow us pleebs to purchase an AP again, you can also expect the price to be $1500+.”

However few fans also pushed back against this criticism:

@Dragonlawyer11 responded to the OP:

G+ is a no brainer. It's $15. One hour of my time is worth at least $15. If it saves me one hour of time in line then I break even. I've saved considerably more than one hour in time each day I've purchased it.

The Disney Genie suite is one a Guest uses when visiting the Parks—be that Magic Kingdom, Disney’s Hollywood Studios, Disney’s Animal Kingdom or Epcot at Walt Disney World, or Disney California Adventure Park or Disneyland Park at the Disneyland Resort. It replaced the previously complimentary FastPass system that allowed a Guest to skip the standby line when at a Theme Park.

Ultimately, it appears from Disney’s comments that most Walt Disney World Guests and Disneyland Resort Guests are happy with the service and the perks it provides, which leads to the possible conclusion that the Genie+ reservationsystem is probably not going anywhere for now.