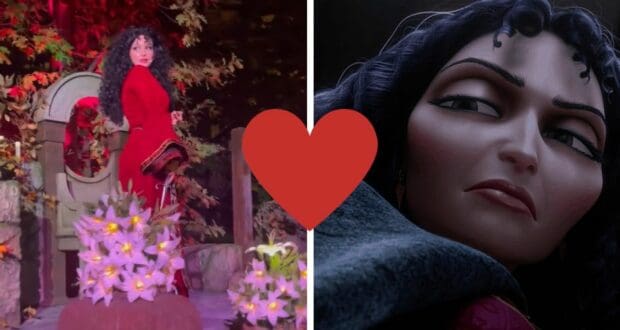 Mother Gothel Blows Guests Away During Meet and Greet

Walt Disney World Guests might be mad about the disparity in Disney villain populations between Disney World and Disneyland, but the fact remains that Disneyland has just gotten several new Disney villains for its Oogie Boogie Bash — and one of them, Tangled villain Mother Gothel, has been really impressing visitors! 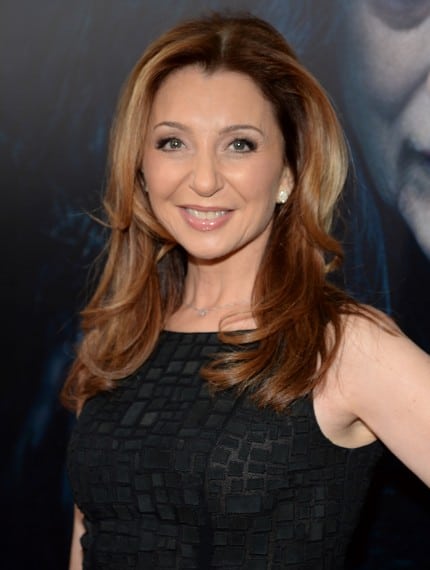 Mother Gothel was originally played by award-winning Broadway icon Donna Murphy (check out some behind-the-scenes from her voiceover recording sessions for the movie in the video below, around the 7:28 mark)

Now a new woman is playing Mother Gothel during Disneyland’s Oogie Boogie Bash (alongside other Disney villains like Coco character Ernesto de la Cruz, Madam Mim, and the not-so-villainous Encanto character Bruno). Take a look at footage of the Cast Member performing the role of Mother Gothel in the Tweet shown below!

“Mother Gothel is perfection”, Alice (@aliceadroite) said in the Tweet below — and we have to agree! Not only is this Cast Member nailing Donna Murphy’s voice, she’s also perfected Mother Gothel’s mannerisms.

Mother Gothel is meant to be a vain woman who obsesses over her appearance and thrives on superficial praise, so this performer poses dramatically as Mother Gothel and makes a big show out of posing for pictures.

It’s clear from the cheers in the Oogie Boogie Bash crowd that she is a big hit so far — and of course, that praise only makes Mother Gothel show off more! 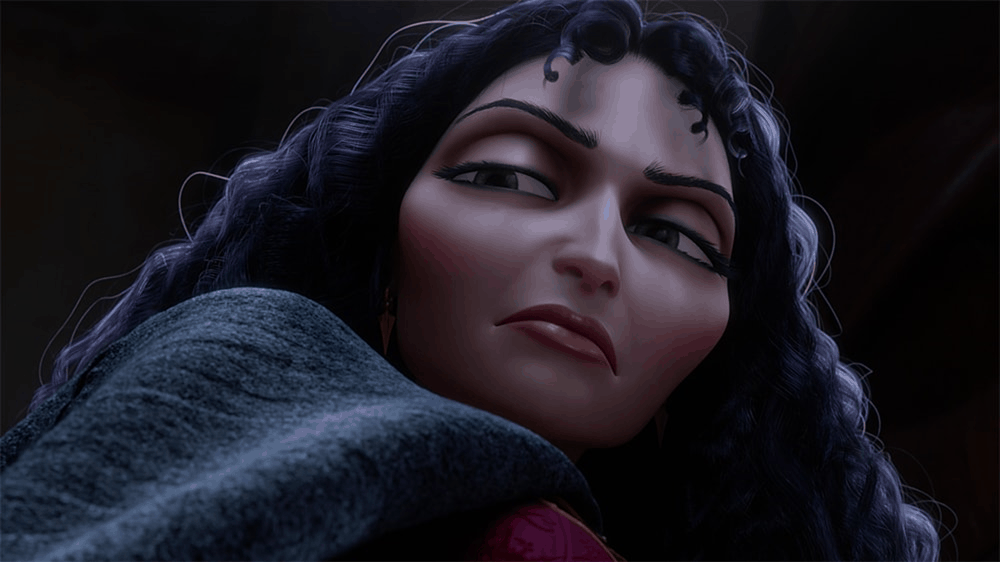 The misunderstood Encanto character Bruno might have stolen the limelight (in keeping with the lime green light that surrounds him in the hit song “We Don’t Talk About Bruno”), but it looks like this Mother Gothel Character Meet and Greet is going to start attracting more attention during the Oogie Boogie Bash!

Have you gotten to attend the Oogie Boogie Bash this autumn and see Mother Gothel in person yet?