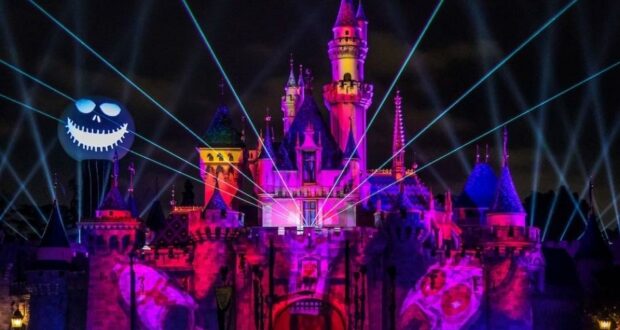 The dates are set for the Oogie Boogie Bash’s return to the Disneyland Resort!

According to Disney Parks Blog, the separate-ticketed after-hours Park event, “Oogie Boogie Bash — A Disney Halloween Party” will be held at Disney CaliforniaAdventure Park on select nights between September 6 and October 31. The Bash will be returning with several other special Halloween-time events and activities across the Disneyland Resort. Those events and activities include the Nightmare Before Christmas-themed overlay, Haunted Mansion Holiday, and the castle projection and light show “Halloween Screams” at Disneyland Park, as well as Mater’s Graveyard JamBOOree, Luigi’s Honkin’ Haul-O-Ween, Guardians of the Galaxy — Monsters After Dark, and a special Dia de los Muertos celebration in the Plaza de la Familia at Disney California Adventure. Frontierland will also be fitted with Day of the Dead themeing. Disney Parks describes the Oogie Boogie Bash as the following:

On 23 select nights beginning Sept. 6, through Oct. 31, 2022, the separate-ticket, after-park hours event Oogie Boogie Bash – A Disney Halloween Party at Disney California Adventure park will add to the family-friendly fun during Halloween Time. This limited-capacity event offers kids and guests of all ages the opportunity to enjoy the park’s attractions, unique entertainment, character sightings and more, while dressed in their favorite Halloween costumes. In addition to taking in all the spook-tacular sights and trick-or-treating experiences, guests attending Oogie Boogie Bash will also be able to explore areas inside Disney California Adventure park that remain open during the party, including Avengers Campus. Highlights of Oogie Boogie Bash include immersive treat trails, “Mickey’s Trick and Treat” show, the “Frightfully Fun Parade,” Villains Grove at the Redwood Creek Challenge Trail, and more. Visit Disneyland.com/OogieBoogieBash for all the details!

On the other side of the country, we previously reported that the Walt Disney World Resort would revive Mickey’s Not-So-Scary Halloween Party. Click the link below to read our complete coverage of that story. 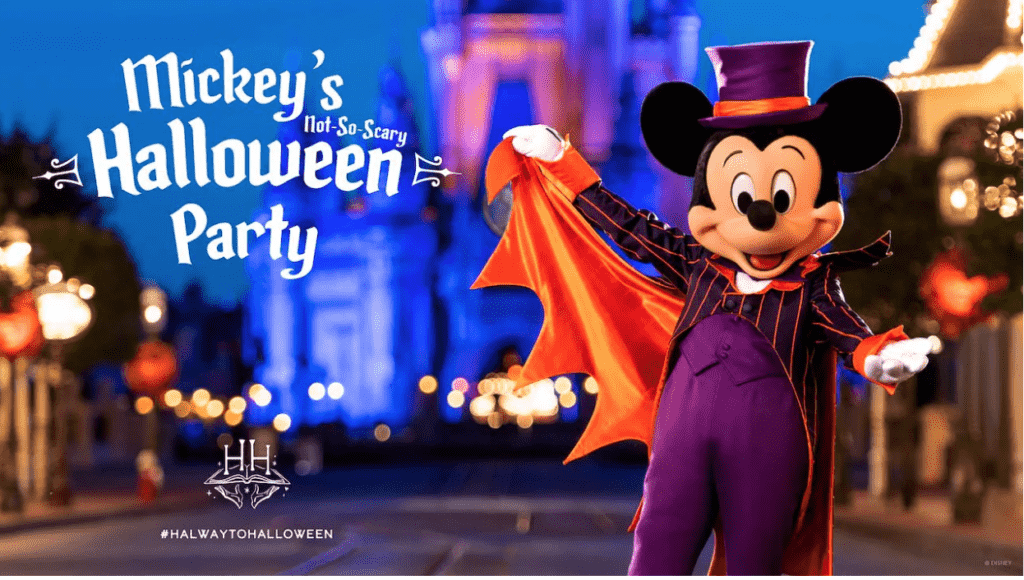 Read More: Everything You Need to Know for the 2022 Mickey’s Not-So-Scary Halloween Party