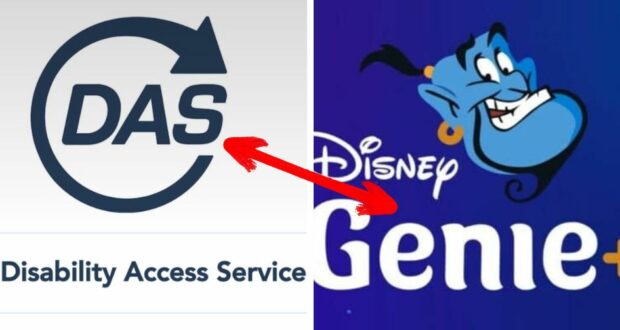 One issue that has recently reared its head involves the DAS system in the Disney Parks; according to some Disney fans, many Disney Guests are supposedly using DAS (otherwise known as the Disability Access Service) in order to avoid signing up for the Disney service called Genie+.

In a recent conversation on the website Reddit (where many Disney fans have discussed everything from Disney’s now-discontinued skincare line to Disney Cast Members’ heartwarming work during Hurricane Ian), some Walt Disney World Resort and Disneyland Resort Guests spoke about the problems with DAS in the Disney Parks and other Guests’ alleged misuse of the service. 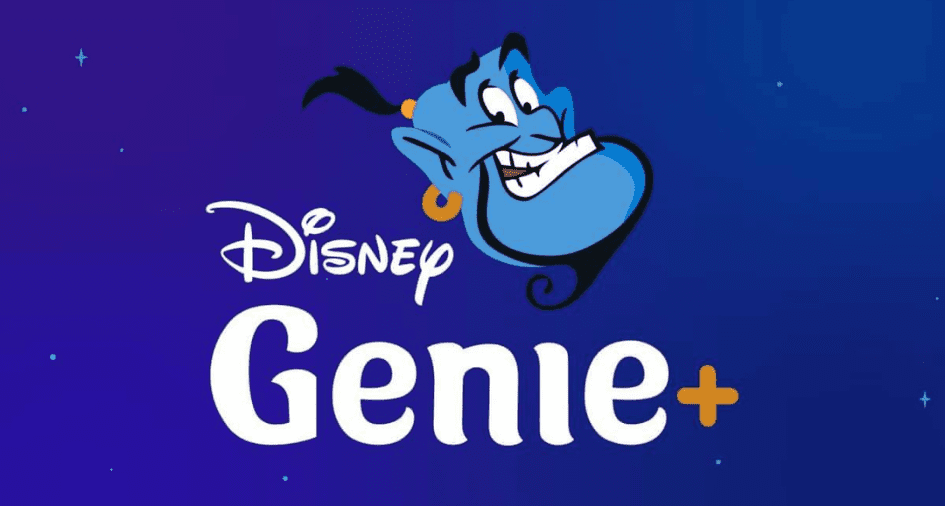 Since many Disney Guests have been vocal about their dislike of the new Genie+ service (which is applicable for one use per Disney ride), it is not entirely surprising to hear that some Disney visitors are allegedly using DAS to enjoy Disney rides more than once.  According to one Reddit user in the aforementioned conversation, “the fraud in the system” absolutely “exists”.

“I see people brag about getting it in Facebook groups so they don’t have to pay for Genie+.” the same user wrote.

Other complaints in the conversation focused on the requirements for DAS and the supposed inconsistencies in that department. 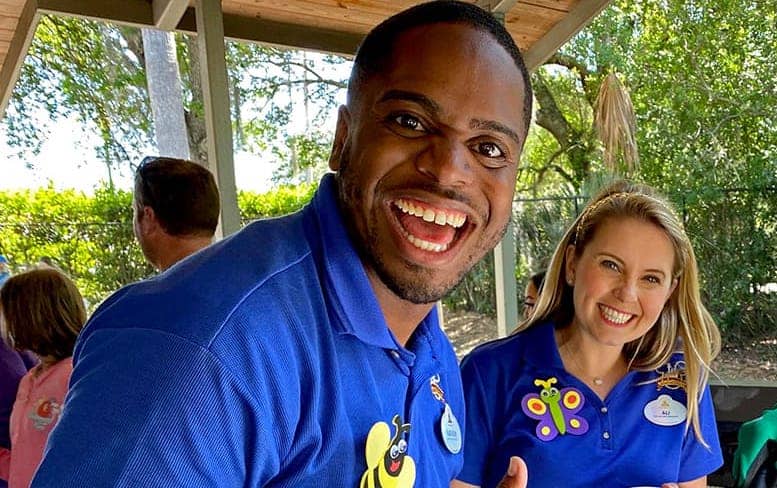 “Someone in my party wanted to inquire about DAS so we talked to a Cast Member,” one Disney Guest wrote. “We gave them the reasoning, they then said, “At this time we don’t think you’re eligible for DAS, but it sounds like Genie+ would help you out.” Thinking that was bullsh*t, we decided to try again later, gave THE SAME REASONING, word for word, and had no issue. In what world is that a functioning program?” 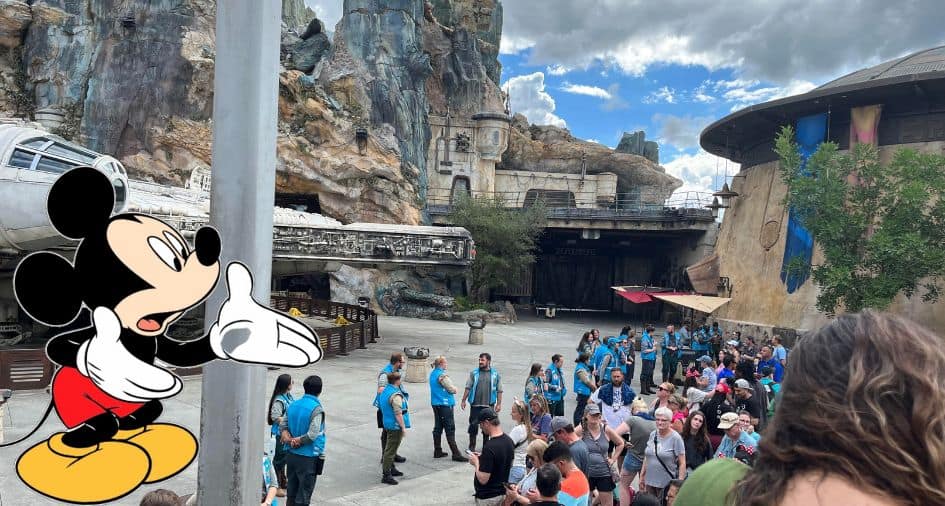 The same Disney Guest added that doctor’s notes should be a DAS requirement so that “those that ACTUALLY need DAS would have no problem getting it, and those who are just trying to avoid getting Genie+ (screw genie+) would be thwarted.”

Another Disney visitor also suggested doctor’s notes, recommending that Disney copy the Six Flags theme parks and “use the IBCCES system” instead. “You have to provide a letter from your doctor stating your need for an accommodation,” the Reddit user wrote. “It’s a third party system that you provide this to ahead of your park visit (48 hours minimum) and its verified and approved…Its 100% ADA compliant and really makes sure that the people who need the access, get it.”

Many disabilities are not visible, so it is not appropriate to challenge any other Guests or question them about their use of DAS, and privacy is also an important factor when considering whether or not another Disney Guest is using the DAS system in order to avoid Genie+. More information can be found on this page on the Disney website.