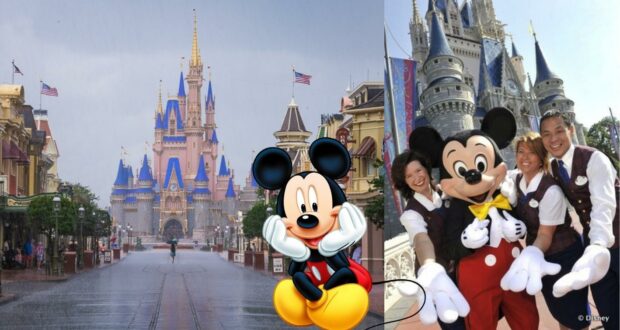 Now that Hurricane Ian has left Southwest Florida and Central Florida, the Disney Parks are assessing damage and cleaning up in the aftermath, and Cast Members are at the center of that effort.

When the storm was making its way over the Walt Disney World Resort area, many  Disney Guests took to social media to express their appreciation for the Cast Members who were keeping the Resort running.

Related: CMs are the MVPs during Hurricane Ian per Disney Guests

Now, Guests are flooding back to the Disney Parks—whether that’s Magic Kingdom Park, EPCOT, Disney’s Animal Kingdom, Disney’s Hollywood Studios. As one can imagine, Guests who have been hunkering down at Disney World Resorts for the last few days are excited to be able to get out and get back in the Parks.

However, coming back into the Magic Kingdom, Guests noticed something was different. Reddit user u/visserion took to the platform to share that the music was non-existent at the Disney Park.

No music on Main Street. CM said the system had been damaged by the storm. It feels so strange and quiet. 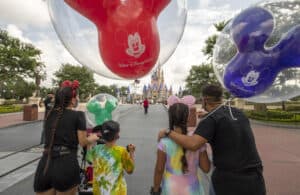 However, soon after, the Guest provided an update of how the CMs had already fixed the music around an hour later.
Similarly, other Guests also took to Reddit to share how CMs were cleaning up after Hurricane Ian.
Check it out:

Disney World resort getting cleaned up after Hurricane Ian from powerwashingporn

The Cast Members were indeed the MVPs during this entire emergency and are even getting the scene back up and functioning after. As some commenters highlighted, CMs do this kind of work every day:

Believe it or not this happens at Disney as well as at Universal every night. Not every place gets powerwashed but every square inch of pathway gets hosed down at the very least. Only reason we get to see it is that the park was closed at night even for workers

Here is to acknowledging and giving the hardworking Cast Members their due since they are the heart and soul of the Disney Parks!