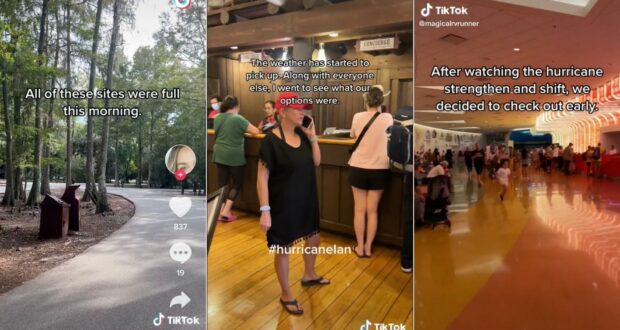 After getting a hurricane notice, a Disney Guest documented the evacuation process from Disney’s Fort Wilderness Resort & Campground.

Category 4 Hurricane Ian hit Florida on Wednesday just shy of a Category 5 storm. Even though the coastal areas of Naples and Fort Myers will get the worst of the hurricane, Central Florida is also expecting tropical storm-level winds, and the storm is expected to hit the area of Orange County as Category 1 sometime between tonight and Thursday morning. 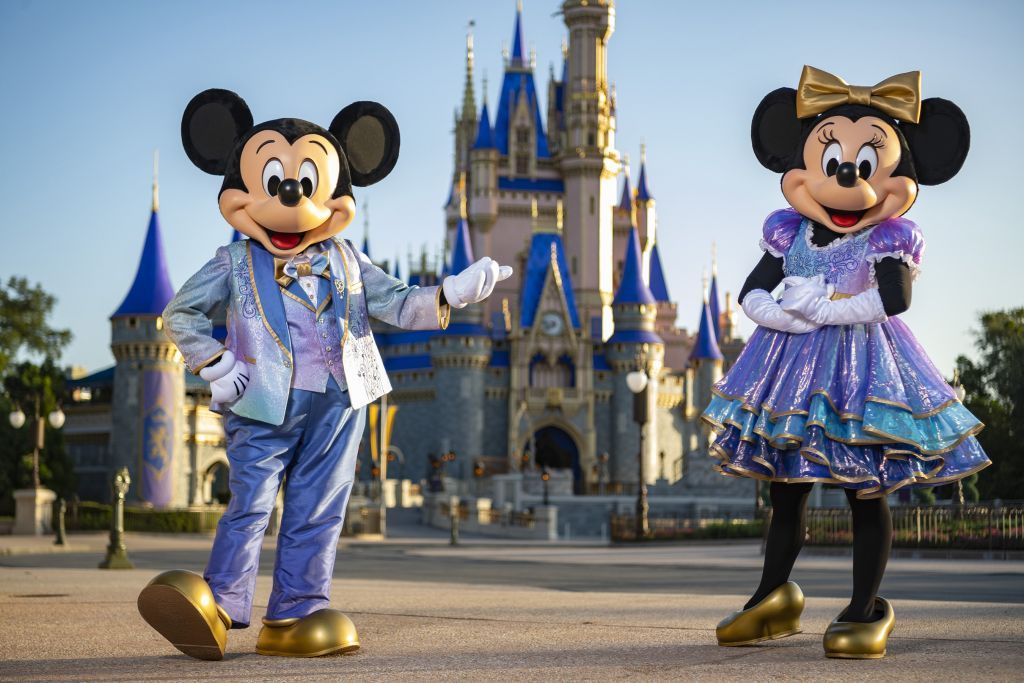 Earlier in the week, the Walt Disney World Resort announced that Disney’s Fort Wilderness Resort & Campground, Copper Creek Cabins at Disney’s Wilderness Lodge, Treehouse Villas at Disney’s Saratoga Springs Resort & Spa, and the Bungalows at Disney’s Polynesian Village Resort would be closed from Wednesday, September 28 to Friday, September 30.
Guests affected by the closures, such as Tiktoker Amber Rose (@magicalrvrunner), took to the platform to document their evacuation and move-out experiences.
Check it out:

In the first video, posted on Monday, Rose showed viewers now-empty, evacuated campsites, letting them know that “all of these sites were full this morning.” She’d contextualized the video by saying, “we’re staying at Fort Wilderness Resort and just got hurricane notices from Disney.”
Rose reported that she, along with many other Guests, went to the incredibly crowded lobby of Disney’s Fort Wilderness Resort and Campgrounds to sort out what to do next:

Rose continued in subsequent videos that they “were just told that [they] need to pack our RVs up and evacuate,” and they had until the next day but they had limited options. Instead, the family chose to move that night “so that [they] didn’t have to split [their] family up.”

As she drove through a storm at Fort Wilderness Resort on a golf cart, Rose explained that her family would pack up and park their RV in the Magic Kingdom parking lot, and then head to a new Resort. “The CMs were very helpful and answered any questions we had,” Rose continued. “Since we are a larger family, we were sent to Art of Animation. Port Orleans was an option for smaller families.” In the comments, Rose also revealed that Disney didn’t make Guests pay for the new Resort.

In Rose’s final video on Tuesday, she said that her family chose to leave Walt Disney World Resort, citing the increasingly worrisome situation of hurricane Ian and Art of Animation being slammed.

Continuing through to today, current Disney World Resort Guests have been settling in, getting ready to shelter in place over the next day or so. Cast Members have also made special box meals available for purchase.