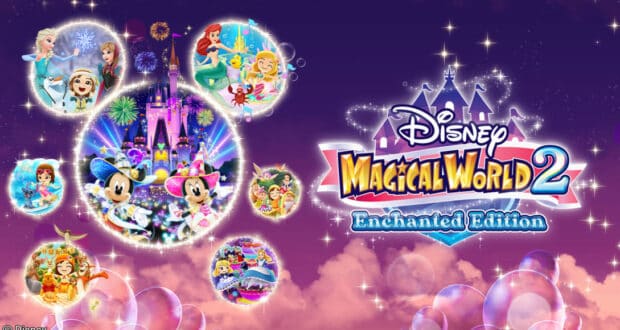 Disney Magical World 2 is Getting a Re-release on Nintendo Switch!

It’s been a good week for fans of Disney video games! Earlier this week we shared the news that some classic nostalgic game titles from the 90s would be coming to consoles and PC soon, and today we learned that Disney Magical World 2 is getting a re-release for Nintendo Switch! 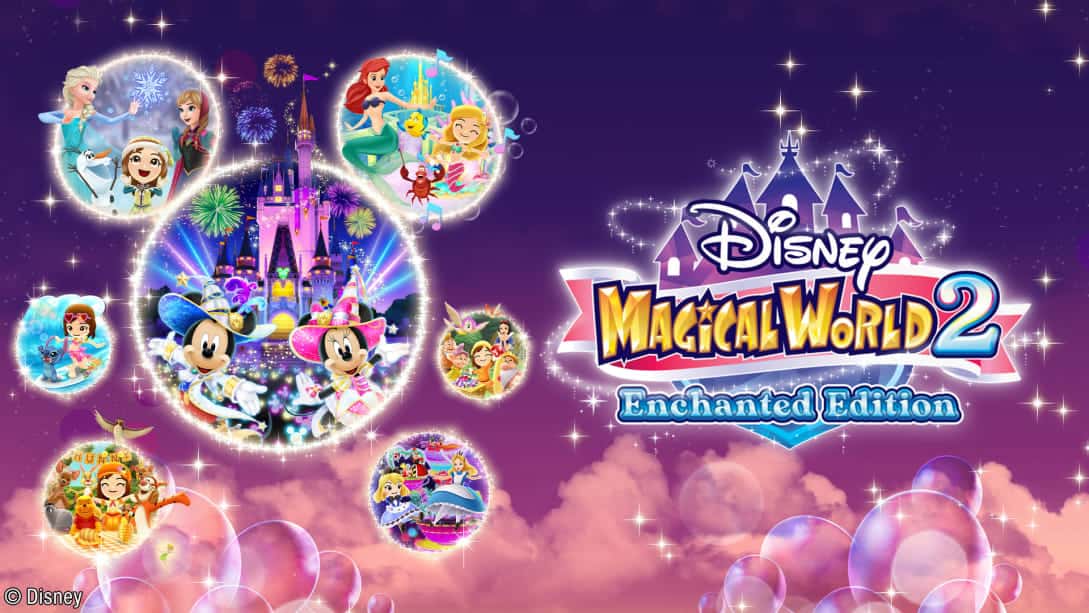 Disney Magical World 2 was originally a sequel to the original game that was popular among Disney fans who played on a Nintendo 3DS back in the day (it last appeared on the 3DS in 2016), so we are excited to see the game make its way over to Nintendo Switch.

Nintendo Switch became extremely popular when stay-at-home orders were in place during the COVID-19 pandemic as many people, including lots of Disney fans, began to use the outlet basically as a way to socialize and experience the world outside when real-life events were not taking place. If you happened to pick up an Animal Crossing addition during this time, you may be interested in Disney Magical World 2 as it is very similar in concept to Animal Crossing albeit with favorite Disney characters included! 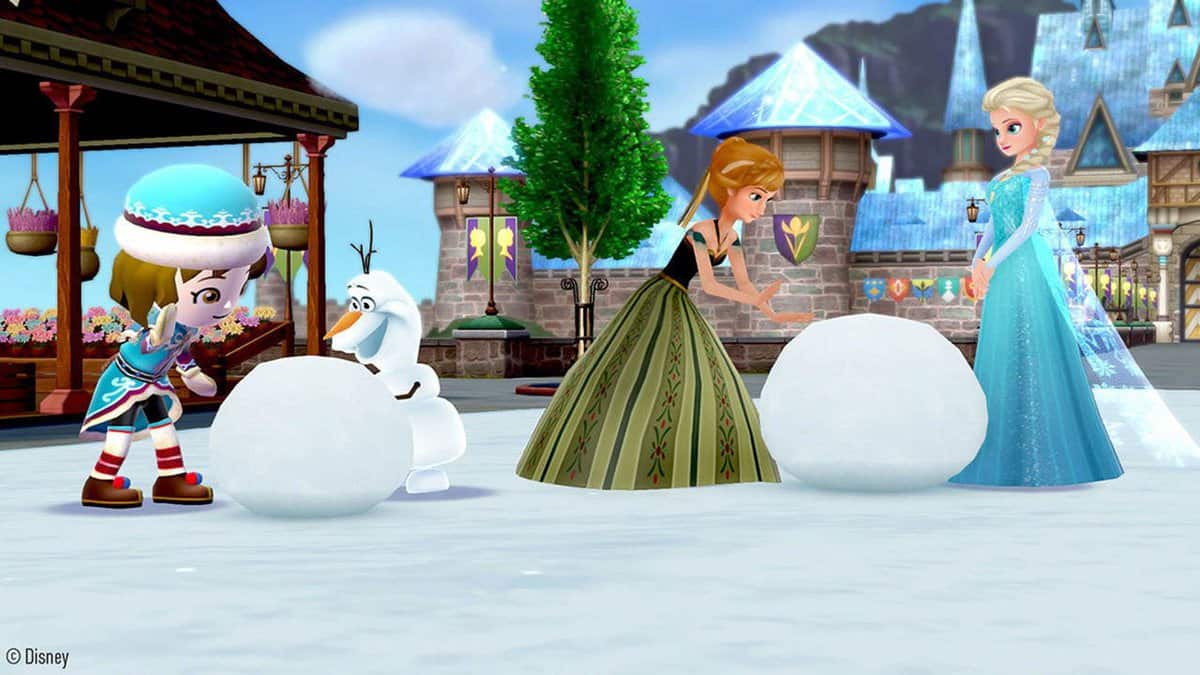 We don’t have a date quite yet for the re-release, but you can expect it to be available for this holiday season (when it could make for a great gift idea!) If you are looking for it on shelves or in the store on your Nintendo Switch, the official title will be Disney Magical World 2: Enchanted Edition. The game is definitely designed for kids, but adults who enjoy the RPG style of Animal Crossing may be interested in this one, too. 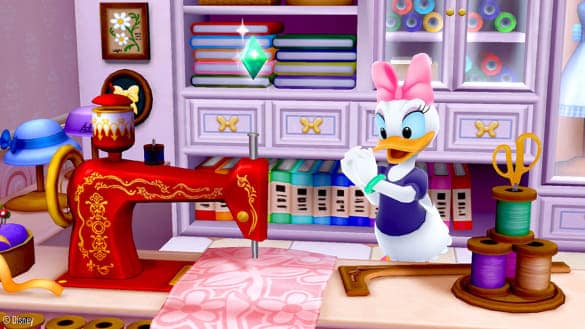 We love a good Disney video game and are thrilled to learn of all of these re-releases coming out as of late. We’ll keep you updated if we hear of any more coming to the Nintendo Switch, PC, or other consoles.