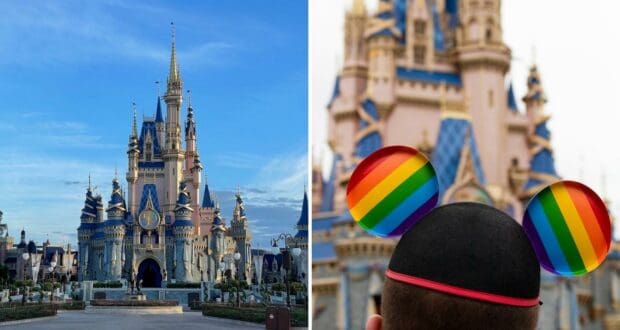 After much controversy regarding Disney’s official stance toward the LGBTQ+ community, the Company has demonstrated real support.

The Walt Disney Company has been under fire from multiple sources for its support and lack thereof of the LGBTQ+ community. Between the Company’s response to the Parental Rights in Education legislation in Florida, commonly called the “Don’t Say Gay” bill, and political donations of those in office who in turn supported the Florida bill, the Company has made many fans of multiple opinions unhappy. 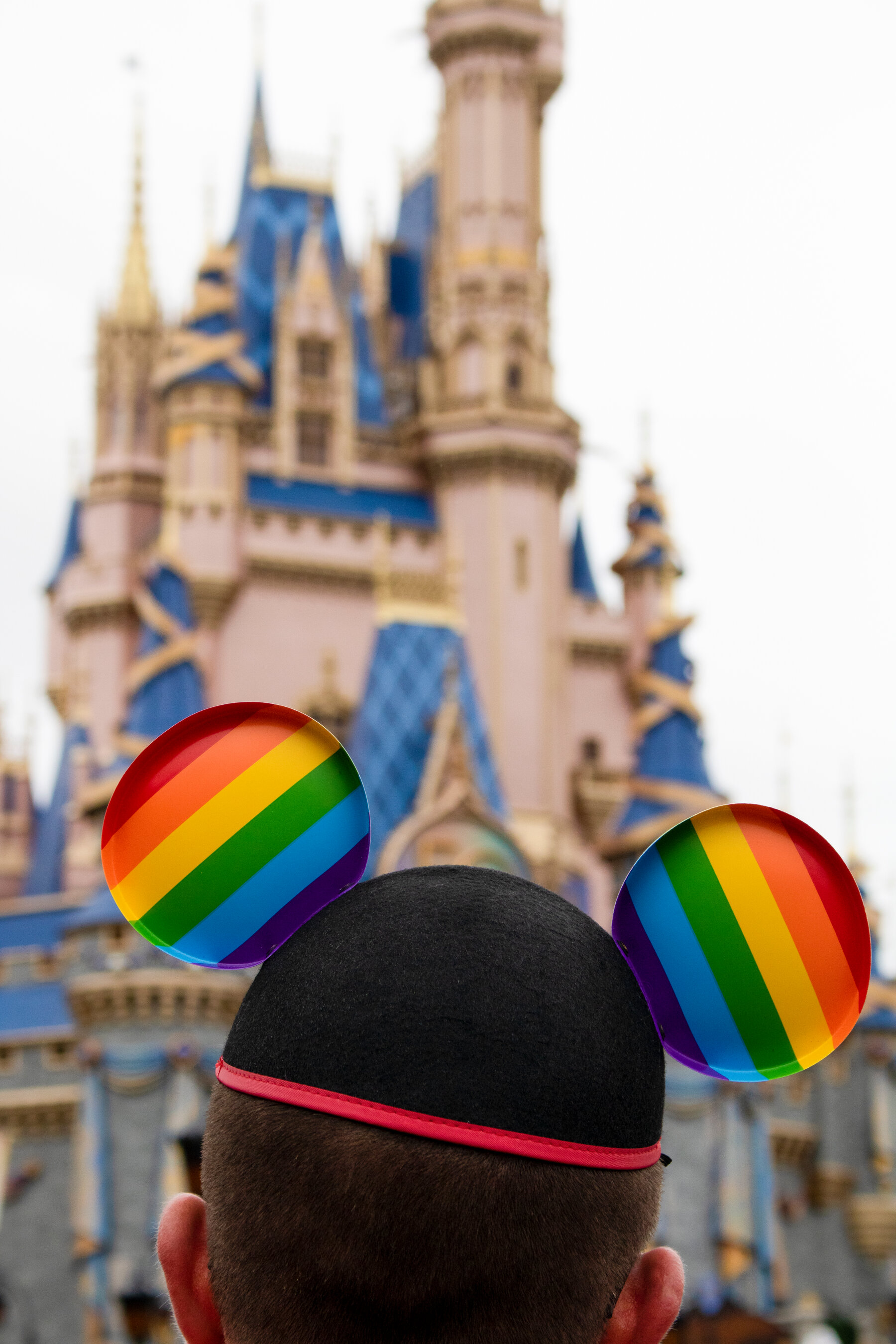 Following many controversies that escalated from complaints from Disney’s own employees and the fan-based community,  Disney eventually issued a statement in support of its LGBTQ+ employees and fans.

This, in turn, resulted in outrage from Governor Ron DeSantis, his colleagues, and supporters who declared the state would not be controlled by a California-based company with “woke California ideals.”

When Disney initially put forward their donation the HRC dismissed it, stating that the organization wished to see action from the company before accepting such a large monetary influx. But after a handful of months, the HRC welcomed the donation.

Variety reported on the statement from HRC spokeswoman, Elizabeth Bibi:

“Over the last several months, we have been having very productive conversations with Disney about the impact of anti-LGBTQ+ laws and policies and what they can do to help our community — specifically, what they can do to make the world safer and more welcoming for LGBTQ+ people, especially the youth and families currently under political attack.”

The statement continued that “Following their shareholder meeting in March, Disney was the only major company in Florida or the entertainment industry to specifically call for a repeal of the ‘Don’t Say Gay or Trans’ law. Disney has stood firm in their commitments to our community, and the company has taken real action to meet their employees’ needs and lean into their values of diversity, equity, and inclusion.”

The HRC’s acceptance of this large cash donation demonstrates that per the organization, Disney is doing the work to improve its overall allyship and support of the LGBTQ+ community.

We at Disney Fanatic will continue report on the latest news and updates from Disney.