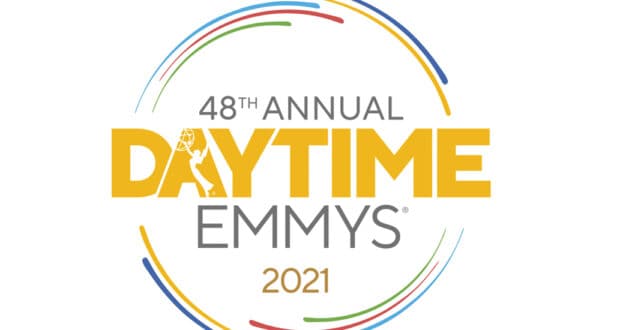 The National Academy of Television Arts & Sciences has announced the nominees for the 48th Annual Daytime Emmy Awards Children’s & Animation and Lifestyle categories. Many Disney+ Originals were part of the nominations that were announced.

Among the shows receiving nominations were “Star Wars: The Clone Wars”, “The Wonderful World Of Mickey Mouse” and “Phineas and Ferb: Candace Against The Universe”. Disney Channel saw many shows also being nominated for multiple awards, all of which are available on Disney+.

You can catch the Daytime Emmy Awards Children’s Programming and Animation ceremony will be presented in a stand-alone show streaming on our Emmy OTT platform on Saturday, July 17th, 2021 at 8p.m ET.

You can see the whole list of those shows nominated on whatsondisneyplus. We look forward to seeing which shows come away with awards.