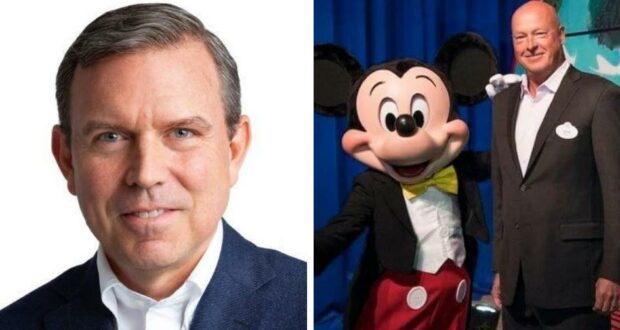 The Walt Disney Company has removed Geoff Morrell as its head of corporate affairs after being in the position for less than four months.

Taking on the position in January, it appears Morrell is outed in the wake of several communication debacles, including the moment when Disney CEO Bob Chapek took exorbitant amounts of criticism over his and the company’s public responses to Florida’s Parental Rights in Education legislation. Morrell also supposedly leaked the release date of the highly-anticipated Disney World attraction Guardians of the Galaxy: Cosmic Rewind. 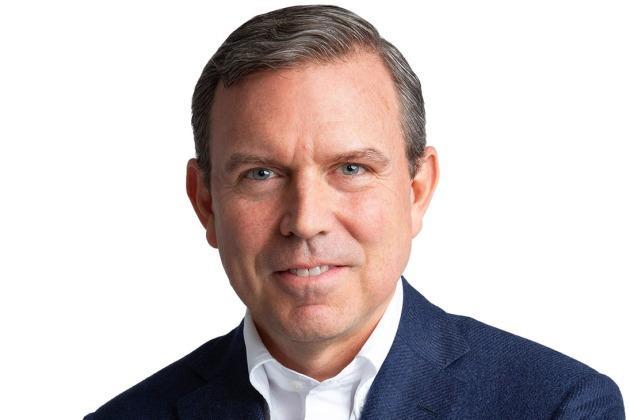 In an email to staff, Morrell reportedly wrote:

“After three months in this new role, it has become clear to me that for a number of reasons it is not the right fit. After talking this over with Bob, I have decided to leave the company to pursue other opportunities.”

In an email to his staff, Geoff Morrell said:

"After three months in this new role, it has become clear to me that for a number of reasons it is not the right fit. After talking this over with Bob, I have decided to leave the company to pursue other opportunities."

According to Variety, it appears that Morrell’s position will be split between two people for the time being: Kristina Schake and Horacio Gutierrez.

Related: Gov. Ron DeSantis on Disney: ‘They Are Reedy Creek,’ ‘They’re Going to Pay Their Debts’

This change-up in communications occurs in the aftermath of a massive dive in stock price, which follows Florida’s State Government’s decision to terminate Walt Disney World’s special Reedy Creek Improvement District after Disney announced it would attempt to turn over the Parental Rights in Education legislation and leaked footage of a meeting of high-level Disney personnel discussion how to inject LGBTQ+ characters and agenda into childrens’ programming spread across the internet. The stock price ended will close off the Month of April at another 52-week low: just over $111/share.