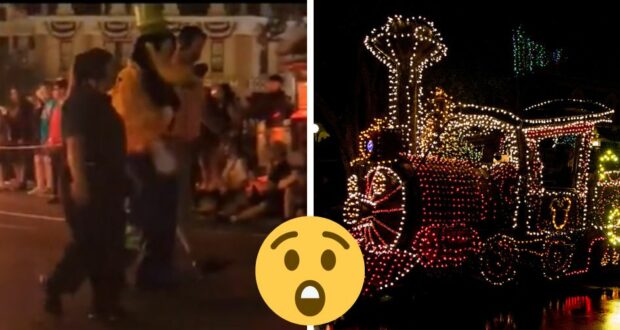 Being a Cast Member in Walt Disney World Resort, Disneyland Resort, or any other Disney Resort worldwide is not an easy job. Cast Members who are portraying Disney characters must stay in character at all times, even in the face of crises — and recently, a Disneyland Cast Member showed off this ability to maintain focus and avoid disrupting Guests’ Disney Magic too much! 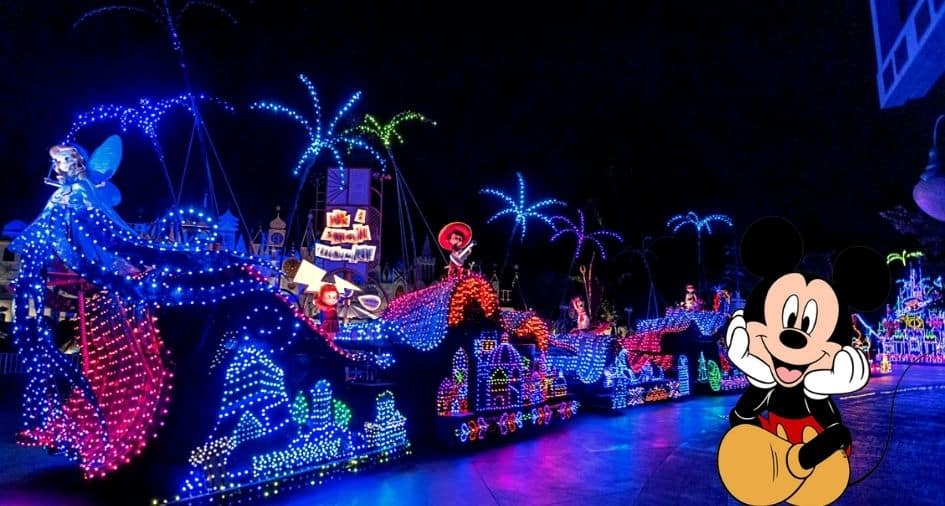 During the classic Main Street Electrical Parade one evening at Disneyland Resort recently, the Cast Member playing the Disney character Goofy (the character who always serves as the train conductor on the Disney parade) had to stop the train during the parade. The Goofy Cast Member signaled to a nearby Cast Member and handler who was standing nearby, gesturing that there as a problem, and the parade was stopped.

The TikTok account All Things Disney (@allthings_disney_) shared footage of the unfortunate incident. Goofy seems to speak with the Cast Member after signaling him over, and is seen holding his head. A few moments later, Goofy is promptly led away by some handlers — but this does not stop the Cast Member inside the Goofy costume from maintaining his Goofy character’s signature walk and attempting to look energetic.

Hope everything was okay for him! #disney #disneyparks #disneyland #mainstreetelectricalparade #goofy #disneyfail

The fact that the Cast Members playing the iconic characters Mickey Mouse and Minnie Mouse are in full view of the incident, yet continue to dance cheerfully and continue greeting Guests as Goofy is led away, is further testament to Disney Cast Members’ professionalism.

Another Cast Member, who was not in costume, took over as the train conductor so that the Main Street Electrical Parade could carry on with its parade route. This particular parade has been a mainstay in Disneyland and Walt Disney World for many years — but unfortunately, it is closing soon at Disneyland.

According to the TikTok video, authorities said that Goofy was “removed from the train float due to poor vision.” Hopefully, the Cast Member playing Goofy is all right! 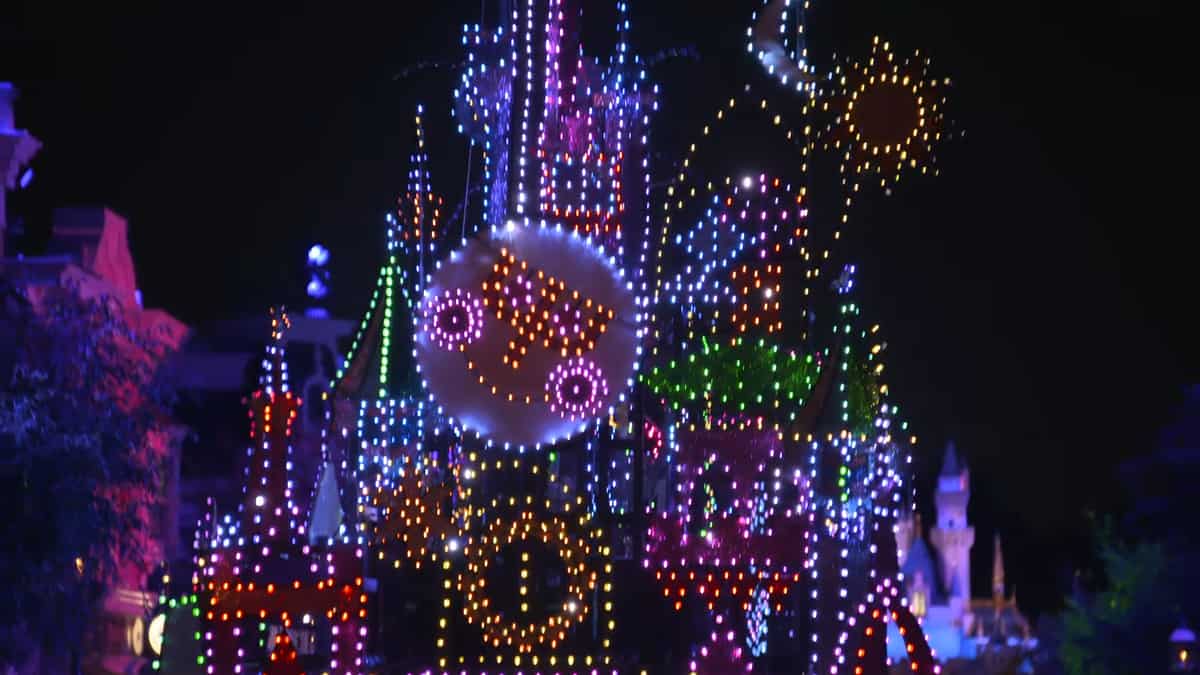 This incident comes just after another incident across the country in Florida at Walt Disney World Resort’s Be Our Guest restaurant, where a Cast Member playing the Disney character known as the Beast had to deal with a difficult situation and took it in stride.

Have you ever seen a medical emergency occur during a Disney day parade or night parade at a Disney Park? If you have, was it in a Walt Disney World Resort Park like the Magic Kingdom, or a Disneyland Park like Disney California Adventure?