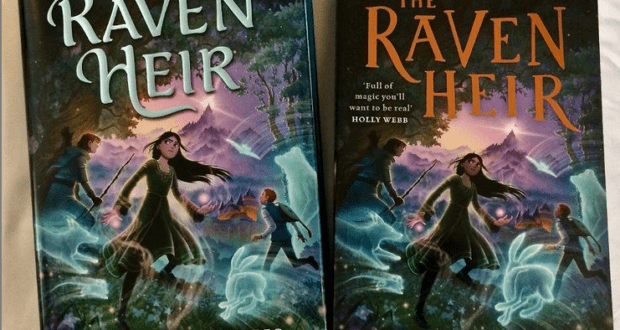 If you’re a Disney fanatic who loves exciting fantasy movies like ‘Lord of the Rings’ and ‘Eragon‘ combined with the charmingly vibrant world of middle-grade stories like “Fablehaven” or Disney princess adventures like ‘Brave‘, then the recently-released book “The Raven Heir” will be right up your alley! With a vivid plot that revolves around “a set of magical triplets, two warring dynasties, and a broken crown waiting for its rightful owner,” this story is full of epic adventures and the kind of magical drama that fantasy fans will expect. 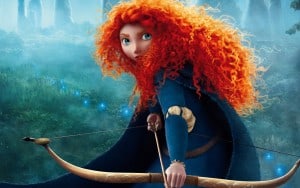 The description of the book (which is by Stephanie Burgis) is as follows: “Deep within an enchanted forest lies a castle where a set of triplets and their sorceress mother have lived for years — safe from the decades-long war for the Raven Throne that rages in the kingdom beyond. Cordelia, one of the triplets, has the power to become any animal with just a thought, and she yearns to discover more about the world outside her castle. But one day, the world comes to her, when the eldest of the triplets becomes the newest heir to the throne. Knowing that being named heir means certain death, Cordelia’s mother hid the truth about which child is the eldest when she hid them in the forest. When her family is captured, it’s up to Cordelia to use her powers to keep her siblings hidden and discover the truth about the Raven Heir — before it’s too late”. According to Bookriot.com, “this super magical fantasy follows the tale of an enchanted forest and what lies within. There, there is a castle where a set of triplets and their sorceress mother have lived for years. The group feels safe there and disconnected from a long war for the Raven Throne that has the kingdom up in arms. Nothing can get them there, they feel, and they really love their environment. Yet, Cordelia, one of the triplets, has the power to become any sort of animal with just a thought. Using that power, she yearns to discover what lies behind her protected castle walls. But will she survive her adventurous craving?”

This book is “a thrilling new fantasy full of magic, adventure, and the power of family,” making it an ideal choice to read along with your kids! “The Raven Heir” is also the first in a series–and if its sequels are as well-written and exciting as this book is, then they’re sure to be a hit!