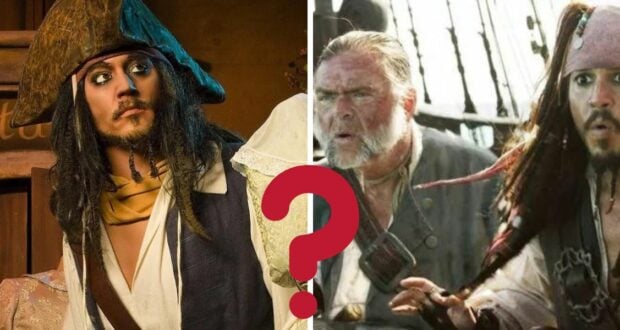 Disney Removes More Characters from ‘Pirates of the Caribbean’ Ride

Even though the Pirates of the Caribbean ride that inspired the movie series of the same name (and that has been a big topic of discussion among Disney fans in recent months) is a classic Disney ride, it is not without its flaws. The ride has been struggling with breakdowns and malfunctions for so long that Disney Guests actually anticipate the ride’s shutdown during their Disney vacations.

Now, it looks like Pirates of the Caribbean is a ride that is literally starting to diminish before its passengers’ very eyes! Several characters were removed in the past few weeks, and now, even more pirate characters have apparently been taken away from the popular ride that features Captain Jack Sparrow and characters like Davy Jones. 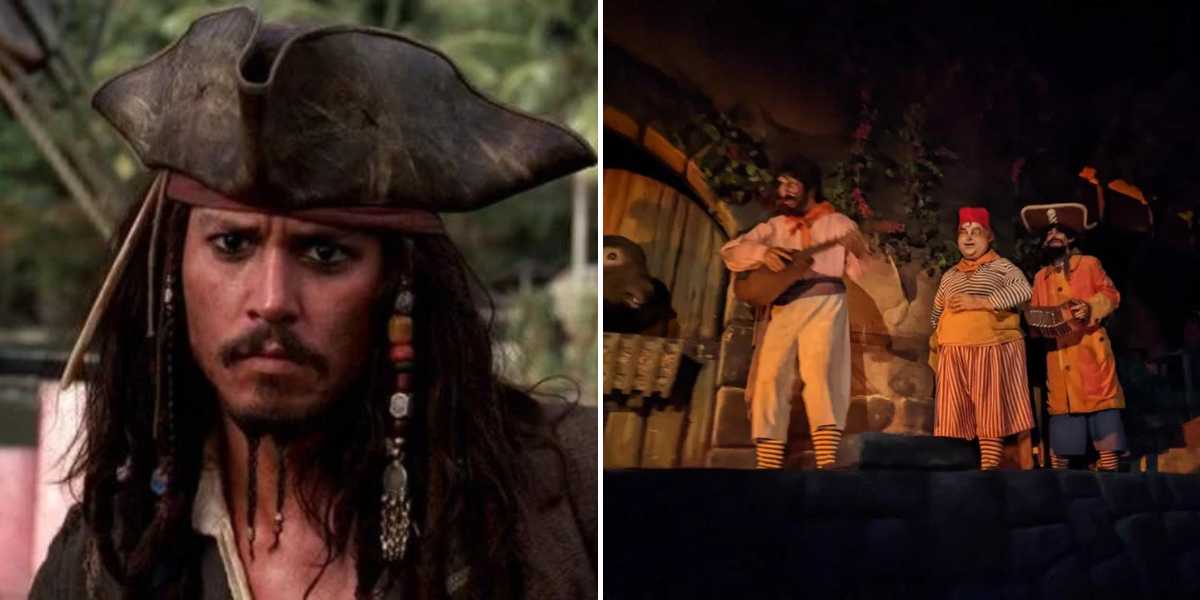 Old Bill and the singing dog from the ride have gone missing!

In a Reddit discussion called “Pirates cats are missing, are they ok?“, it was confirmed that the characters Old Bill and the pirate dog have been joined by some other characters in being removed from the Pirates of the Caribbean ride. Now the cats from the ride are also gone!

“They’d been frozen in place the last few times I rode it,” one Disney fan wrote in response, “so hopefully they’re getting fixed to move in sync with that meow track.” 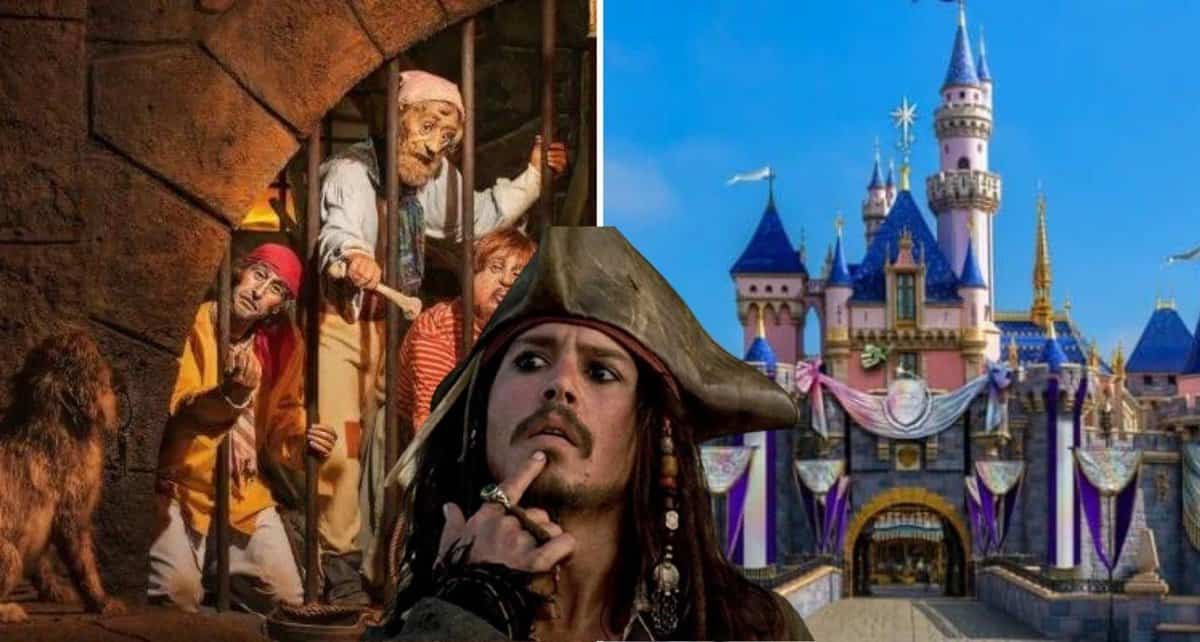 “Old Bill [is] probably going in for some extended maintenance. the cats might also be acting up and need some TLC,” another Disney fan wrote. Hopefully, these Disney ride characters will be back in action soon! 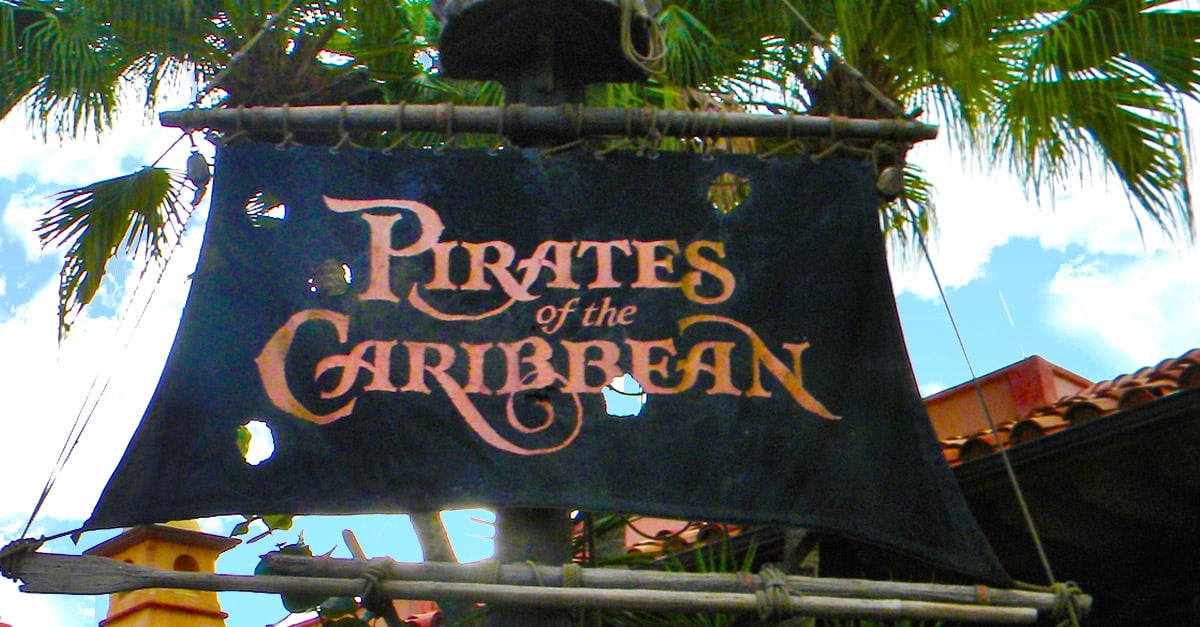 Do you think that this is a negative sign, since we have been seeing more and more Walt Disney World Resort or Disneyland Resort rides and roller coasters in disrepair recently — and since Disney is reportedly dealing with a staff shortage that has affected its ability to quickly handle malfunctions or ride maintenance?