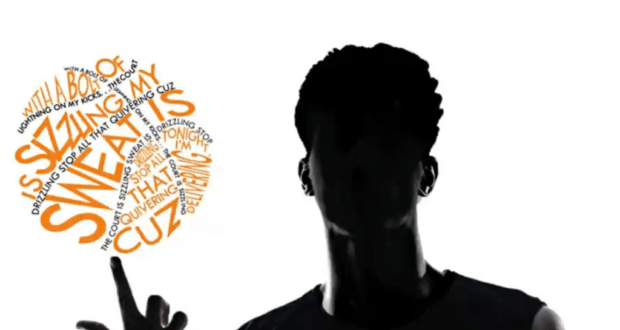 Author of the book The Crossover, Kwame Alexander, revealed that in the pilot for the upcoming series with the same name will have Jalyn Hall and Amir O’Neil Star as the stars.

The book tells the story of 14-year-old Josh Bell and his twin brother Jordan, who are awesome on the court. But Josh has more than basketball in his blood, he’s got mad beats, too, that tell his family’s story in verse, in this fast and furious middle-grade novel of family and brotherhood.   Josh and Jordan must come to grips with growing up on and off the court to realize breaking the rules comes at a terrible price, as their story’s heart-stopping climax proves a game-changer for the entire family.

The Crossover is an emotional story that is told through lyrical poetry from the point of view of Josh. It will be interesting to see how the series will use this style.

The series is being written by Alexander and Damani Johnson with Dee Johnson and will have George Tillman Jr. directing.

Are you excited to see this series?