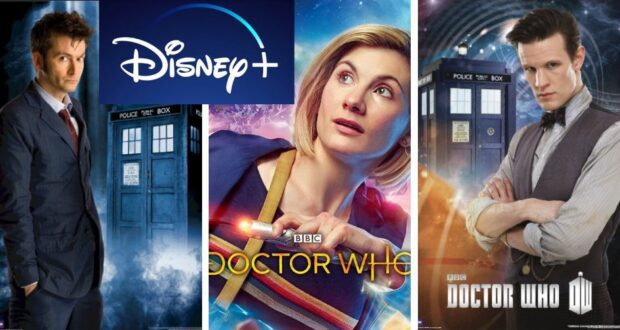 Disney Sets Its Sights on ‘Doctor Who’

One of the U.K.’s most popular shows could be switching over to Disney+! The long-running series Dr. Who might become a Disney+ project.

According to Bloomberg, Disney is “looking to bulk up on established entertainment” —  i.e. acquire already-successful shows and stream them on Disney+. The Walt Disney Company is apparently “in discussions with” British Broadcasting Corp., otherwise known as the BBC, about acquiring the streaming rights for Doctor Who.

Doctor Who is a famously long-running television show that has been around since 1963. The British sci-fi series focuses on a time-traveling individual called the Doctor, and the setup is particularly unique in that the cast playing the characters changes very often.

Marvel star (and potential Disney princess) Karen Gillan got her start on Doctor Who as the companion to Matt Smith’s Doctor, while the current Doctor (played by Jodie Whittaker) has taken up the lead role with several different characters as her companions. 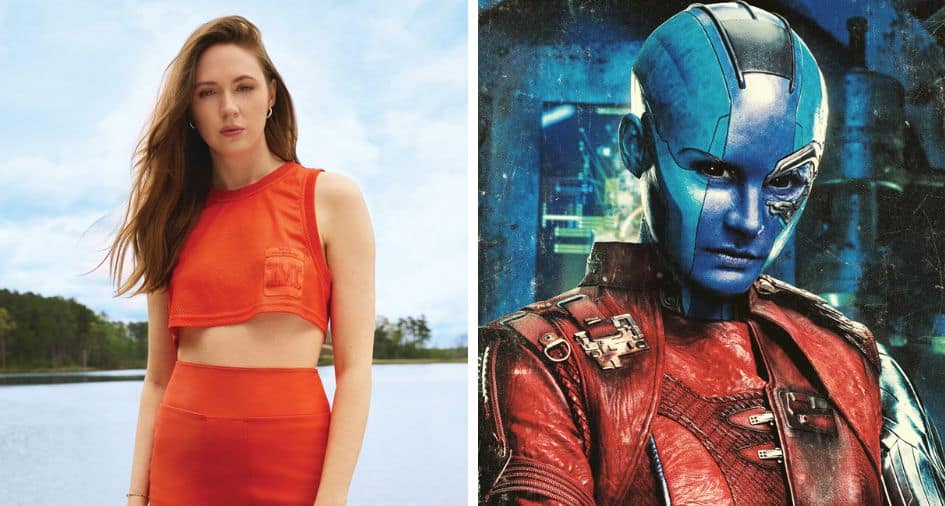 Marvel star and Scotswoman Karen Gillan plays Nebula in the Marvel Cinematic Universe. She also played Amy Pond in the British sci-fi series ‘Doctor Who’, and recently starred in ‘The Bubble’ on Netflix.

Bloomberg did not name its sources but said that some anonymous people who are involved with the potential deal indicated that “the talks are in the early stages, and there’s no guarantee a deal will be reached.” 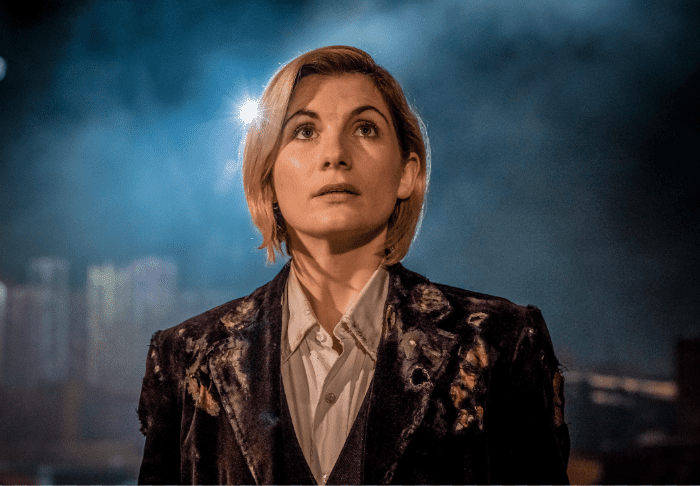 Jodie Whittaker as the Doctor in ‘Doctor Who’ Credit: blogtorwho.com / BBC

If you’re a big fan of BBC programming and are not a Disney+ subscriber (or if you were, but rising prices have made you abandon Disney+), don’t fret! Doctor Who would still be airing on BBC, too, so fans of the Doctor and his or her adventures would simply have the opportunity to watch the popular British show on two different platforms. 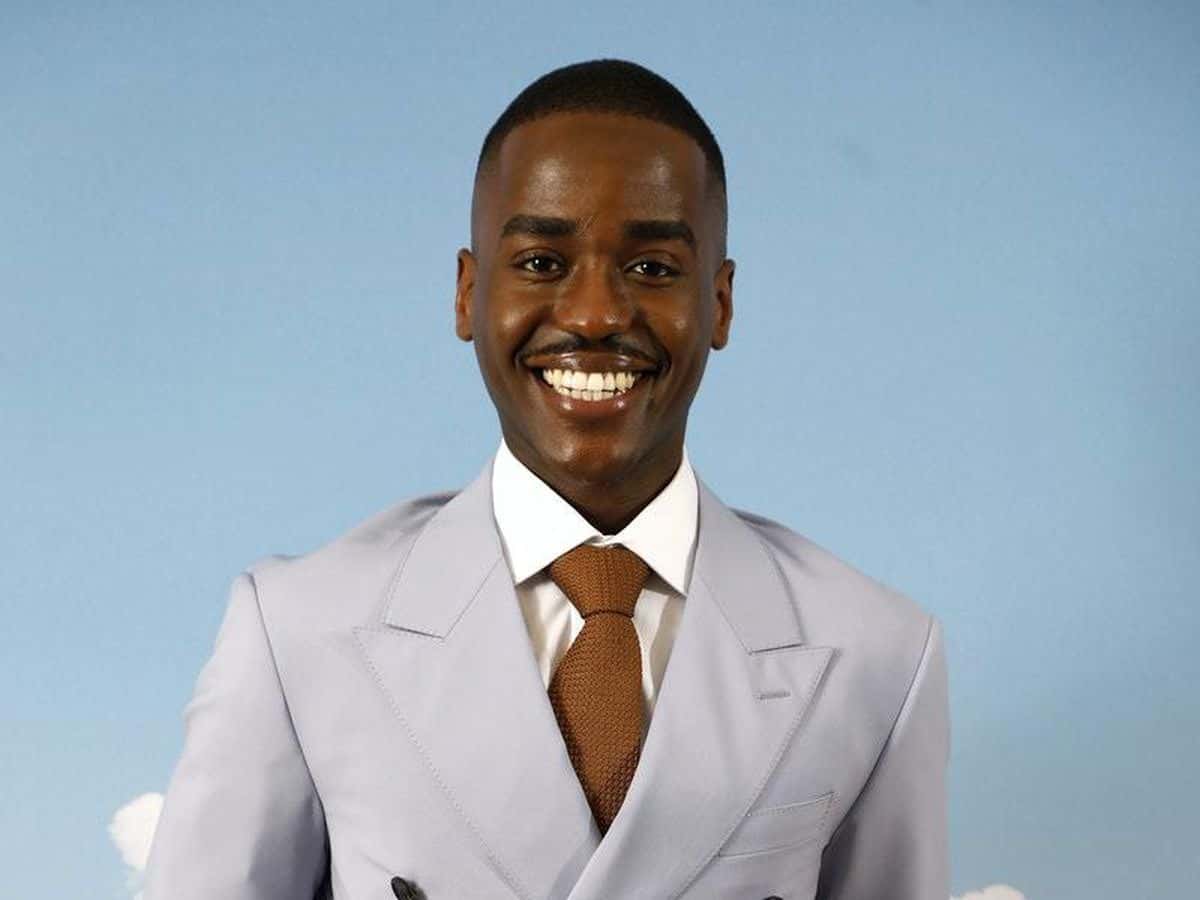 Ncuti Gatwa has been cast as the Doctor! Credit: shropshirestar.com

A new Doctor is on the way, so any Doctor Who fans who do frequently watch Disney+ will want to keep a close eye on news from Disney Fanatic about the deal’s progress. The Sex Education actor Ncuti Gatwa is taking over the role of the Doctor!

Would you like to see Doctor Who on Disney+, or would you rather stick with BBC?