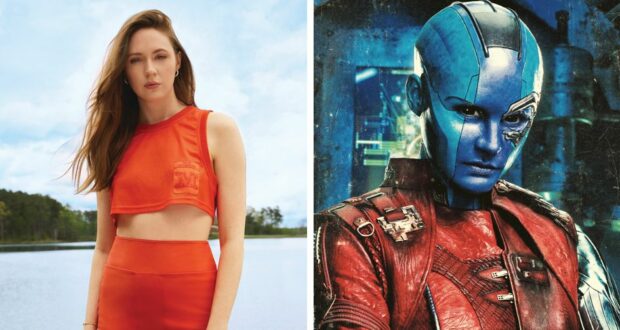 The Scottish Dr. Who actress Karen Gillan might be most recognizable for her roles in Dr. Who, The Bubble, and two Jumanji movies opposite Dwayne Johnson, but many Marvel fans have been seeing the famously good-natured actress and director onscreen without knowing it in the Guardians of the Galaxy movies. Gillan plays the blue and semi-robotic sister of Gamora (Zoe Saldana’s character), and the Scottish native recently spoke about her character’s tortured past!

Karen Gillan recently returned as Nebula for Thor: Love and Thunder, which comes to theaters in July, and she has also been filming Guardians of the Galaxy Vol. 3 in Atlanta with the rest of the Guardians cast and director James Gunn. Gillan is also deepening her connection to Disney by voicing the lead heroine in an upcoming Scottish animated musical for Disney+! 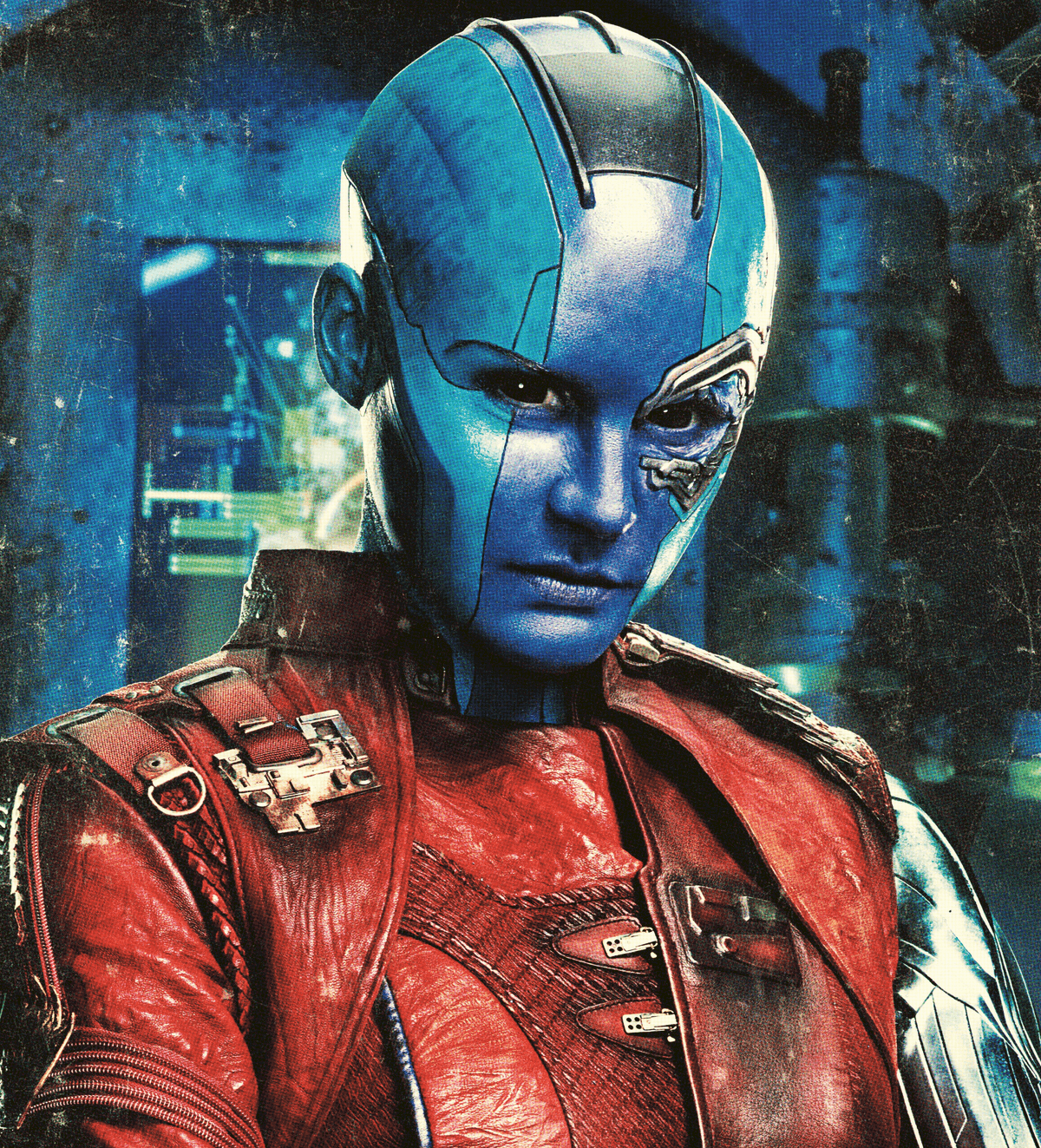 Nebula, played by Karen Gillan. Nebula is the sister of Gamora, who is played by Zoe Saldana and has green skin instead of blue skin. Credit: marvelcinematicuniverse.wikia.com

Since the actress who played dance-fighting adventurer Ruby Roundhouse in the Jumanji movies has been writing her own horror movies since she was a child in Inverness, Scotland, it’s no surprise that Karen Gillan finds broken characters to be the most intriguing. The hours it takes to become the blue-skinned fighter might be a close second (or not), but Gillan says that her “favorite thing about playing Nebula is exploring what it feels like to be the scapegoated sibling within a toxic family dynamic.”

“Before I even got the role, that drew me to it. There’s a lot of material there,” Gillan added in a recent interview.

Playing Nebula required a lot of work: not only does Gillan have to endure hours of makeup and prosthetics, but she also has to stay in shape like everybody else who plays Marvel superheroes or villains. At least one hour every day during filming is spent training in combat with a former Navy SEAL, and Gillan must switch from workouts like barre that she actually prefers to weight lifting workouts with just a touch of cardio.

Dave Bautista as Drax the Destroyer, Zoe Saldana as Gamora, Chris Pratt as Peter Quill / Star-Lord, Vin Diesel as Groot, Pom Klementieff as Mantis, Karen Gillan as Nebula, Bradley Cooper as Rocket, and Michael Rooker as Yondu Udonta in the Guardians of the Galaxy movies (which are directed by director James Gunn). Credit: Marvel

In a new interview with Women’s Health, Gillan also spoke about the anxiety that she deals with on a daily basis and the way that her anxiety has multiplied since becoming a public figure. Sometimes the anxiety comes from being a celebrity with fans and critics; other times, it comes from trying to stay calm and confident while working alongside “giant movie stars”.

“Some days I don’t feel anxious at all; then others, I’m like, ‘I can’t do this. This is insane. This is a big, huge movie and I have to do this in front of people. There’s no way,” Gillan said in the interview. Whether she channels some of that stress into her character Nebula (who is most certainly a stressed-out character) or not is unclear, but fans continue to praise Gillan for her work regardless! 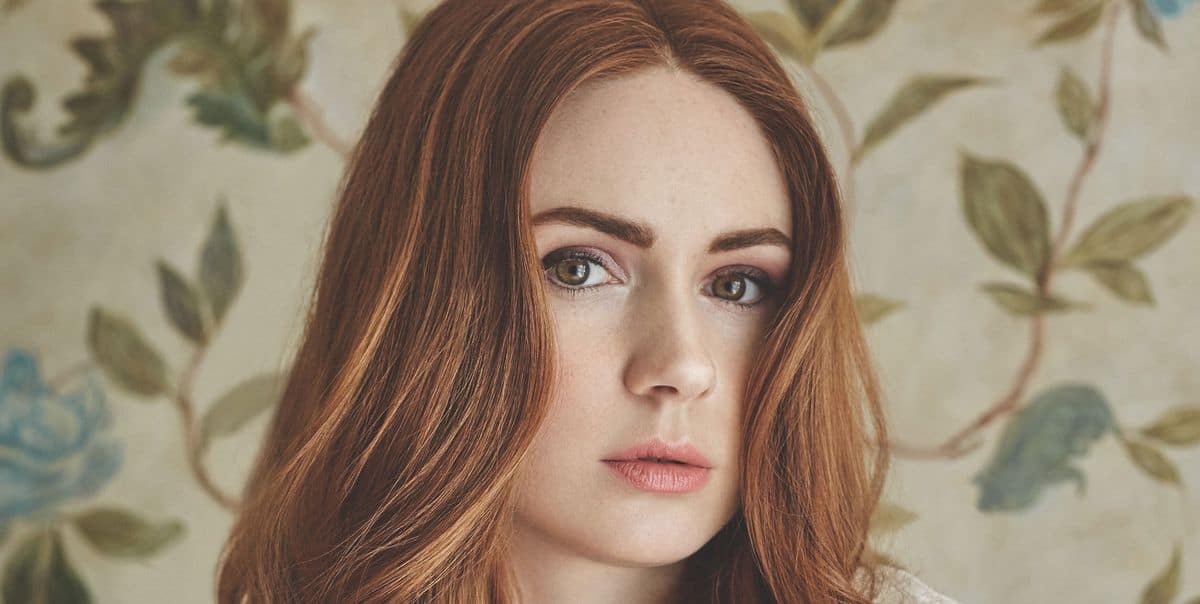 Did you know that this Scottish lass (who just might play Merida in a live-action Brave, if Disney princess fans get their way) is the one behind the blue face of the “tortured bionic antihero Nebula”?