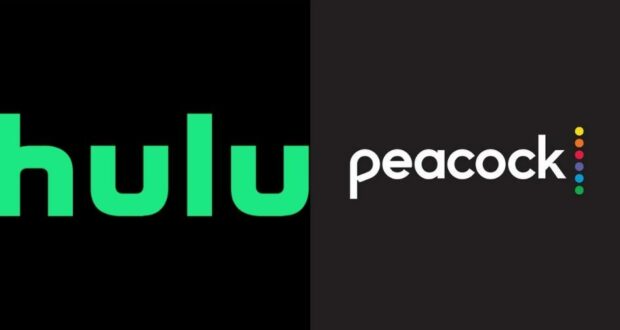 Starting later this year, Hulu subscribers will no longer have access to content under the NBCUniversal umbrella, and high-level shows like Saturday Night Live will fully move “in-house” to Peacock. 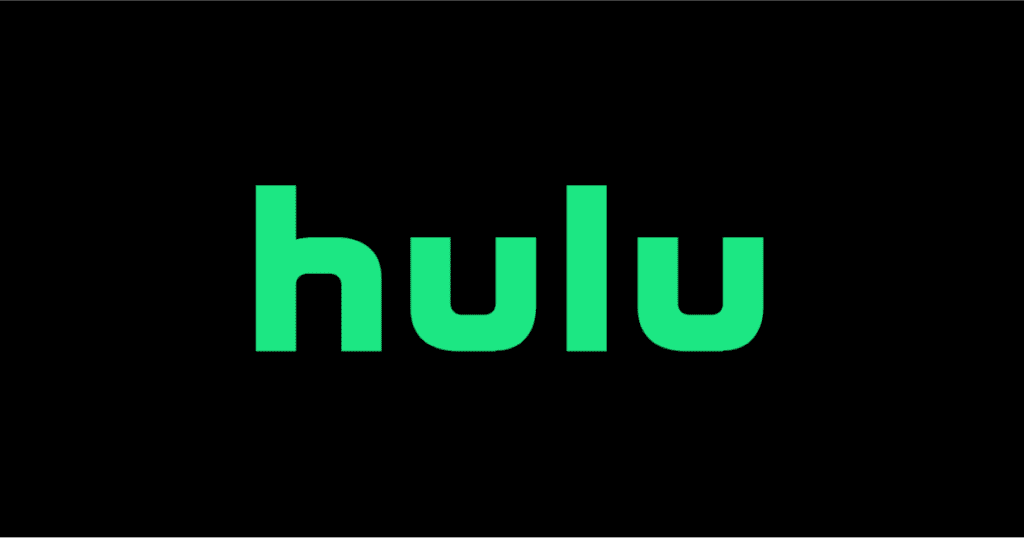 While the news comes without an official statement, “multiple people familiar with the decision” have confirmed the news to Deadline, stating that the transition will take effect in September.

Deadline shared that shows like SNL and American Auto will no longer be available on Hulu the day after airing on TV. However, pre-existing rights and agreements will keep this transition complicated, with existing episodes of shows like Law & Order: SVU, This Is Us, The Mindy Project, 30 Rock, Parenthood, Friday Night Lights, and Will & Grace remaining behind. 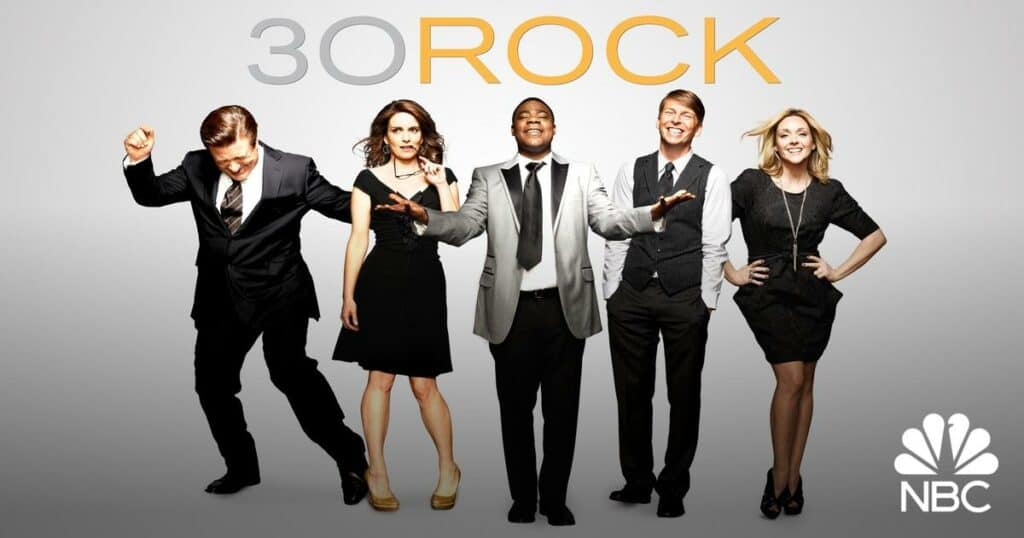 Related: A REAL Disney+ Streaming Rival is on the Move, and it’s NOT Netflix

Hulu began with NBCUniversal owner Comcast as the majority shareholder. However, as The Walt Disney Company acquired the majority stake in the streaming service and Comcast launched its own streaming service in 2020, it is only a matter of time until all NBCU content is plucked from Hulu’s bones like Disney’s done with Netflix. But Disney and its subsidy 20th Century Studios continue to fund high-quality retrieved and original content onto Hulu like Only Murders in the Building, Dopesick, Reservation Dogs, How I Met Your Father, and feature documentary Summer of Soul at the same time. 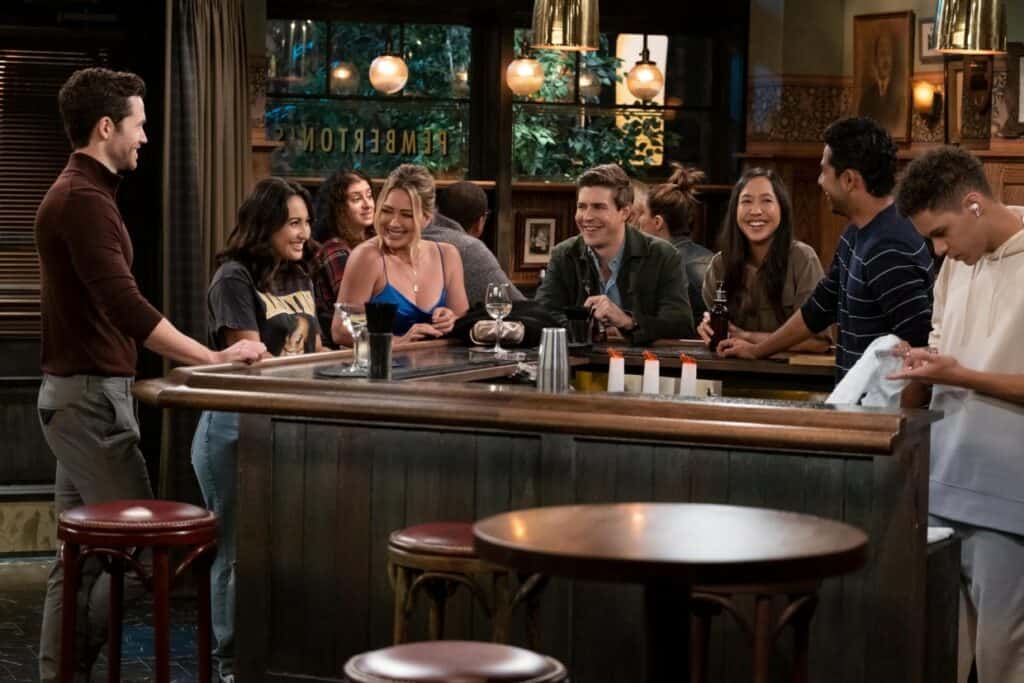 “With the proliferation of streaming services entering the marketplace, we have long-anticipated changes to our third-party content offering and over the past few years have increased our investment in original content,” a Hulu spokesperson told Deadline. “We continue to transform Hulu into an exclusive home for stories from across The Walt Disney Company and beyond to bring our viewers even more premium content-led by Hulu Originals and next-day television programming.”

This news comes just hours after Disney announced that Disney+ would offer a less-expensive, ad-supported subscription tier later this year.

Comcast Hulu NBCUniversal Peacock 2022-03-04
T.K. Bosacki
Previous: What to Pack in Your Disney Park Bag
Next: In Search of More than the Disney Store: Dollar Store Disney