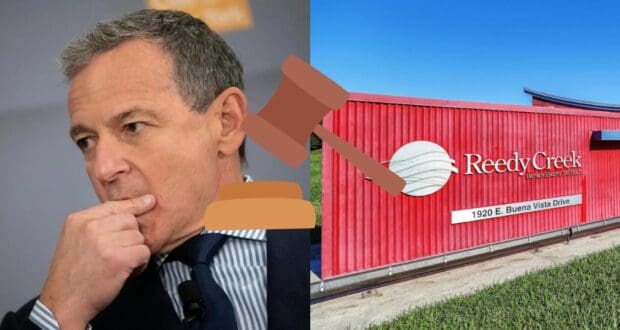 One of The Walt Disney Company’s investors filed a lawsuit against it over the actions it took in opposition to the State of Florida’s Parental Rights in Education Law.

According to a report from Bloomberg, the investor Kenneth Simeone argues that The Walt Disney Company created “far-reaching” financial risks by publicly opposing the legislation, specifically in the loss of control over tax and improvement issues at its Reedy Creek Improvement District, which houses The Walt Disney World Resort just outside of Orlando. 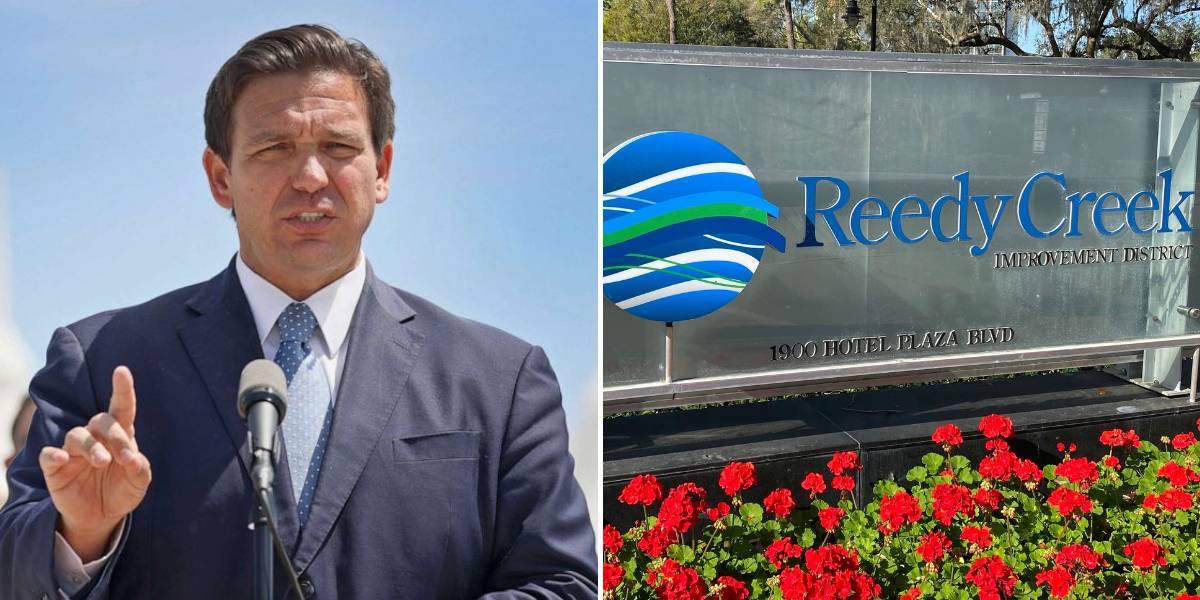 “The financial repercussions from Disney’s actions, and resulting harm to the company and its stockholders, have been swift and severe,’ Simeone said in his 22-page records demand.

The Parental Rights in Education Law, referred to by misleading dissenters as the “Don’t Say Gay” bill, put a stop to all sex-based education in Florida schools, including discussions on gender identity and sexual orientation, in the youngest grade levels of elementary school. Disney officially announced its intention to do what it could to overturn the legislation. Seeking to punish Disney and set the example that no California-based entity was going to boss Floridians around, lawmakers noticed that Disney’s Reedy Creek special district never amended itself to align with the State Constitution that was ratified one year after Reedy Creek was established. A bill was proposed and passed requiring all such unconstitutional special districts to be dissolved by the Summer of 2023, with the opportunity for these five districts to make the necessary adjustments and reapply. Current speculation anticipates that Reedy Creek will survive but with far less autonomy than it has enjoyed since 1967. 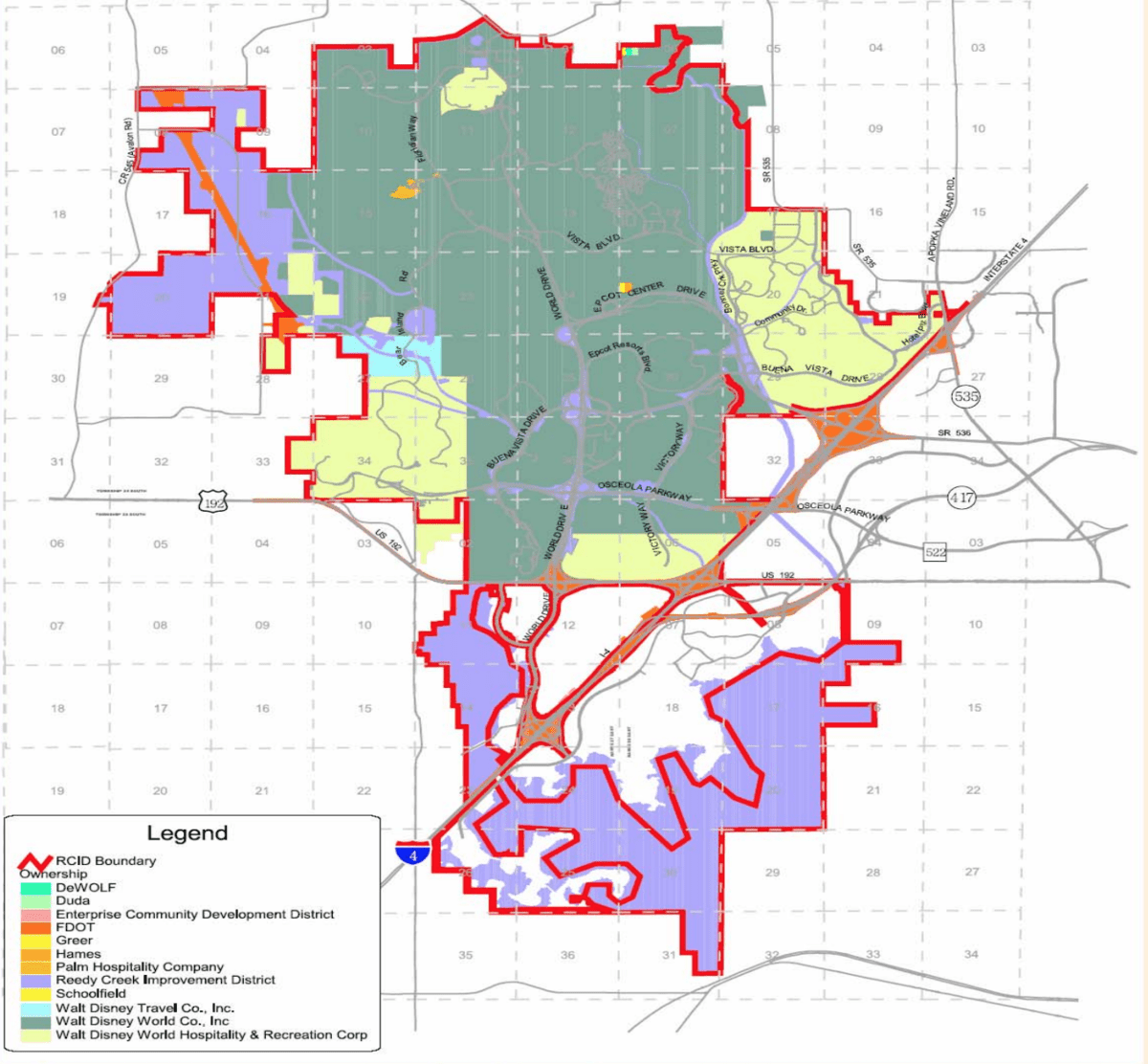 “The complaint is a so-called “books and records” action, demanding documents that can be used to sue Disney directors over the decision to oppose the Florida law. Delaware judges often grant such file requests.

Simeone contends there are legitimate questions about Disney directors’ decision to allow company officials to publicly slam the law knowing the firm could ‘lose the benefits of a one-of-a-kind deal that has existed between Disney and the state for more than half a century.'”

There have already been several cases submitted against Tallahassee’s decision, fronted by Governor Ron DeSantis, based on the potential tax increase the termination of Reedy Creek can bring on the people of Orange County and Osceola County. But these efforts have been to no avail. This is the first time that a lawsuit has been brought forth on The Walt Disney Company over its actions that arguably sparked the entire political quagmire.

Disney representatives have yet to comment on the matter. 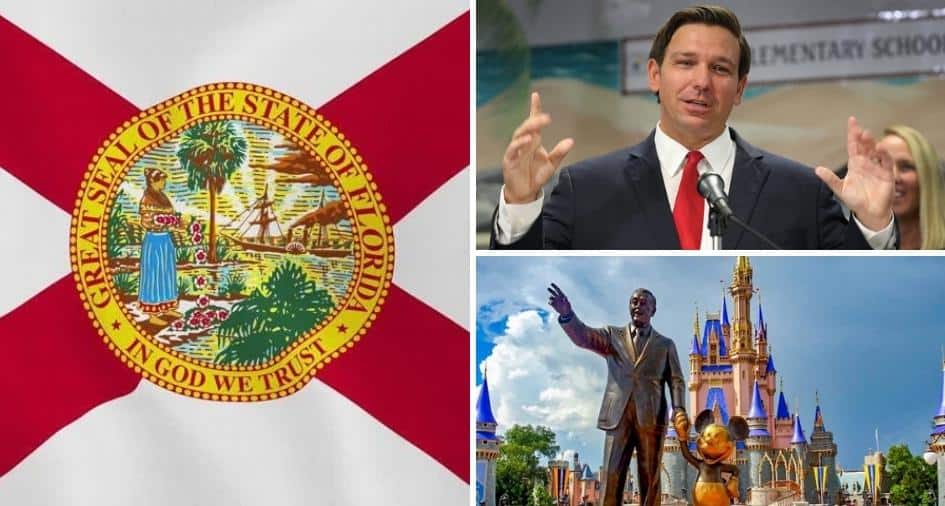