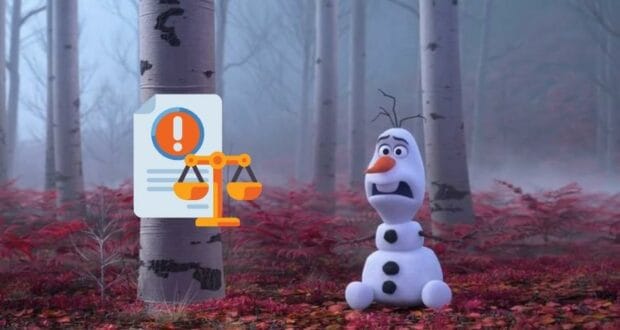 Imagine you are sitting in a movie theater with your daughter to watch a Disney animated feature, and they start singing a song that sounds almost exactly the same as a song you wrote some time ago. In fact, the Disney version is so similar that even your eleven-year-old daughter recognizes it and says, “Dad, Disney took your song.”

Well, that appears to be a real-life situation experienced claimed by musician Daniel Grisgon when he watched Disney’s Frozen 2 with his daughter, and now he is taking Disney and 2-time EGOT winner and songwriter Robert Lopez to court over the matter. 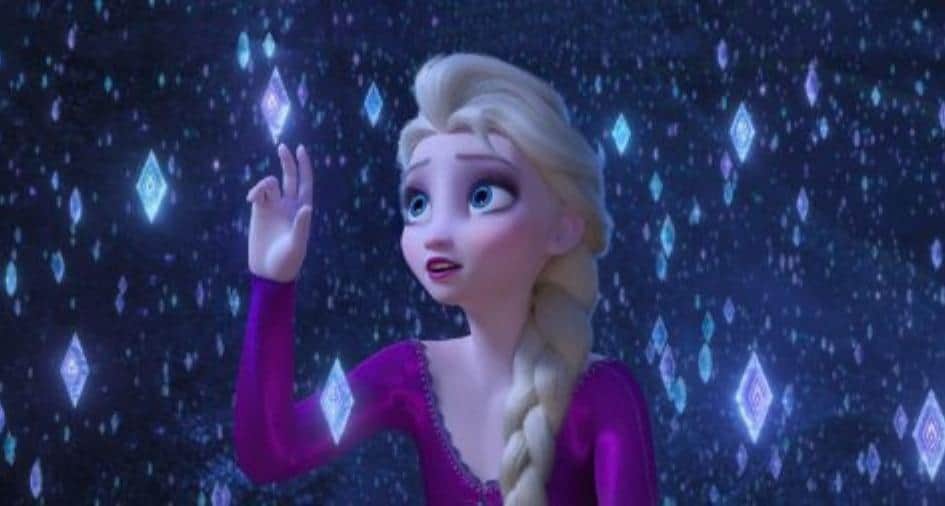 According to TMZ, the song mentioned in the legal documents they acquired was “Some Things Never Change,” and this track–which is sung by Josh Gad (Olaf), Kristen Bell (Princess Anna), Idina Menzel (Queen Elsa), and Jonathan Groff (Kristoff)–is identical enough to Grisgon’s original song “That Girl” which was published decades ago. The similarities are not just in arguably coincidental theming and chord progression but in the words as well, with “Some People Never Change” repeated in the chorus. The plaintiff hired an analyst who compared the two tracks and reportedly confirmed that the two are similar on a technical level. He wants financial compensation of an unknown amount and for Disney to stop using the track altogether.

For comparison, here is a recording of “Some Things Never Change” from Frozen 2.

And here is a recording of Grisgon’s song “That Girl.”

At this point, it is unclear how far the lawsuit will get amid the grey area of musical copyright infringement. But what do you, the readers, think?

This is not the first time Disney has dealt with copyright issues, and there is a good chance that it won’t be the last.