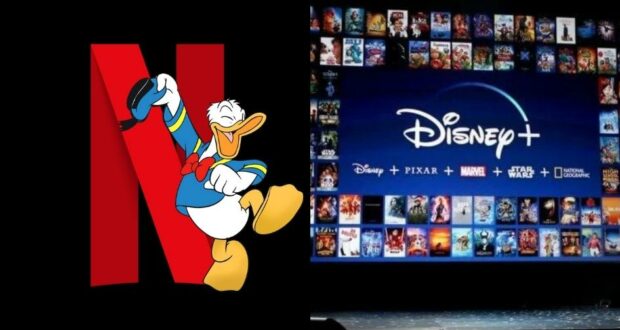 After less than five years, The Walt Disney Company has officially surpassed streaming giant Netflix in the number of subscribers. 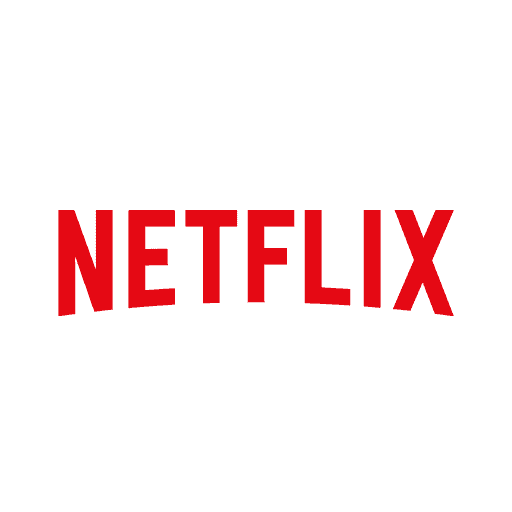 It should be mentioned, however, that in matters of specifically Disney+ vs. Netflix, the old dog remains the alpha in terms of subscriber numbers. Disney CEO Bob Chapek and Disney CFO Christine McCarthy disclosed that Disney+ has 152 million subscribers while ESPN+ accounts for 22.8 million, and total Hulu subscribers make up 46.2 million. Disney leadership also mentioned that they plan to further separate Disney+ subscribers between what they are calling core Disney+ and the India-based Disney+ Hotstar. The goal has been set to achieve 135 – 160 million core Disney+ subscribers by 2024. 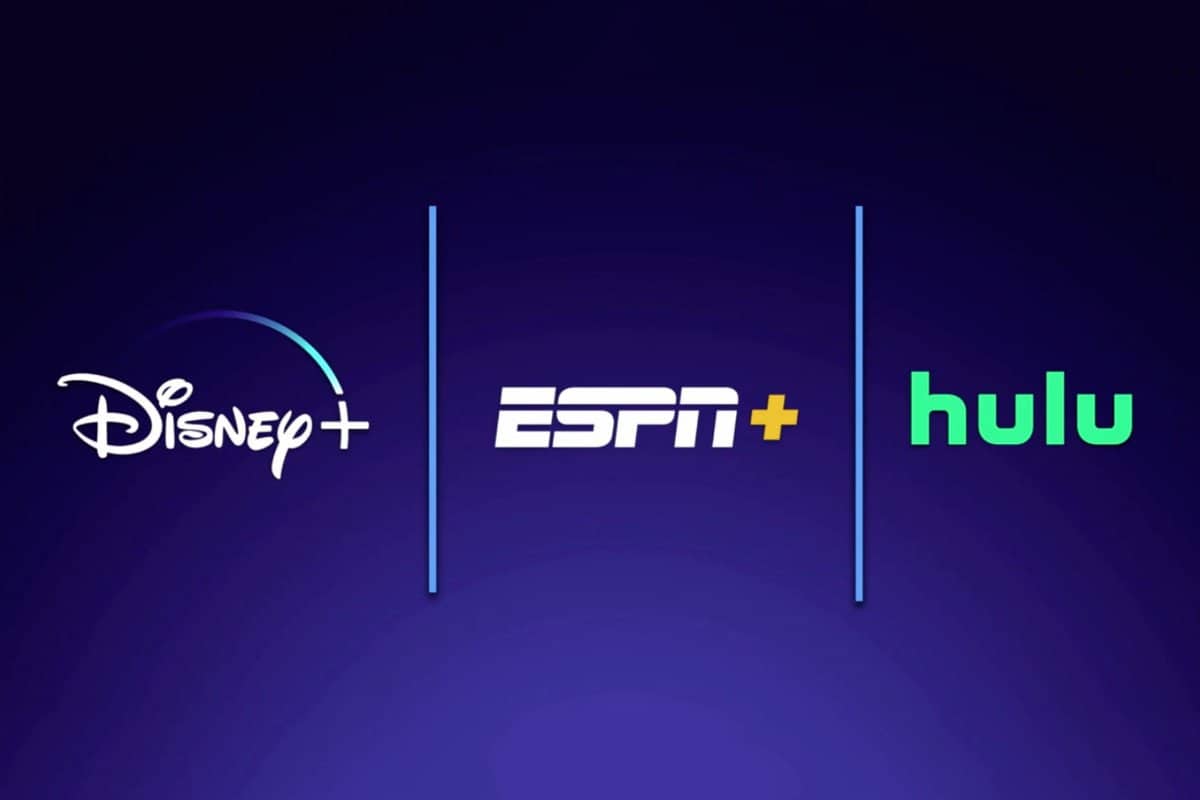 Recently, we at Disney Fanatic shared that Disney was raising the pricing of ESPN+–which is set to gain more content than ever before–without raising the price of the Disney+ bundle package. This opens the door to speculation that pricing was set to incentivize more sports fans to also become Disney+ subscribers as the end of 2024 gets closer and closer. Click the link below for our previous coverage. 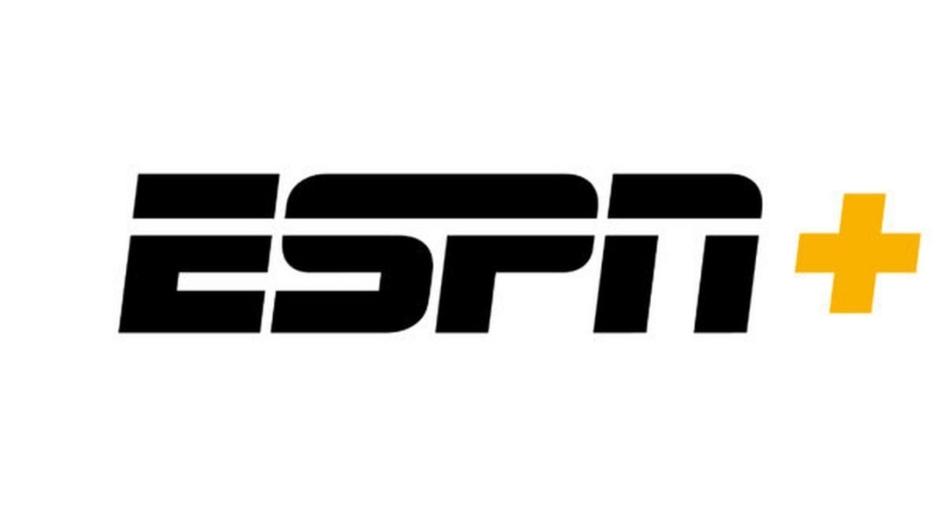 We also shared the news today that the ad-supported tier of Disney+ will be launched at the beginning of December. Only time will tell, however, if The Mouse House can continue its push and take true streaming superiority over Netflix.