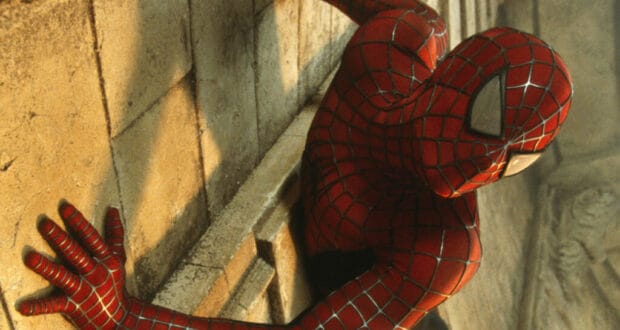 Disney+ To Have Some Marvel Spider-Man Movies Soon

New broke that Disney was able to sign a new deal with Sony Pictures which will allow Disney’s streaming services such as Disney+ rights to some new theatrical releases in the future years. But what does this actually mean?

This means that it opens up Disney+ to receive access to a lot of Marvel films that were created by Sony Pictures. Take a look at some of the Sony Marvel Films that could join Disney+ in the future:

Spider-Man: Into the Spider-Verse

Spider-Man: Into the Spider-Verse 2

Venom: Let There Be Carnage

This deal with Sony will provide Disney with access to the large library for its streaming services. Remember- new Sony films will still take MUCH longer to join these streaming services, but it is a start and something to look forward to.

Which Sony Marvel film are you the most excited to see on Disney+?