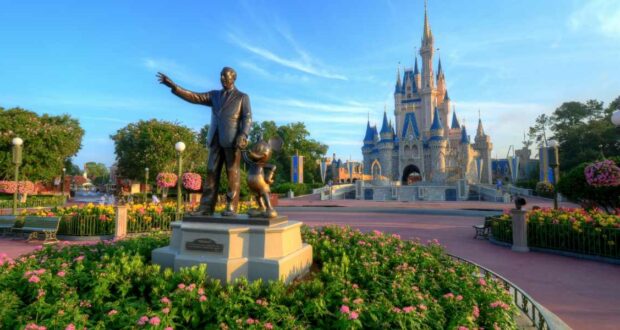 While the Walt Disney World Resort is a magical vacation destination, a Disney travel agent shared one Resort-hotel that Guests should avoid.

The Walt Disney World Resort holds its own as one of the best places in the world to enjoy a Disney vacation. Whichever Theme Park you pick within the Disney Resort—Magic Kingdom Park, EPCOT, Disney’s Hollywood Studios, or Disney’s Animal Kingdom—every Disney Park has something unique to offer Guests with many a world-class attraction and ride that gives you the ultimate Disney experience. 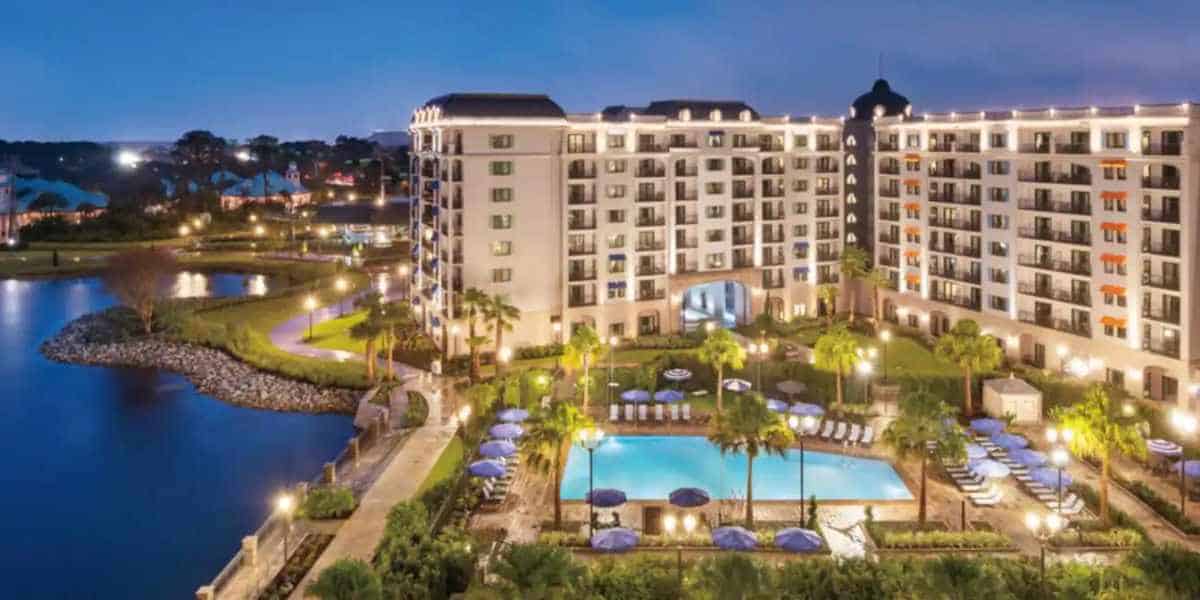 However, there are also ways less fraught with danger that are a part of the Disney experience. One Disney travel agent and TikToker, Jill Beignet, shared her one room type in a Resort hotel Guests should avoid.

Beignet shares that she usually stays away from making generalizations about the Disney Resort as “what is good for one group isn’t necessarily what’s best for another.” However, she takes a moment to mention that she would make an exception.

Beignet also points out that the Tower Studios are not wildly less expensive than the other rooms at the Disney Riviera Resort and concludes by saying it’s simply too small if you have to fold up your bed to move about your room in the middle of the day.