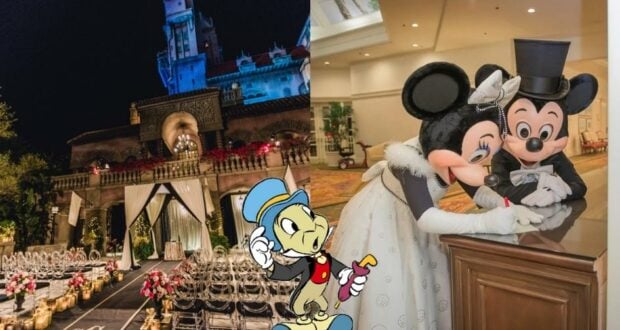 Disney Fairy Tale Weddings are touted for being an extra magical way for couples to set off into their Happily Ever After. But in one recent case, it appears that magical results can vary–at least for the Guests.

In a Reddit post to the community titled “Am I The A**Hole” (AITA), a bride apparently confessed to making a budgeting decision for her Disney Wedding that appears to have sparked so much controversy that the post has since been removed. This woman reported that she and her new husband chose to have Mickey and Minnie Mouse appear at their wedding and a private pre-wedding lunch. The character appearance reportedly cost an extra $5500, and the newlyweds sacrificed their budget for catering and bar service in order to make it happen. 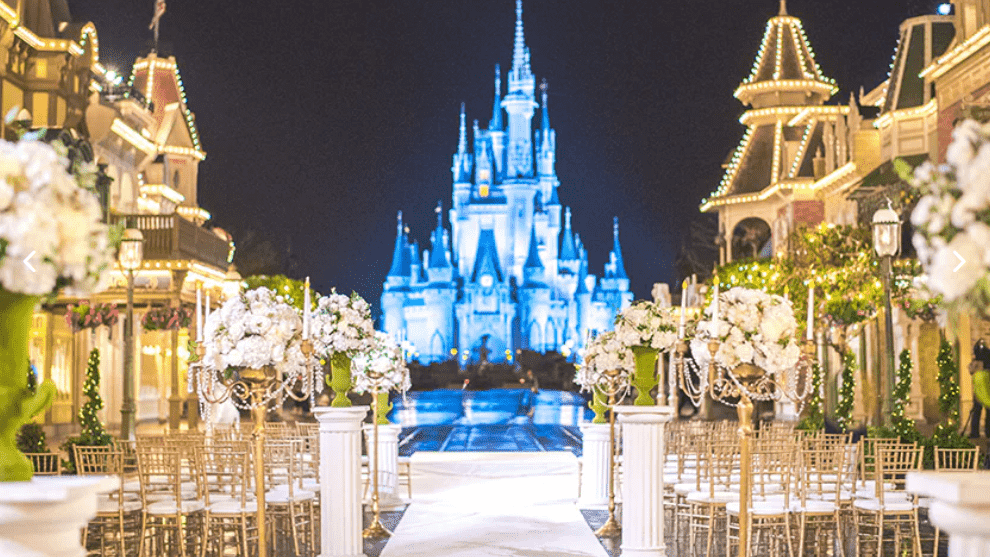 Related: Five Ways to Take Your Disney Wedding to the Next Level

The cost to have both Minnie and Mickey for a good chunk of time (30 minutes) was almost exactly what our parents allotted for our catering budget, so we scheduled an appearance during our first dance and our wedding photos, forgoing served food (though there were PLENTY of facilities at the venue where people could eat…).

The bride further tried to justify the situation by saying that they outlined in their invitations that food was available at the surrounding restaurants and that “there were also vending machines available throughout.” 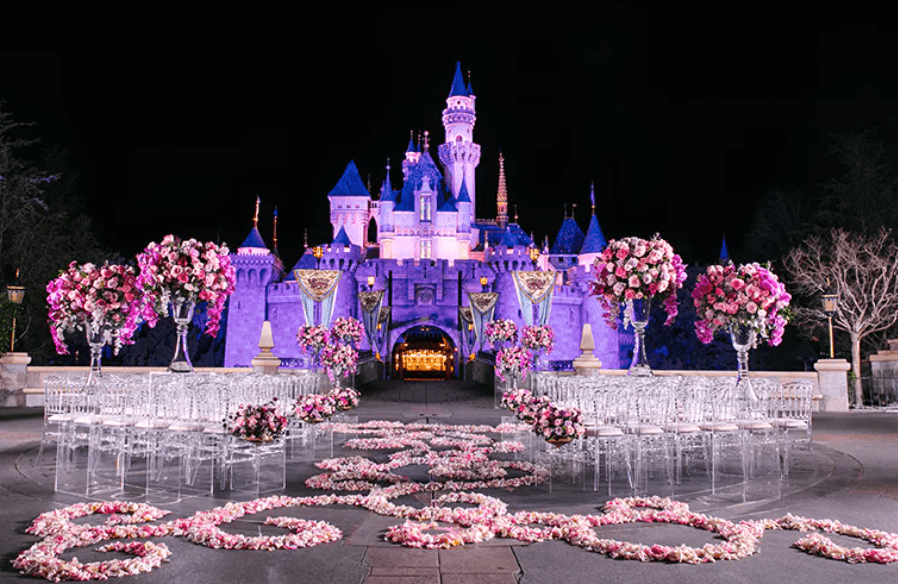 Related: How to Plan a Sustainable Wedding at Walt Disney World

“You have to understand that it was DISNEY OFFICIAL wedding Minnie and Mickey,” she said. “It’s a two year waiting list just to see the DATES AVAILABLE.”

While it is the bride’s special day, it is generally expected that a bride and groom provide food and drink for the friends and family who put in the time, money, and effort to attend the wedding and provide gifts. While the post was taken down on Reddit, screenshots of the post were quickly spread across different social media platforms with people offering their own take on the situation.

Imagine sitting at a table with no food watching two weirdos in costumes pose for pictures with Mickey and Minnie Mouse https://t.co/2rnzhxeax7 pic.twitter.com/5ZBtcOp9OA

My (F28) and my fiancée (M30) just got married two months ago and we had our dream wedding. Everything was perfect, and I mean everything. My parents and his parents helped us pay for a great chunk of the wedding so we would be debt free and we are so eternally grateful for that.

The issue arose about a month and a half ago when my aunt started posting on facebook about how disappointed she was with the whole ordeal and a few guests sided with her.

Background-my fiancée and I are huge Disney fans, and we travel to Disney World as much as we can throughout the year. Disney is such an important part not only to us, but also our marriage.

The issue was with our decision to not offer catering services/bar services at our wedding due to routing the money towards having a wedding Minnie and Mickey make appearances at our special day. The cost to have both Minnie and Mickey for a good chunk of time (30 minutes) was almost exactly what our parents allotted for our catering budget, so we scheduled an appearance during our first dance and our wedding photos, forgoing served food (though there were PLENTY of facilities at the venue where people could eat…).

My parents were still very supportive of us, but everyone is else is being passive aggressive about it on Facebook.

EDIT (Info): To those asking if the guests were “warned”, we CLEARLY outlined in the invitations that there was food available at the venue. We didn’t exactly spell out every restaurant’s MENU, but it was certainly mentioned. There were also vending machines available throughout.

EDIT 2 (Info): for everyone saying that’s it’s too much for 30 minutes, I want to clarify that it was two(2) 30 minute sessions on different days. $2750 was the cost for one session.