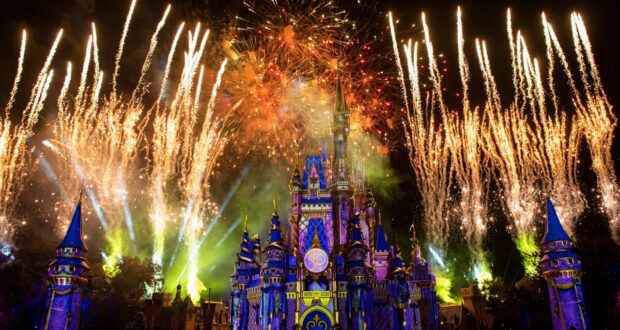 If you’re a Disney Guest living outside of the United States, today is the day that you can enter the country and head to Walt Disney World or Disneyland! Disney has posted a welcome for international Disney Guests on the Disney Parks Blog in honor of the occasion. 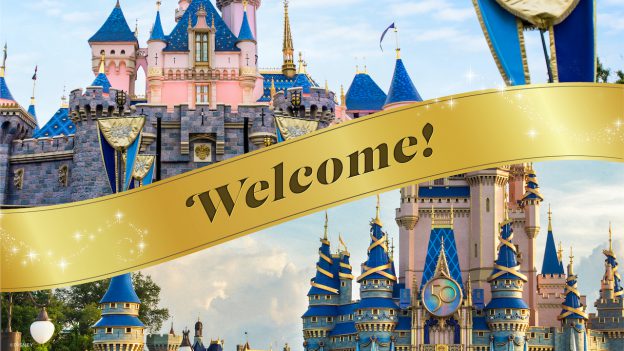 The welcome in the blog post reads: “Our Disney destinations across America have always been a source of joy for all ­– bringing people together to enjoy happiness, hope and inspiration. So, needless to say, we’re excited to once again greet our many friends from across the globe as they return to experience the magic at Disney theme parks.” The Youtube video below also serves as “a warm welcome”!

Since Walt Disney World’s 50th anniversary festivities are still underway and both Disney World and Disneyland are in the midst of their holiday celebrations (with special events, foods, and decor being released as the Parks gear up for Christmas), it’s the perfect time to visit either Disney location!

When it comes to special offerings at Walt Disney World Resort for its 50th anniversary (otherwise known as “The World’s Most Magical Celebration”) you can “discover new attractions and entertainment, magnificent Beacons of Magic, celebratory sips and bites, special 50th-anniversary offerings, and much more”. The new Harmonious show at EPCOT, shown below, will be a particularly big highlight! Remy’s Ratatouille Adventure will also be a crowd-pleaser for any fans of cuisine or any visitors from France.

If you like Harmonious in EPCOT, then Disney also recommends lingering in the Magic Kingdom on at least one night to see that Park’s fireworks show, which is called Disney Enchantment. This show “features spectacular fireworks, captivating Disney music, enhanced lighting, and immersive projection effects that extend – for the first time – from Cinderella Castle down Main Street, U.S.A.” And don’t forget to leave lots of room in your schedule for meals, since Disney World doesn’t disappoint when it comes to holiday food!

If you’re headed to Disneyland on the west coast, the Avengers Campus is the place to go for superhero entertainment, and so is the Incredicoaster at Disney California Adventure park!

International fans of Star Wars will also want to pay a visit (or several) to Star Wars: Galaxy’s Edge (which can also be found within Disney’s Hollywood Studios at Walt Disney World)–and be sure to schedule in some evening hours at Disneyland, because this Disney territory is just as fond of the holidays as its eastern counterpart! Holiday decor like Sleeping Beauty’s Winter Castle, a “60-foot Christmas tree on Main Street, U.S.A.”, the “Christmas Fantasy” parade, and the “Believe … in Holiday Magic” fireworks show will all be part of Disneyland’s Christmas cheer. Guests who don’t celebrate Christmas can also enjoy the fun during the Disney Festival of Holidays, which includes “a diverse season of celebrations, including eight festival Food Marketplaces”. “Disney ¡Viva Navidad!” will also be taking place, and “features Disney characters hosting a fun street party with Mexican folklórico dancers and Mariachis, Brazilian samba dancers and percussionists, giant mojiganga puppets and Mickey Mouse and Minnie Mouse in their fiesta best”! Are you heading to Disneyland or Walt Disney World this holiday season?