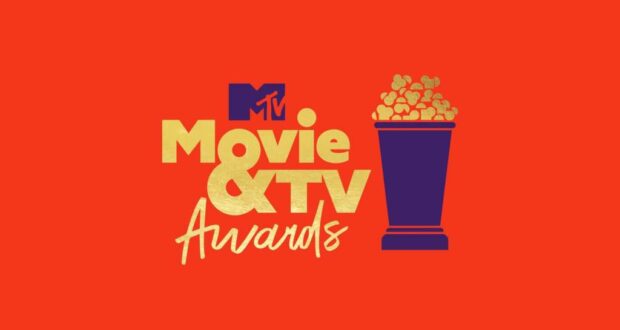 MTV Movie & TV Awards were given out Sunday night and Disney+ took big wins in a variety of areas.

Best Hero was given to Anthony Mackie for his work on The Falcon and the Winter Soldier. This was somewhat surprising as he beat out The Mandalorian‘s Pedro Pascal & WandaVision‘s Teyonah Parris.

For Best Duo went to The Falcon and the Winter Soldier. Finally, Scarlett Johansson received the Generation Award for the diverse body of work she’s done in her 27 year long career, including her iconic role as Black Widow in the Marvel Cinematic Universe and her Oscar nominated performance in Searchlight Pictures’ Jojo Rabbit. She even celebrated by offering yet another sneak peak at the upcoming Black Widow film.

It is great to see these new shows take home some awards and we look forward to see what other awards to get moving forward.