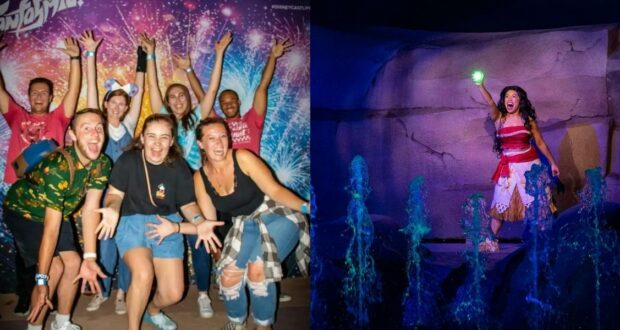 Disney World’s beloved stage show, Fantasmic!, finally made its triumphant return this past week to scores of excited Guests and Cast Members.

Disney World Cast Members got a special preview showing of the new show at Disney’s Hollywood Studios before it opened to the public on November 3. 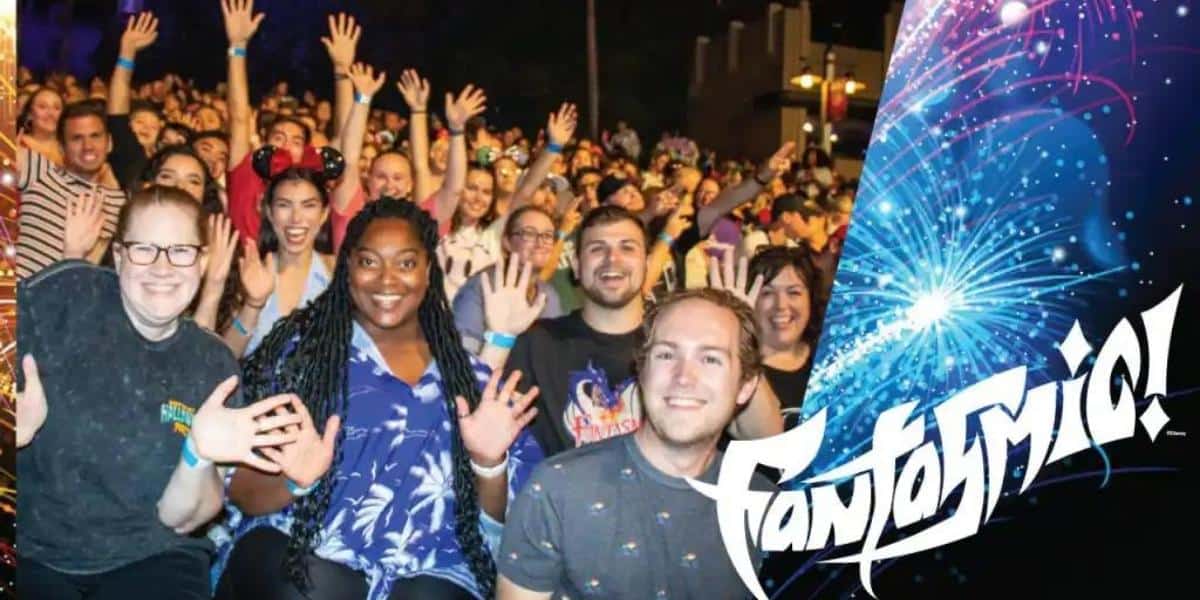 It is not uncommon for Cast Members to get to experience everything new before everyone else. The same was true for the opening of Star Wars: Galaxy’s Edge, Mickey and Minnie’s Runaway Railway, and Harmonious. But it appears that this reopening was something different.

“It’s really a dream come true! I’m so happy, and I feel so lucky,” shared Melissa, a cast member at PizzeRizzo. “I pour my heart and soul into my work, and I feel like I get it back with special moments like these.” 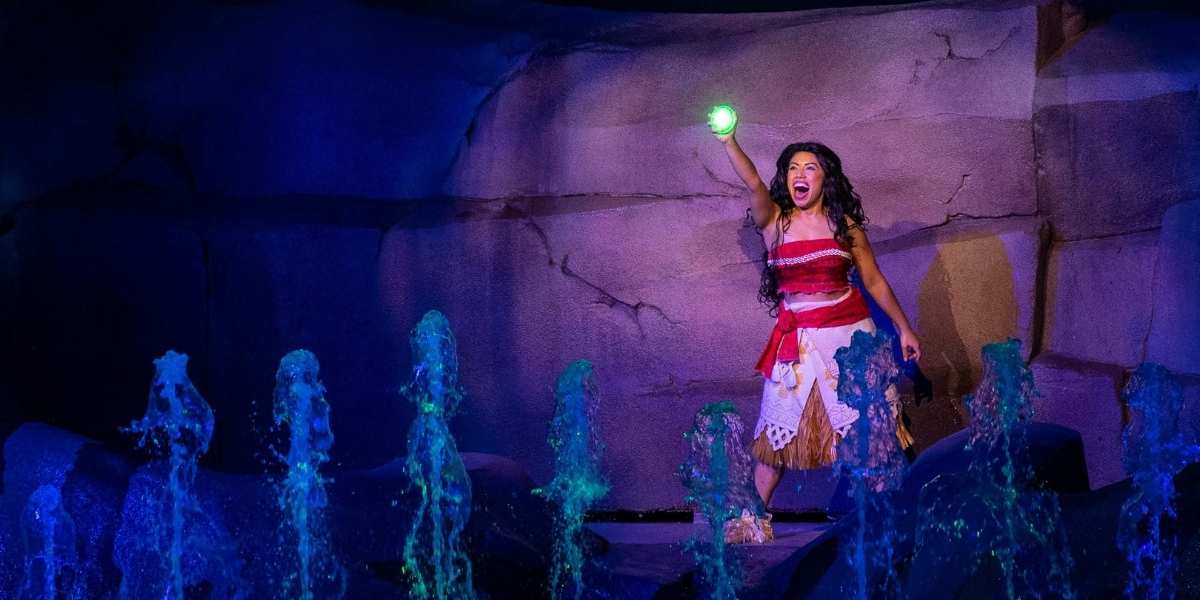 “It’s clear “Fantasmic!” holds special memories for many of us, and the cast at Disney’s Hollywood Studios were beaming with pride as they welcomed the show home for the first time since the park’s reopening, “The energy is fantastic… you can tell everyone missed it,” shared Laura, a food and beverage guest experience manager. “The cast working the show tonight are thrilled, we’re all thrilled. I’ve just never felt so many cast so excited in one place!” 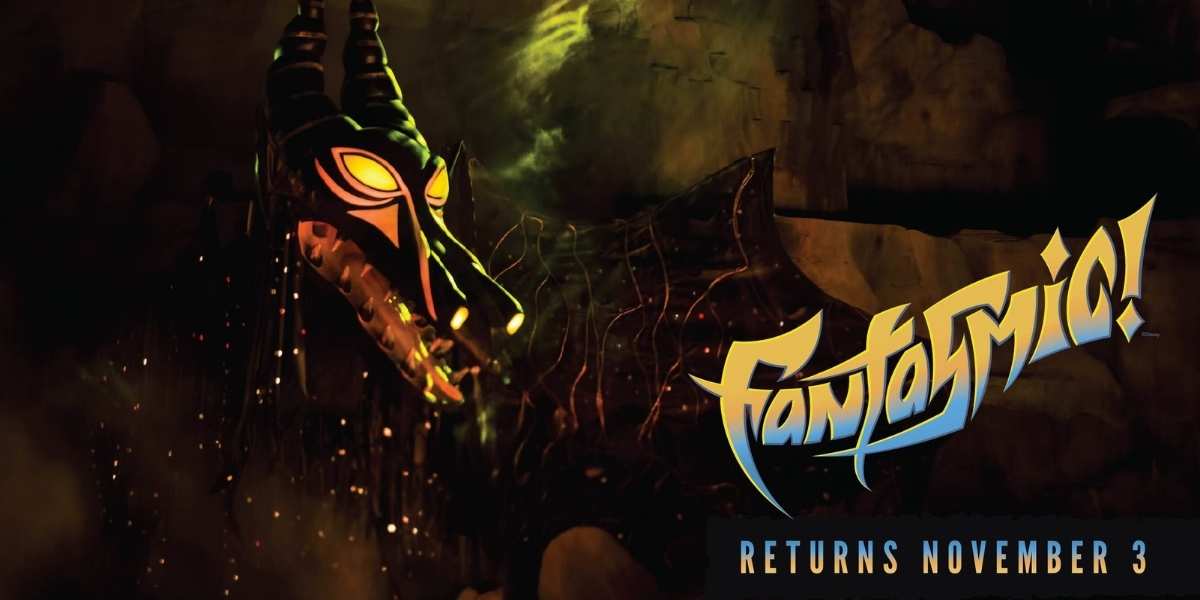 Disney Fanatic reported earlier that Fantasmic! opened to a packed crowd of eager fans and got a standing ovation. After so much disappointment, finally, something new that fans and Cast Members alike are cheering for.