Disney World Continues to Prepare for Its 50th Anniversary

One of the biggest events in Walt Disney World’s history is coming up, and Disney Fanatics worldwide are getting ready for it! As with any Disney celebration, there’s a huge variety of special events and products to look forward to during the 50th anniversary celebration, so let’s run through a review of everything that’s being offered so far! 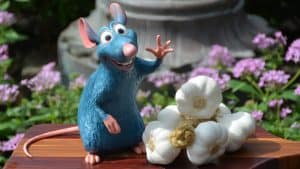 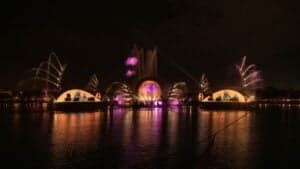 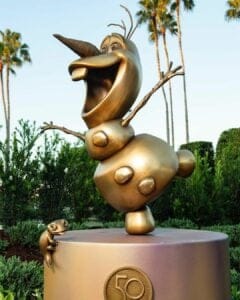 Some of the biggest ways that Disney World is choosing to ring in “The World’s Most Magical Celebration” (which officially starts on October 1st) are restaurant, show, and ride openings–and a few of those new destinations have already been previewed by Annual Passholders at Walt Disney World! EPCOT’s newly-expanded France in the World Showcase features the new ride “Remy’s Ratatouille Adventure“, EPCOT and the Magic Kingdom have both gotten new “nighttime spectaculars”,  and a live TV special will be airing on October 1st. There’s also plenty of merchandise to enjoy already, and lots of 50th limited-edition sculptures have already been put on display in the parks! 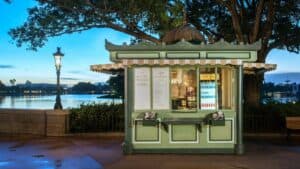 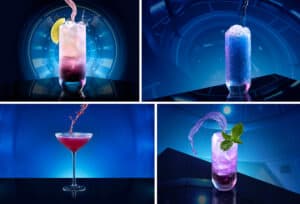 Disney visitors can also look forward to at least two new restaurant openings during the anniversary celebration: La Creperie de Paris and Space 220 (which is opening before October)! While the menus and styles of these establishments are very different, they’re both in EPCOT, and they both look promising!

Since the festivities are lasting for eighteen months, Disney Guests have plenty of time to enjoy Walt Disney World’s parks in this special way, but we’re sure that many people will want to be there for whatever unique surprises happen on October 1st! And anyone who can’t make it to the parks should keep following the hashtag #DisneyWorld50 to join in the fun! Are you excited about Walt Disney World’s 50th anniversary, and are you planning on heading down to Florida to celebrate with Mickey, Minnie, Donald, Goofy, Remy, and all of the other Disney pals?